"By emphasizing the subjects' details - its intricacies and nuances - its essence is revealed."

The built environment created by humans, gives us shelter, and holds some of our most prized possessions, whether in our homes, museums, schools, or libraries. Yet we often take these environments for granted, overlooking them as they blur into the background. It's human nature to become complacent with the everyday sites around us; by breaking down familiar structures into their unique parts, we can see the whole more clearly. We can appreciate that which is often overlooked. 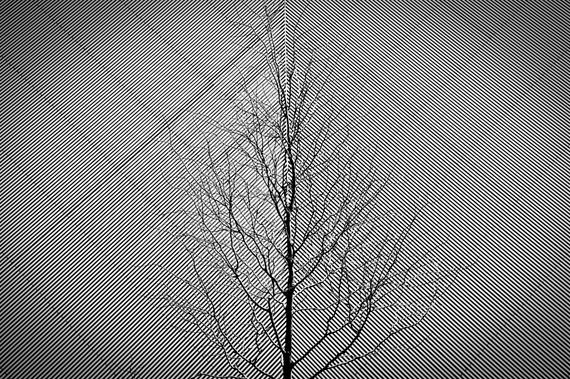 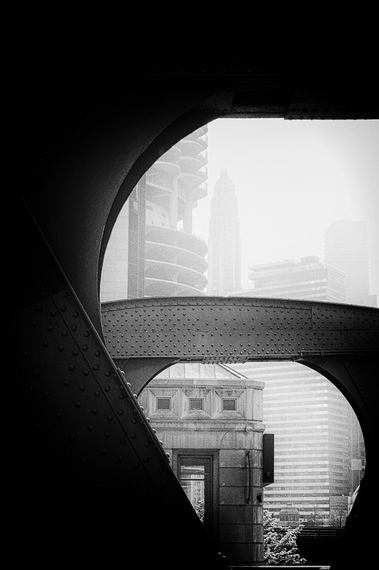 After growing up in a small town in central Wisconsin, Angie has enjoyed calling Chicago her hometown for the past 15 years. She strives to combine her love of the bustling big city, its architecture and her childhood roots in nature to create meditative, contemplative imagery out of the broader urban landscape.
An award-winning fine art photographer, Angie's work has been internationally exhibited and published. Galleries in Chicago, Los Angeles, New York City and other destinations have showcased her work. Her images have been published in National Geographic, SHOTS Magazine and Departures Magazine, to name a few. She has received awards from the International Photography Awards (IPA) and Prix de la Photographie Paris (Px3) Awards, among others. Angie McMonigal's works and contact information is here

Satoki Nagata's post.
Fotophilos
Inside the Photographer's Mind
A series about the vision behind the images
No. 1 Satoki Nagata "Definition of Street photography"
No. 2 Damaso Reyes "Open Photograph, an Image that Whispers"
No. 3 Alison McCauley "Not to be Defined by a Genre or a Style"
No. 4 David Horton "Camera is your Passport"
No. 5 Michael Stepansky "The photographer needs to be in there somewhere"
No. 6 Zun Lee "Moments when a human being connects with another"