In Part 1 of By the Numbers, we explored defeating climate change starting with our homes. We don't need government mandates or change our behaviors or buy more renewables to do it. We only need to use less energy and of course, know how to do it. It's that simple. In Part 2, we become climate heroes with key actions with a little visual assistance from Instagram. First stop, lighting.

Everyone has heard that saving energy saves money and that cutting energy consumption cuts carbon emissions. Lighting is the easiest place to begin. When I do energy audits, I'm amazed at how few people use LED bulbs. It's very common to find incandescent lights in most households. Sometimes, I find compact fluorescent light fixture (CFL), but using either of these is a big missed opportunity. LEDs can save you 60 to 70 percent on your lighting bill and don't contain mercury. They are highly versatile usable as spots, reading lights, lamps, kitchen and even outdoors.

When you couple LED technology with better lighting controls, you drive savings toward 80 percent. Basically, a lighting control is a fancy way to say light switch. Most houses have either the standard "on and off" switch or dimmers, but they aren't really designed to save you money. It's time to invest in occupancy and daylight sensors.

Occupancy sensors will turn off the lights when no one is in the room. You may have experienced this in a conference room when sitting still too long makes the lights go out. Well, they aren't just good for work. They can save you bundles at home too. They are great for closets, bathrooms and, yes, home offices.

Daylight sensors only turn on the lights when there's not enough natural light in a space, so they are good for rooms with windows. Think living rooms, kitchens and dining areas.

You can also buy sensors that combine the two functions into one control (see below). I have these combined sensors throughout my house. 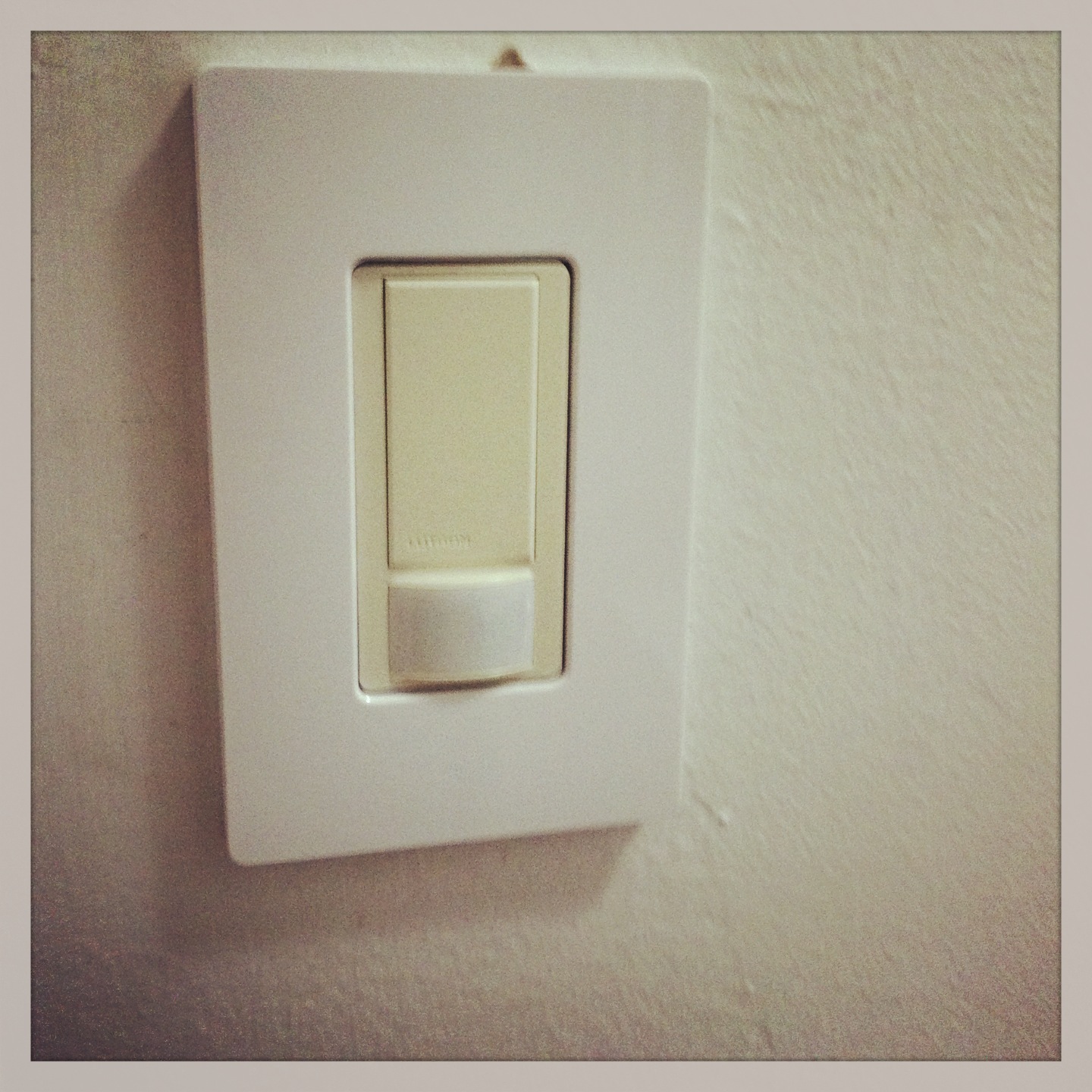 Installing new light bulbs can be super easy... just unscrew the old one and screw in the new one. If you, by chance, live in a house like mine, it's not as easy. My house is an all-electric mid-century ranch. The previous owners loved lots of lights with lots of switches. My living room alone has 27 lights and 12 switches. 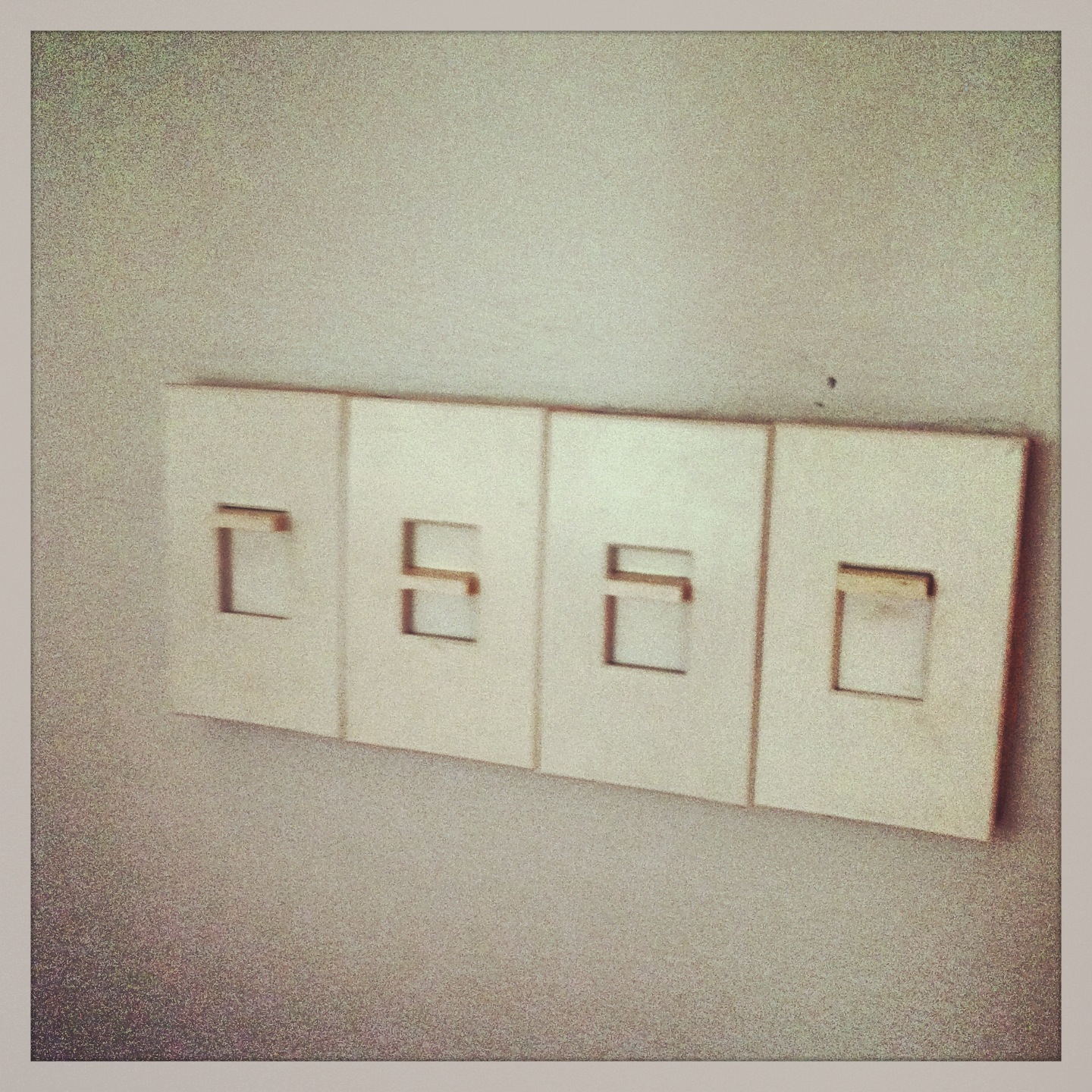 The fixtures are old-school. Some have plugs that plug into outlets in the ceiling while others have to be manually wired into the fixture to work. 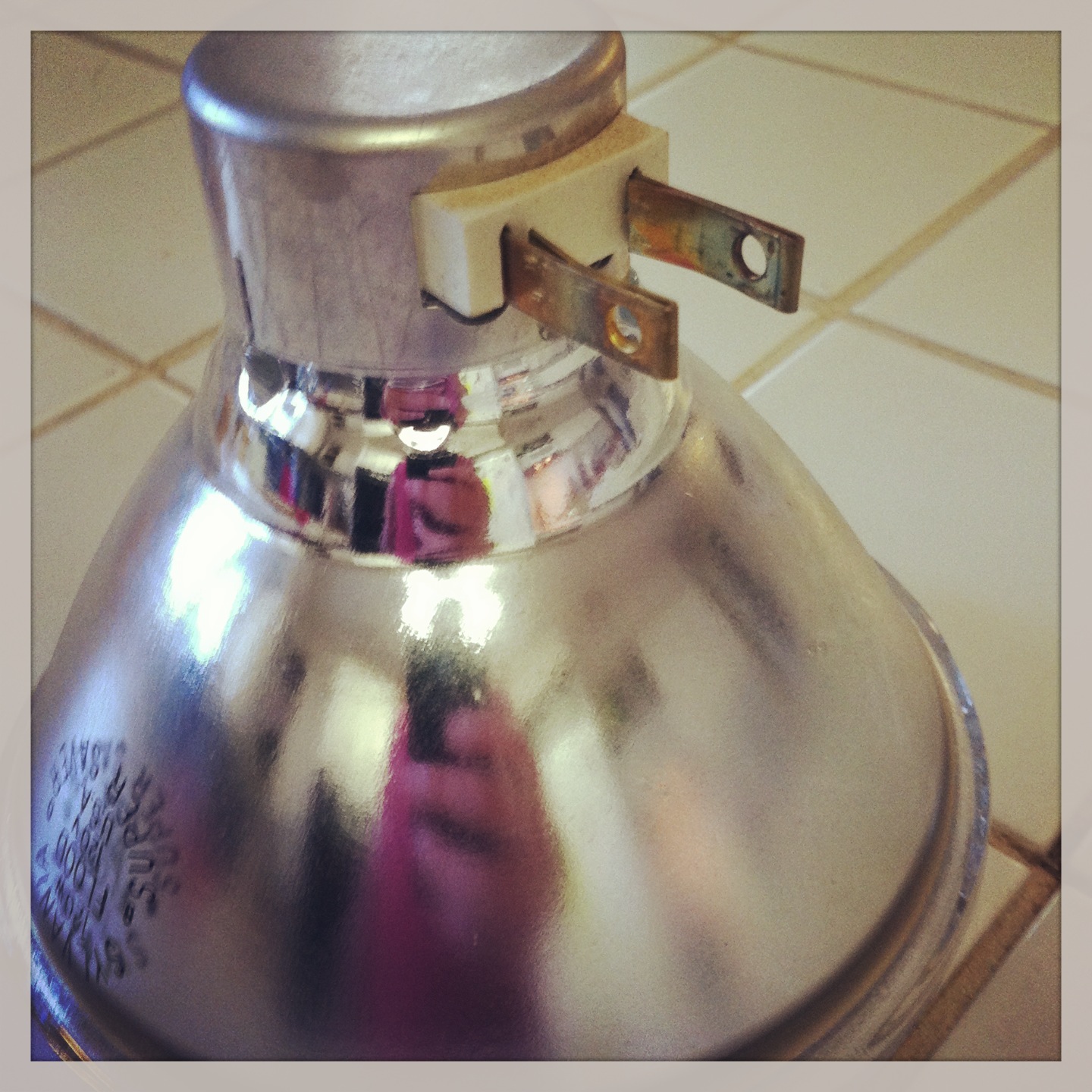 Replacing all of them all at once is expensive, so we are slowly retrofitting our entire house with new recessed lamps so we can use LEDs. Retrofitting bigger jobs like this may take time, so create a budget and plan to phase in more efficient options.

Installing a new switch can be a DIY project, or you can call in a professional. Plenty of do-it-yourself videos are online that take you step-by-step.

If carbon is the international villain destroying the planet, then LEDs are the super hero saving the day and better lighting sensors are his sidekick. Our homes consume 5 percent of all electricity used in the U.S. for lighting. In context, that's more than New Zealand, Denmark, Switzerland, Ecuador, Iceland and Ireland use for everything they do. With the simple changes outlined above, we can effectively reduce our electricity consumed for lighting by 80 percent.

That is a 4 percent overall reduction for the U.S. In terms of carbon emissions, that'd eliminate over 86 million metric tons of CO2 going into the atmosphere. It would take over 2 billion trees growing for 10 years to sequester the same amount of carbon dioxide. That's not bad for changing a few light bulbs and switches.

Finally, let's talk cash. LEDs cost much more than standard bulbs and CFLs, but the payback is much higher. As mentioned above, you don't get the toxicity from LEDs you get from CFLs and you use a ton less energy than incandescents. To get a general idea of how much less your utility bill will be every month, assume between 6 to 12 percent of it comes from your lighting usage. If you want to get really specific, you should track your bills for a year and then take the percentage from the total. If you have access to old bills, total the last 12 months.

It's important to realize your total won't be the same next year. You'll be paying, on average, about 3.9 percent more than you are today. That percentage increase occurs every year. You can do the math to see what your lighting bill will grow to in 10 to 20 years. Prices and increases are regional, so if you wanna get specifics, check out the EIA website.

If instead you invest in reducing your lighting consumption by 80 percent, your cumulative cost savings for the next decade is $800 to $1,700. Basically, you're getting paid to save the planet. That's not a bad deal, and we're just getting started. Part 3: we'll look at more low hanging fruit to keeping building your super powers to fight the energy climate change.