Comcast, Time Warner Cable and Al Sharpton were hit last week with a $20 billion lawsuit alleging racial discrimination against black-owned media companies. While Sharpton and Comcast have spoken out against the lawsuit, co-plaintiff Byron Allen stood by his allegations in a HuffPost Live conversation on Friday.

Allen, who is the chairman and CEO of Entertainment Studios, told host Caroline Modarressay-Tehrani that black media companies receive a small share of the annual spending on cable licensing.

"The industry spends about $50 billion a year licensing cable networks in which 100 percent African American-owned media receives less than $3 million per year in revenue from that $50 billion stream of money that is spent to acquire content," he said.

"Instead of spending real money with real, 100 percent African American-owned media, it is easier to give [Sharpton] $50,000 to give them a cover," he said.

Allen also implicated President Obama in the messy allegations. With a bit of extra funding, Obama was "bought and paid for" by Comcast, Allen said. He cited former FCC commissioner Meredith Attwell Baker's job trajectory from commissioner to Comcast/NBCUniversal lobbyist as yet another example of the "price-fixings, collusions and payoffs," by the company.

"President Obama promised us transparency, hope, and change," he said. "And what happened in the Obama administration is former commissioner Meredith Attwell Baker voted for the merger of Comcast NBCU and then 90 days later took a much higher paying job with Comcast after granting them the merger. That was betraying the public's trust as a public service."

Comcast has not responded to HuffPost Live's requests for comment on the allegations. Sharpton's nonprofit organization National Action Network responded with the following statement:

National Action Network has not been served with any papers and considers this claim frivolous. If in fact we were to be served, we would gladly defend our relationship with any company as well as to state on the record why we found these discriminatory accusations made by said party to be less than credible and beneath the standards that we engage in.

Watch the HuffPost Live interview with co-plaintiff Byron Allen in the clip above. 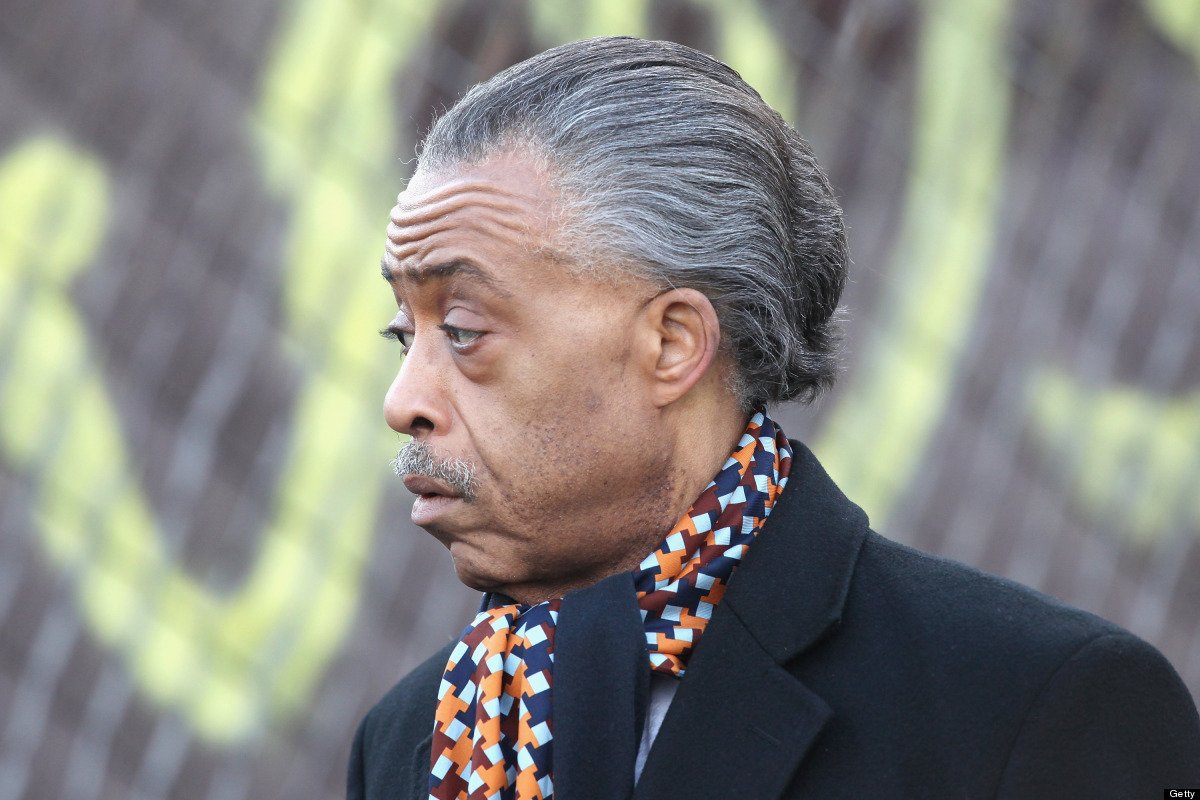