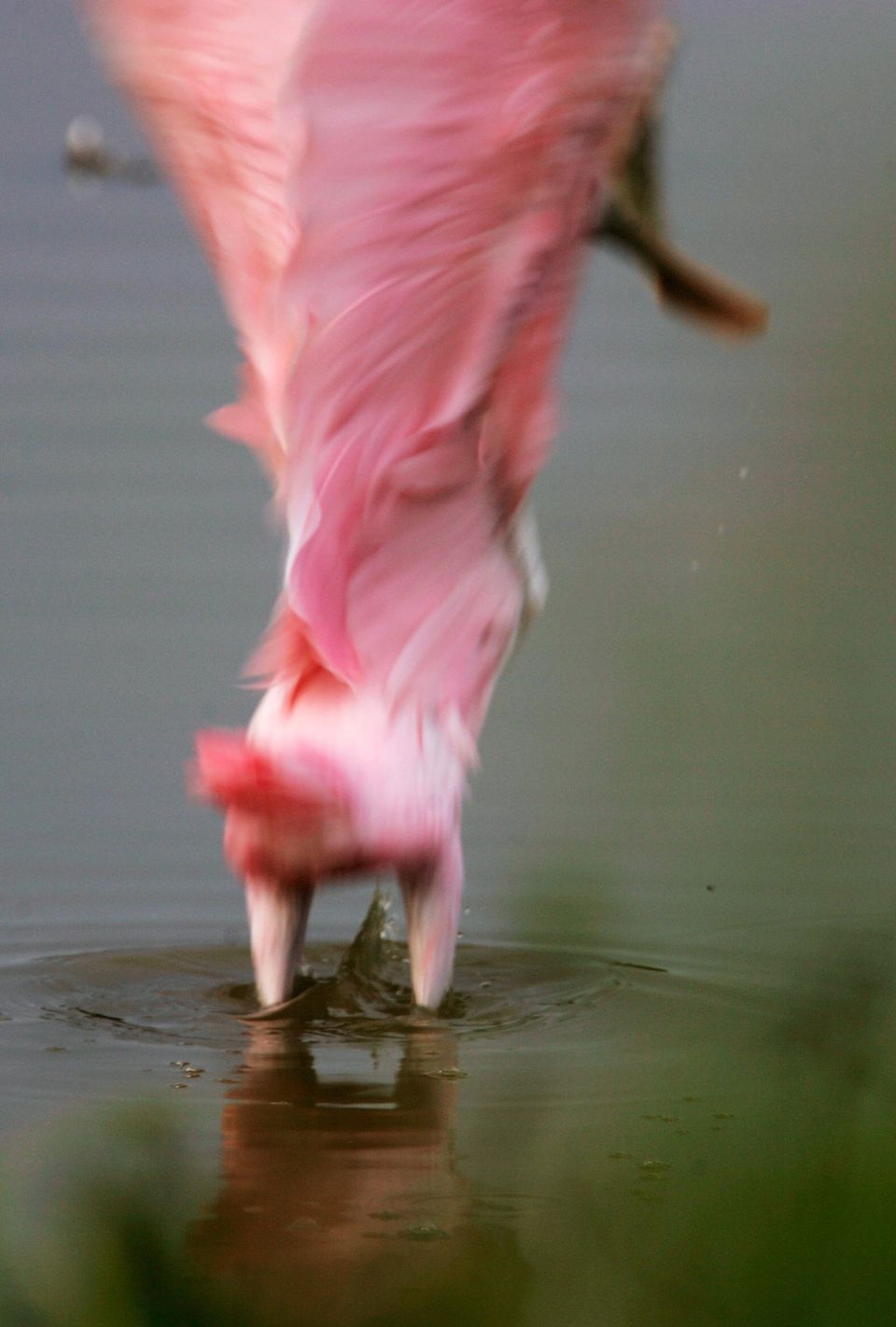 1 / 43
Congress Debates Everglades Restoration In Face Of Bush Veto Threat
EVERGLADES, FL - SEPTEMBER 12: A Roseate Spoonbill takes off from a pond in the Florida Everglades September 12, 2007 in the Everglades National Park, Florida. Senator Bill Nelson (D-FL) recently accused the White House of playing politics at the expense of the Everglades with two recent actions -- a threat to veto a bill with $2 billion for restoration projects and backing the removal of Everglades National Park from an international list of ''endangered'' sites. (Photo by Joe Raedle/Getty Images)
Getty Images