Nerds, geeks and pop-culture junkies descended on Chicago in droves last weekend for the Chicago Comics and Entertainment Expo, also known as C2E2, to preview the must-have comics, movies, video games and more for the coming year.

Even actor Shia LaBeouf showed up at this year's convention, which has a reputation for its attendees doning some quite elaborate costumes that pay homage to fan-favorite comics and films, the Chicago Tribune noted.

See video above for a tour of C2E2's first day, and check out photos from the weekend below: 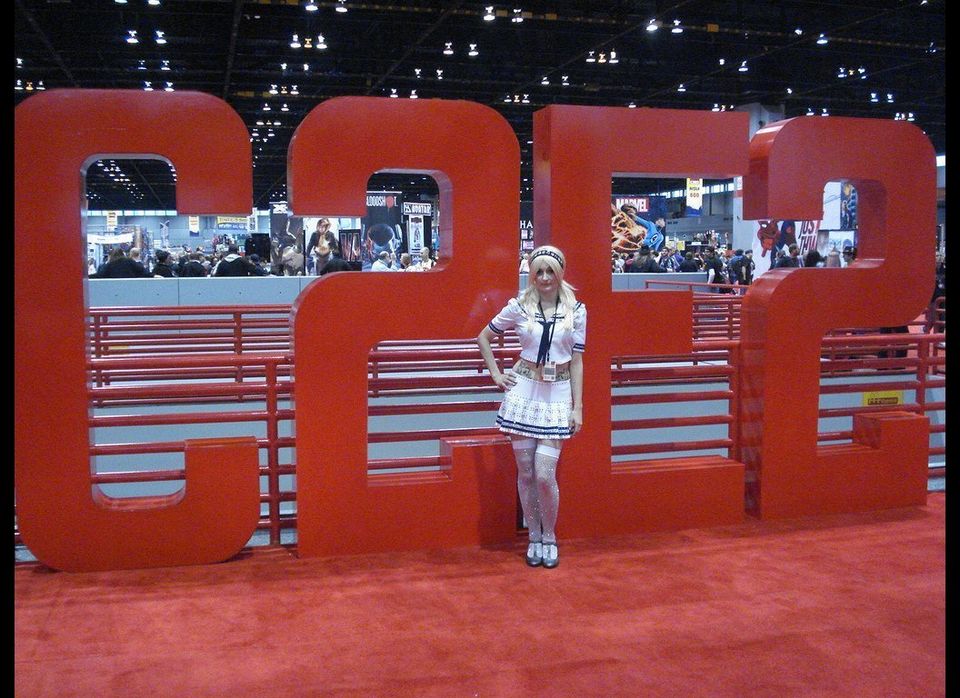