A new calendar has New York City cab drivers giving the hunks of the FDNY a run for their money.

“Yellow cabs are such an iconic part of New York scenery, and we wanted to tell these guys’ stories,” McLaughlin told CBS. “One of our drivers, Jose, used to be a telenovela star in Venezuela. Some of our drivers went to NYU. They all have really dynamic pasts and presents.”

The calendar aims to raise immigrant awareness, and shine a light on the diverse group of drivers that keep the city moving. Almost 90 percent of cab drivers in New York are immigrants.

The 2014 calendar goes for $14.99 a pop with 100 percent of profits benefiting University Settlement, an organization that helps immigrants and low-income families receive education and housing. 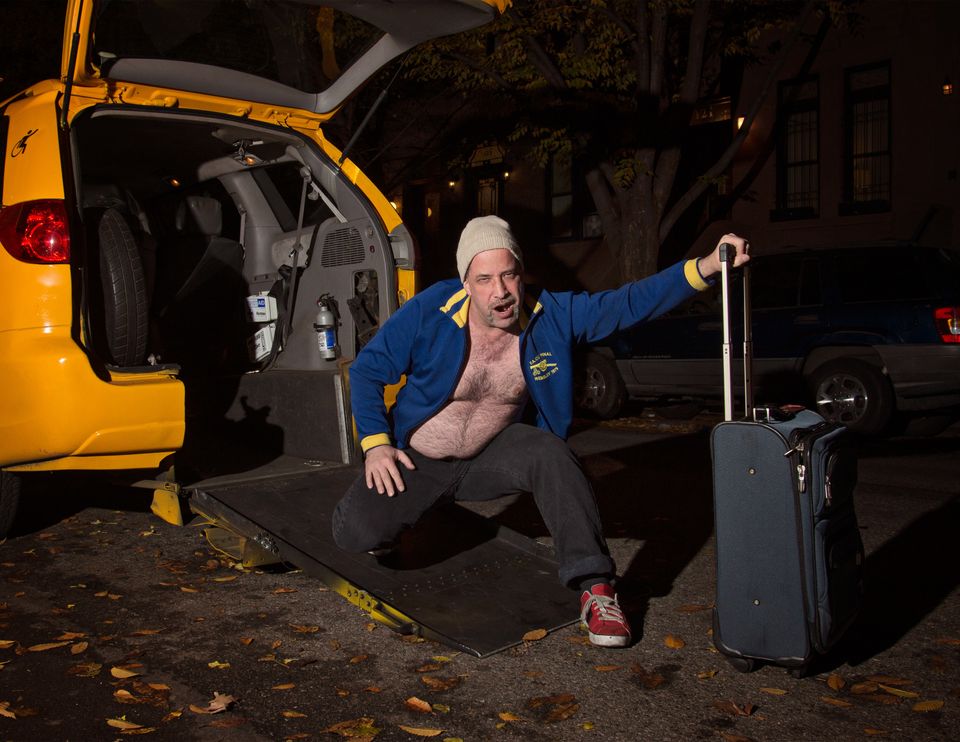