The dog days of summer took their toll on cable news in August, as ratings for all three of the main channels were down this month. Even so, there were some bright spots.

Of course, while CNN and MSNBC were tussling over second place, Fox News towered over the competition as usual. The channel averaged 1,821,000 viewers in prime time and 441,000 in the A25-54 demo--nearly three times the ratings of second-place MSNBC. 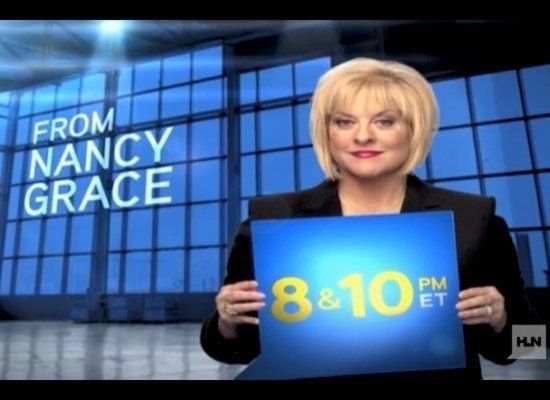