The July 2012 ratings are in. Although cable news ratings can lag during summer months, the tragic mass shooting in Aurora, Colorado, 2012 presidential race, and the lure of the London Olympics seemed to keep viewers tuned in. Overall, ratings trends were maintained.

The news was not as good for CNN, as the network was down 20 percent in total viewers from this time last year. Anderson Cooper's 8:00 p.m. show "AC360" was the only program to increase in viewers from July 2011. While the network posted lower viewership compared to this time last year, CNN's ratings were higher than last month in both total viewers and the key demographic.

CNN hit a 21-year prime time ratings low in the second quarter, after the network's 20-year prime time low in May, and 11-year low in total viewers in April. CNN chief Jim Walton resigned earlier this month, saying that the network needed new leadership during this time.

Take a look at July's top thirty cable news programs in the slideshow below: 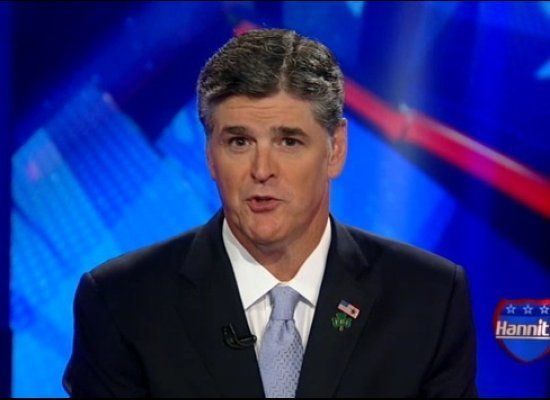