Whether or not you're a Cadbury egg person, it's hard to deny the awesomeness of Cadbury's new series of Canadian ads for Halloween.

Toronto-based agency The Hive came up with several classic horror film scenarios to reenact in Cadbury egg form, highlighting the company's new Halloween-themed "Screme" eggs, which have green filling and are wrapped in monster-adorned foil.

The little eggs (which can only say one word, "goo") are weirdly adorable until Screme zombies and monsters attempt to gobble them up. Then it gets little disturbing, but in a cute kind of way. We promise, it makes sense when you watch these videos.

Check out Cadbury's Halloween ads below: 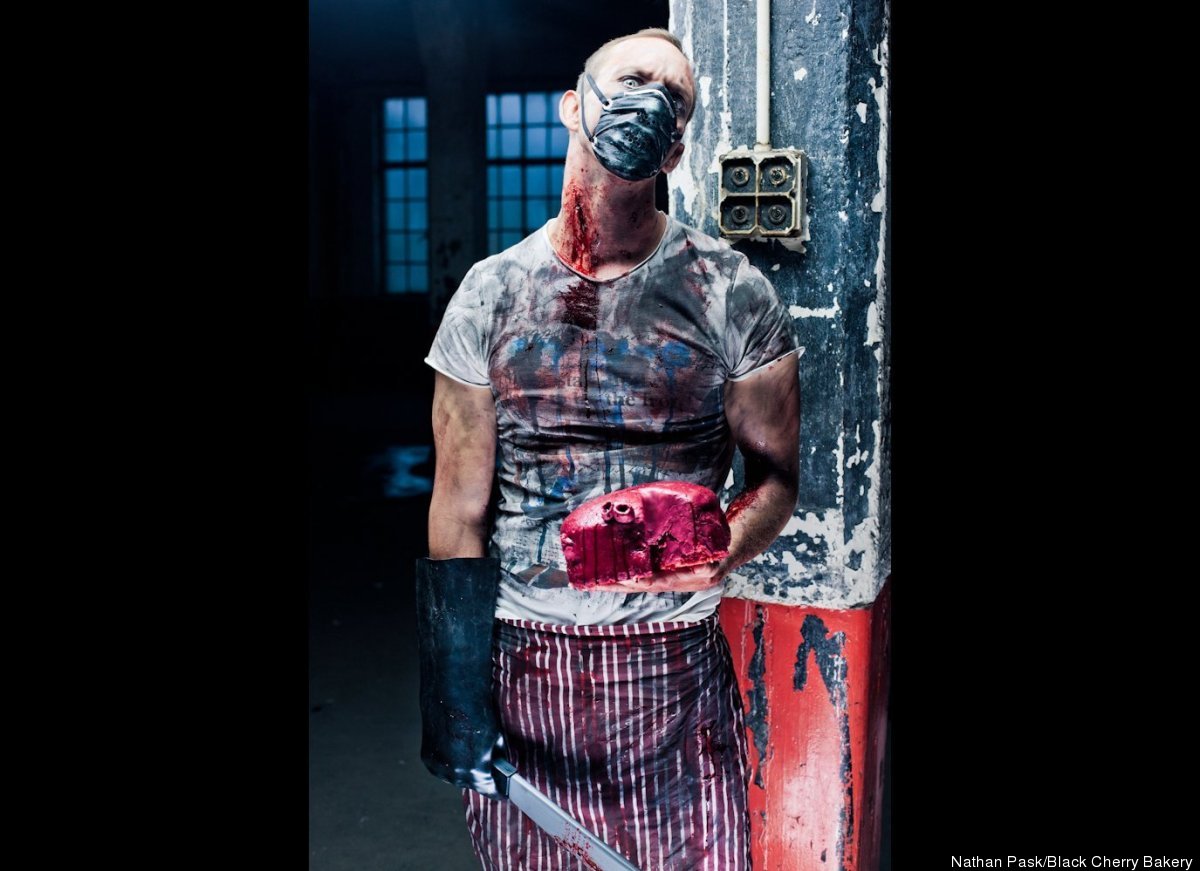