The caffeine that normally helps you compensate for late bedtimes and early mornings is basically useless after three nights of too-little sleep. Those are the findings of an interesting (and for java addicts, a little alarming) study presented at SLEEP 2016 the annual meeting of the American Academy of Sleep Medicine and the Sleep Research Society.

Subjects in the study got five hours of sleep per night for five consecutive nights—not an unrealistic amount if you’re in the middle of a hectic workweek, which is exactly what the researchers were trying to re-create. Researchers gave the participants 200 mg of caffeine (roughly the amount in a large coffee or a little more than one venti latte at Starbucks) at 8 a.m. and noon each day (around the times you and I might hit the coffee machine Monday through Friday) and ran tests that measured their reaction times, sleepiness and moods. By the middle of the third day, the caffeine group was reacting just as slowly and falling asleep in a dark room just as quickly as the placebo group, members of which were also running on three nights of five hours’ sleep but without the benefit of caffeine. They were also more annoyed and jittery than their non-caffeinated counterparts. (Subjects averaged one large cup of coffee per day before the study started.)

Why the same amount of caffeine seems to stop helping after three nights isn’t completely understood, but it could be because of what’s happening in your brain while you fall further and further behind on your sleep needs. “As your sleep debt gets higher, levels of a neurotransmitter that’s associated with sleepiness are building up in your brain,” explains lead study author Tracy Jill Doty, PhD, a research scientist within the behavioral biology branch at the Walter Reed Army Institute of Research, in Silver Spring, Maryland. Caffeine normally blocks that neurotransmitter, but at a certain point, the levels get so high that your standard amount of caffeine can’t do the job anymore.

That brings up another question we, and the researchers, were wondering about: Would more caffeine do the trick (say, three cups a day instead of two), or is it possible that you get so tired that all the caffeine in the world won’t save you? Doty is leaning toward the latter. “I think there’s a point of no return, where caffeine can’t help and the only way to recover is to get some sleep,” she says.

It’s worth noting though that on the first day of the study, when subjects were operating on just one night of short sleep, the caffeine participants were able to maintain their baseline reaction times and actually reported feeling slightly happier than they did the day before the study started. Reaction times and happiness for the control group tanked immediately. So while coffee or tea or whatever form you take your caffeine in will help after one and even two nights of bad sleep, by the third, your best bet is to just go back to bed, for your sake and the sake of anyone who might run into your sleepy, irritated, slower-than-normal self.

Caffeine Can't Help Once You Hit This Point Of Sleep Deprivation, Study Says
A Guide For Releasing Stress Before Sleep 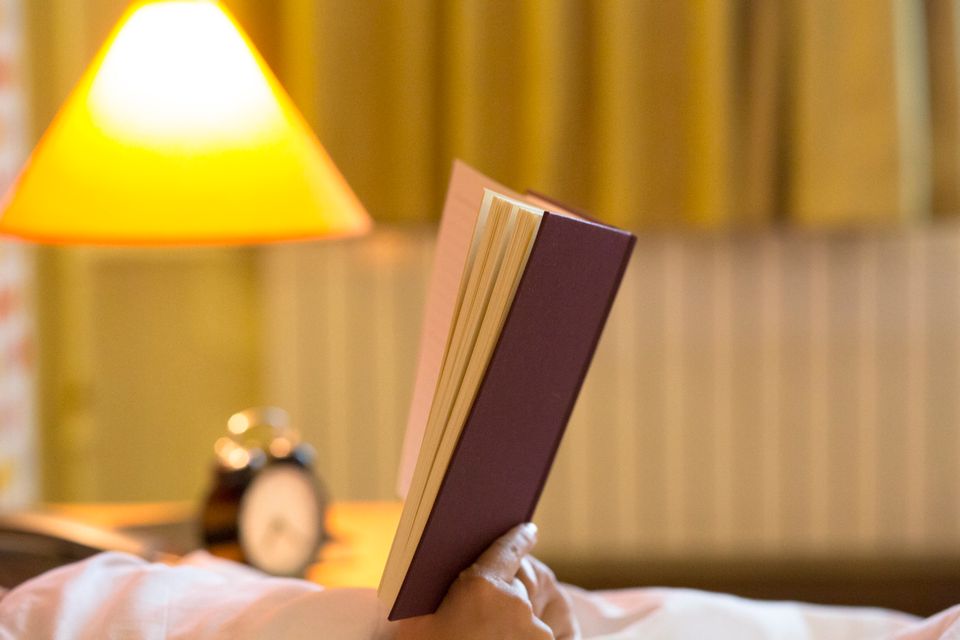