Most of us consume it every day, but how much do we really know about caffeine?

The naturally-occurring substance with a bitter taste stimulates the central nervous system, making you feel more alert. In moderate doses, it can actually offer health benefits, including boosts to memory, concentration and mental health. And coffee in particular, a major source of caffeine for Americans, has been associated with a host of body perks, including a possible decreased risk of alzheimer's disease and certain cancers.

But in excess amounts, caffeine overuse can trigger a fast heart rate, insomnia, anxiety and restlessness, among other side effects. Abruptly stopping use can lead to symptoms of withdrawal, including headaches and irritability.

Below are 10 lesser-known facts about one of the most common drugs in the world. 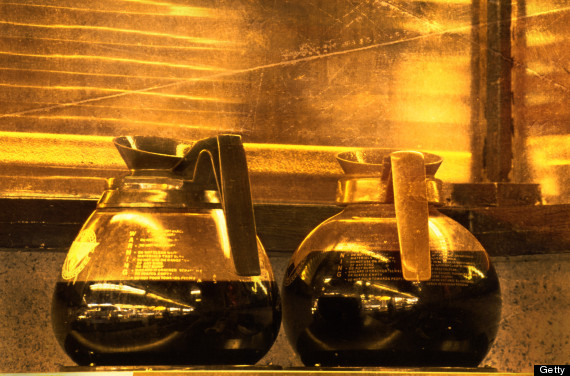 Think switching to decaf in the afternoon means you aren't getting any of the stimulant? Think again. One Journal of Analytical Toxicology report looked at nine different types of decaffeinated coffee and determined that all but one contained caffeine. The dose ranged from 8.6 mg to 13.9 mg. (A generic brewed cup of regular coffee typically contains between 95 and 200 mg, as a point of comparison. A 12-ounce can of Coke contains between 30 and 35 mg, according to the Mayo Clinic.)

"If someone drinks five to 10 cups of decaffeinated coffee, the dose of caffeine could easily reach the level present in a cup or two of caffeinated coffee," study co-author Bruce Goldberger, Ph.D., a professor and director of UF's William R. Maples Center for Forensic Medicine, said in a statement when the study was released. "This could be a concern for people who are advised to cut their caffeine intake, such as those with kidney disease or anxiety disorders."

A 2007 Consumer Reports analysis looked at 36 cups of decaffeinated coffee and found that some contained more than 20 mg, Health.com reported. 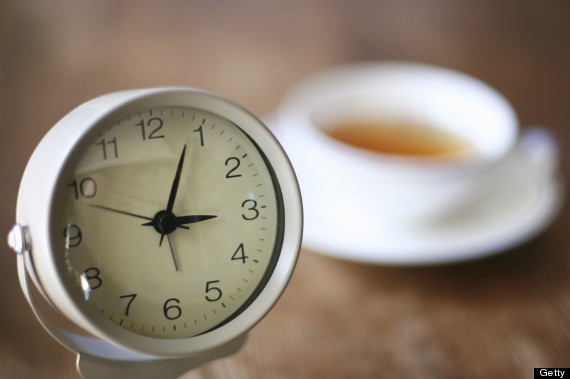 According to the American Academy of Sleep Medicine, it takes about 30 to 60 minutes for caffeine to reach its peak level in the blood (one study found increased alertness can begin in as few as 10 minutes). The body typically eliminates half of the drug in three to five hours, and the remainder can linger for eight to 14 hours. Some people, particularly those who don't regularly consume caffeine, are more sensitive to the effects than others.

But it doesn't affect everyone the same way. 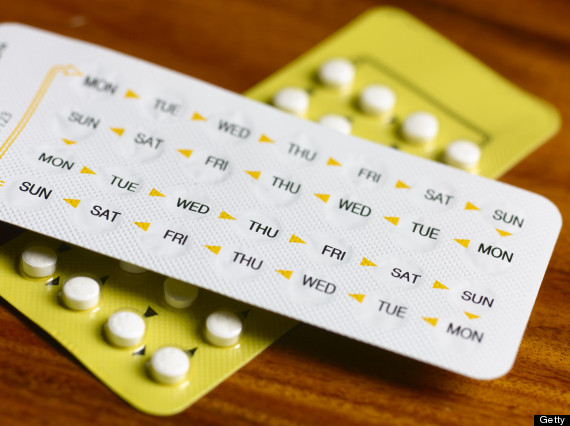 The body might process caffeine differently based on gender, race and even birth control use. New York magazine previously reported:

Women generally metabolize caffeine faster than men. Smokers process it twice as quickly as nonsmokers do. Women taking birth-control pills metabolize it at perhaps one-third the rate that women not on the Pill do. Asians may do so more slowly than people of other races. In The World of Caffeine: The Science and Culture of the World’s Most Popular Drug, authors Bennett Alan Weinberg and Bonnie K. Bealer hypothesize that a nonsmoking Japanese man drinking his coffee with an alcoholic beverage -- another slowing agent -- would likely feel caffeinated “about five times longer than an Englishwoman who smoked cigarettes but did not drink or use oral contraceptives.” 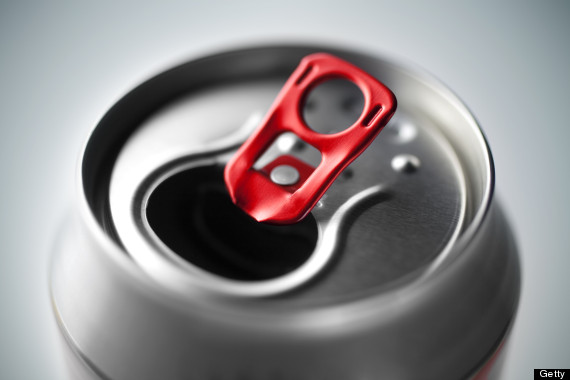 By definition, one might reasonably think that energy drinks would pack loads of caffeine. But many popular brands actually contain considerably less than an old-fashioned cup of black coffee. An 8.4-ounce serving of Red Bull, for instance, has a relatively modest 76 to 80 mg of caffeine, compared to the 95 to 200 mg in a typical cup of coffee, the Mayo Clinic reports. What many energy drink brands frequently do have, though, is tons of sugar and hard-to-pronounce ingredients (check out our video report on the subject here). And for more on how much caffeine is in tea, soft drinks and other products, click here. 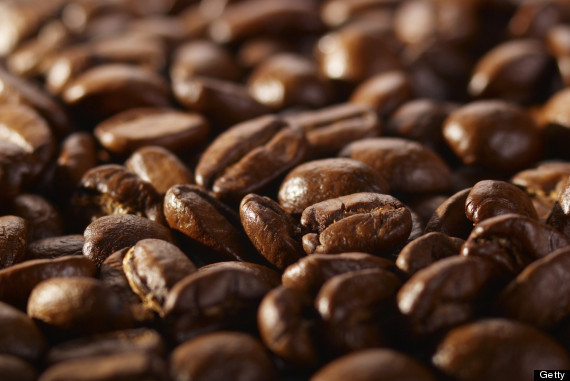 A strong, rich flavor might seem to indicate an extra dose of caffeine, but the truth is that light roasts actually pack more of a jolt than dark roasts. The process of roasting burns off caffeine, NPR reported, meaning those looking for a less intense buzz might want to opt for the dark roast java at the coffee shop.

Caffeine can be found naturally in more than 60 plants. 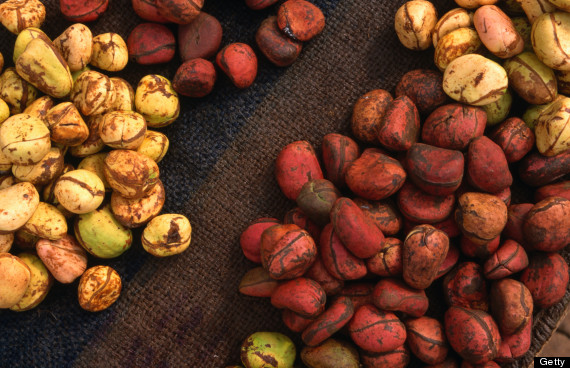 It's not just coffee beans: tea leaves, kola nuts (which flavor colas) and cocoa beans all contain caffeine. The stimulant is found naturally in the leaves, seeds and fruits of a wide variety of plants. It can also be manmade and added to products.

Not all coffee has the same amount of caffeine. 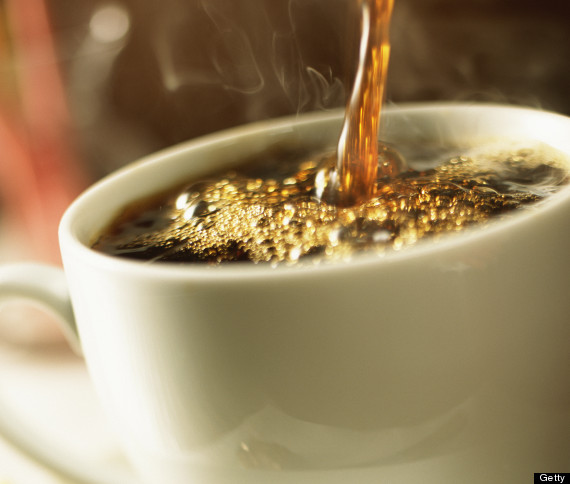 When if comes to caffeine, all coffees are not created equal. According to a recent report from the Center for Science in the Public Interest, popular brands varied widely when it comes to the jolt they provided. McDonald's, for instance, had 9.1 mg per fluid ounce, while Starbucks packed more than double that at a full 20.6 milligrams. For more on those findings, click here.

The average American consumes about 200 mg of caffeine a day. 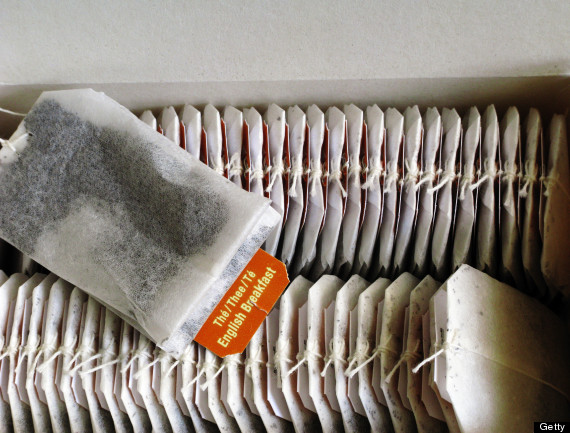 According to the FDA, 80 percent of U.S. adults consume caffeine each day, with an individual intake of 200 mg. To put that in real world terms, the average caffeine-consuming American drinks two five-ounce cups of coffee or about four sodas.

While another estimate puts the total closer to 300 mg, both numbers fall within the definition of moderate caffeine consumption, which is between 200 and 300 mg, according to the Mayo Clinic. Daily doses higher than 500 to 600 mg daily are considered heavy, and may cause problems such as insomnia, irritability and a fast heartbeat, among others.

But we're far from being the country that consumes the most. 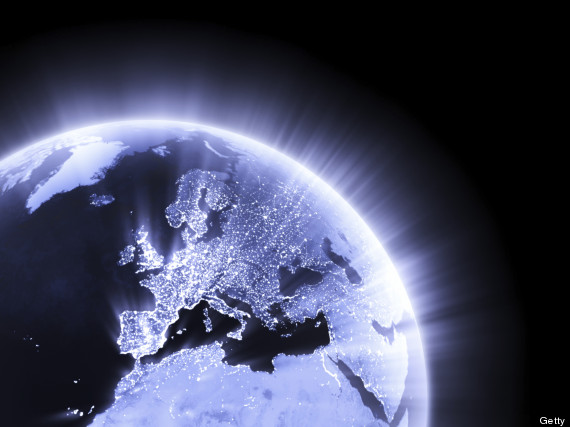 According to a recent BBC article, Finland takes the crown for the country with the highest caffeine consumption, with the average adult downing 400 mg each day. Worldwide, 90 percent of people use caffeine in some form, the FDA says.

You can find caffeine in more than just drinks. 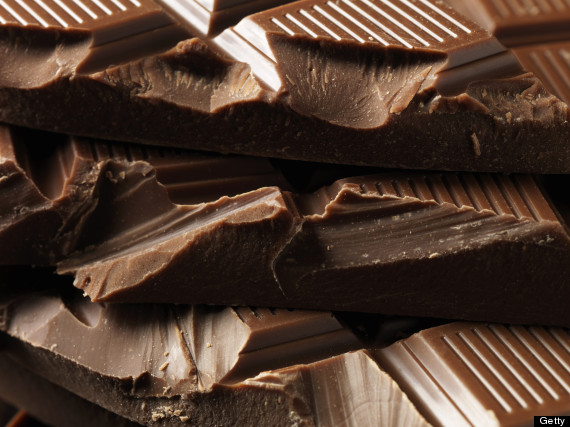 According to one FDA report, more than 98 percent of our caffeine intake comes from beverages. But those aren't the only sources of caffeine: certain foods, such as chocolate (though not much: a one-ounce milk chocolate bar contains only about 5 mg of caffeine), and medications can also contain caffeine. Combining a pain reliever with caffeine can make it 40 percent more effective, the Cleveland Clinic reports, and can also help the body to absorb the medication more quickly.