"Sticks and stones will break my bones
But words will never harm me."

Journalists, academicians and activists at a seminar in Egypt this month would beg to differ, notably since hate speech by and via various media can take a life of its own and lead to untold damage. 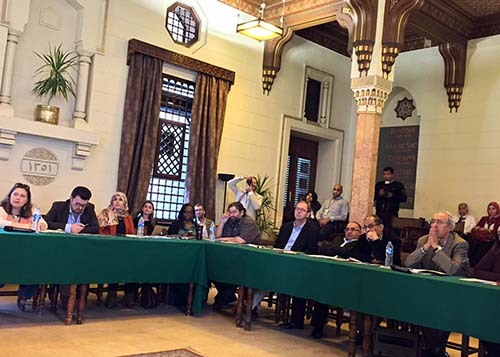 "The effect and influence of communications in policy making and the need for policy makers to take communications into account has increased exponentially," said Nabil Fahmy, the dean of the School of Global Affairs and Public Policy at the American University in Cairo (AUC).

What's needed is critical thinking in the education system, more so than media censorship, to minimize and end hate speech, said Fahmy, a former Egyptian ambassador to the United States. 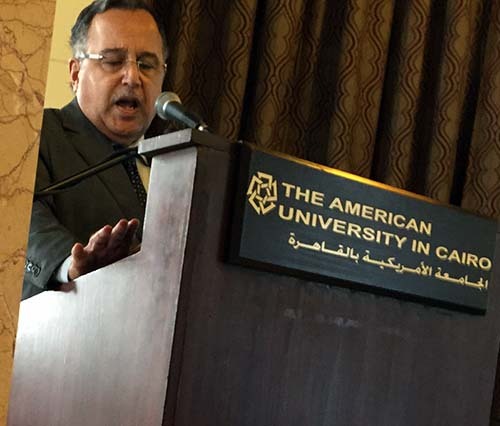 The seminar was organized by the London-based Ethical Journalism Network (EJN), AUC, the Norwegian Institute of Journalism (NIJ) and the Egypt Media Development Program (EMDP).

The event dubbed "Turning the Page of Hate in the Arab World" grouped experts from Egypt, Lebanon, Palestine, Norway, Britain, Iraq, Tunisia, Morocco and Jordan. Participants from other countries were unable to attend due to visa issues.

"The problem still remains the lack of professionalism in the industry," noted Tarek Atia, EMPD's CEO, adding that the media had been left behind for decades and were having trouble dealing with the digital revolution.

EMPD has a website called Zahma.com "for the digital junkie" focused on quality content. Its other media product is called Mantiqti (Arabic for my region or district), for hyperlocal news.

Joining the discussion by Skype, EJN director Aidan White reminded conferees the seminar was a follow-up to a similar event last year in Beirut.

"The Arab World and the Middle East are in a profound crisis," he said. "Journalists know how information can be overwhelmed by hate." 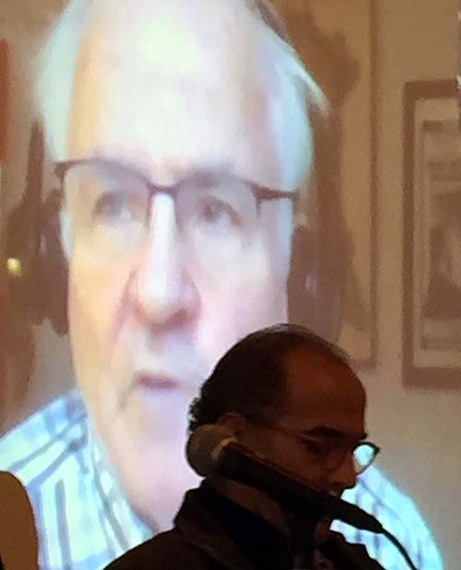 But he struck a positive note in a background paper circulated before the seminar saying everywhere the EJN detected within Arab media a wish to strengthen the craft of journalism to reinforce ethical values in reporting.

White also called for the creation of fresh alliances to groups committed to freedom of expression and democracy.

For Zahera Harb, a senior lecturer at London's City University, journalism in the Arab World has become a political institution swayed by events and the power players who make them happen.

AUC media professor Rasha Abdulla felt the problem was in defining hate speech and pinpointing intent, adding that the former had to be defined as narrowly as possible given authorities' tendency to paint it with a wide brush.

"How do you balance privacy with freedom of expression?" she asked, suggesting that media literacy was very important in countering hate speech. 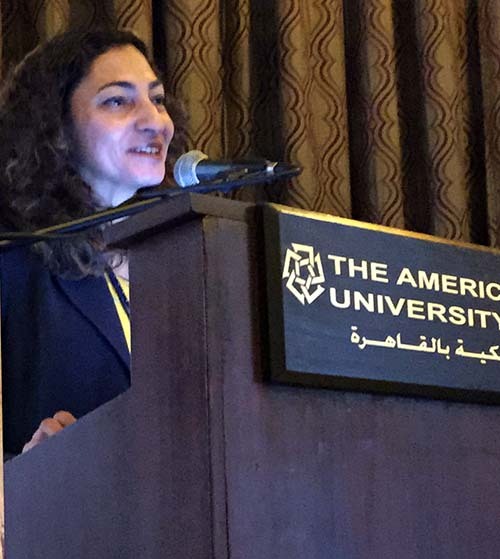 She took issue with media monitoring initiatives that lead to regulation, which, in the Arab World, meant control and would be abused by those in power, she argued. 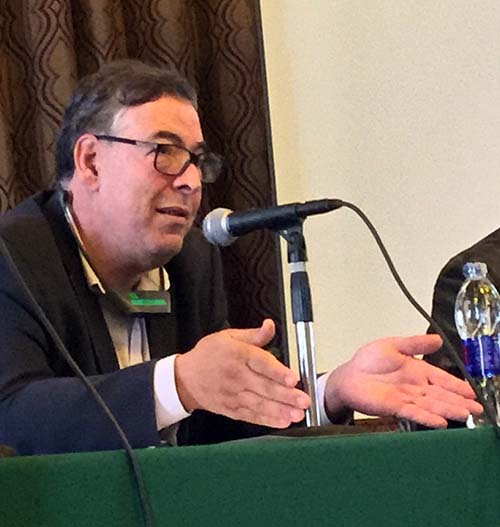 Veteran Egyptian journalist Abeer Saady, with years of experience in conflict zones and a trainer of fellow journalists on covering wars, said the impact resulting in hate speech could be enormous.

Basim Tweisi, the head of the Jordan Media Institute (JMI), said Arab newsrooms were averse to criticism and as the region is undergoing transition, it suffers from contradictions that are reflected in the media.

EJN coordinator Oona Solberg introduced the Accountable Journalism database that compiles international codes of media ethics from around the world and is the largest resource of its kind. 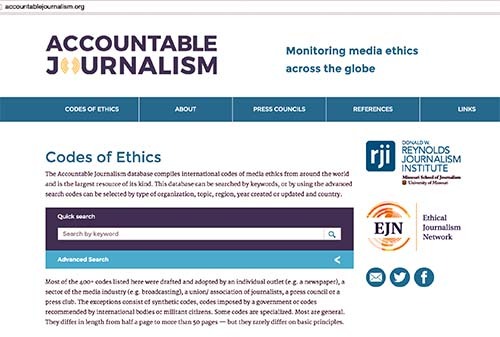 Most of the 400+ codes listed here were drafted and adopted by an individual outlet (e.g. a newspaper), a sector of the media industry (e.g. broadcasting), a union/ association of journalists, a press council or a press club. The exceptions consist of synthetic codes, codes imposed by a government or codes recommended by international bodies or militant citizens. Some codes are specialized. Most are general. They differ in length from half a page to more than 50 pages -- but they rarely differ on basic principles.

Participants pledged to work on a hate speech code of conduct, discussed setting up a monitoring arm to check on media violators, seek ways to implement ethical behavior, and search for funding to sustain their efforts.