A Cajun restaurant in Leesburg, Va., has become the latest eatery to offer discounts to gun owners.

The Cajun Experience, a downtown establishment with a menu heavy on crawfish and gumbo, started offering its special "Open Carry Wednesday" promotions several weeks ago, according to Leesburg Today.

Owner Bryan Crosswhite told the outlet that he was offering the 10 percent discount in an effort to promote the right to bear arms.

“I’ve seen what the restricting of freedom is all about,” Crosswhite said. “It’s our legal right to carry. I want it to be [my customers’] right to carry in our restaurant.”

In an interview with NBC 4 Washington, Crosswhite said it was his customers who came up with the idea.

And so far, some seem to be embracing the Wednesday night special.

"Right now I feel like I'm in safest place in Leesburg, Virginia," customer Dana Quirk told the station. "Because if someone [threatening] comes through that door, good luck!"

On a wall of The Cajun Experience, Crosswhite keeps a VirginiaOpenCarry.org sign declaring that guns are welcome on the premises. "Please keep all firearms holstered unless the need arises," the sign reads. "In such case, judicious marksmanship is greatly appreciated by all!"

"I like really respect a business that's not intimidated by what you have," a Leesburg resident identified as Max W. told local ABC affiliate WJLA. "[...] Come here with your weapon on you, and eat some food."

As the Washington Times notes, the state of Virginia is "a permissive open carry state," meaning "any non-prohibited citizen can openly carry a weapon without license or permit."

But Leesburg Police Chief Joseph Price told NBC 4 that he wasn't planning on eating at The Cajun Experience, which serves beer and wine, anytime soon.

"No, sir, I don't plan to go [to the restaurant]," Price said, "and having carried a firearm for better part of my adult life, I clearly know alcohol and firearms do not mix."

In February, a Virginia Beach pizza parlor offered a similar deal, giving 15 percent off to anyone with a concealed carry permit or visible firearm.

PHOTO GALLERY
Executives Making The Most Money Off The Gun Industry 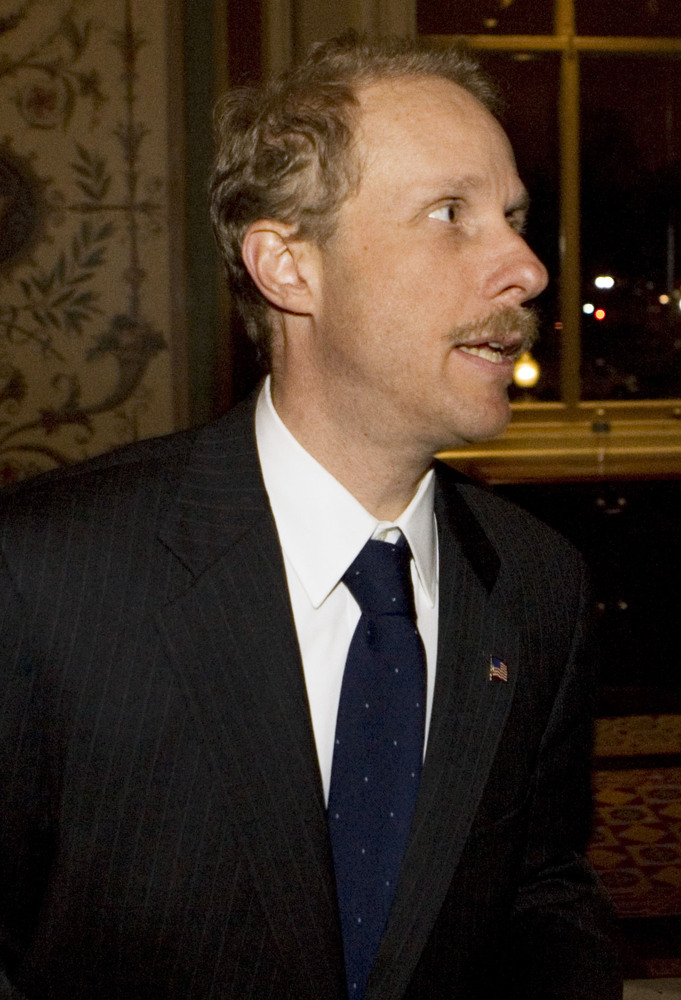