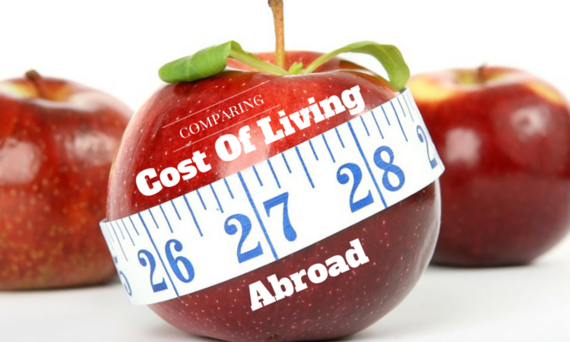 That's the principle to keep in mind when comparing costs, both for living and for buying real estate overseas.

Readers of my daily e-letter, Overseas Opportunity Letter, write in to take issue with our costs references every day.

"Restaurants in Panama are 35 percent more expensive than restaurants in the United States," wrote one reader recently, after having visited Panama.

Another wrote last week to tell me he could buy an apartment in Nashville for half the price of an apartment on Ambergris Caye.

A third got in touch to explain how the United States is, in fact, a less expensive place to live than Mexico.

All of these assertions are commonly flawed. They aren't comparing apples to apples. Frankly, it's hard to say what they are comparing.

That can't be what the reader meant... 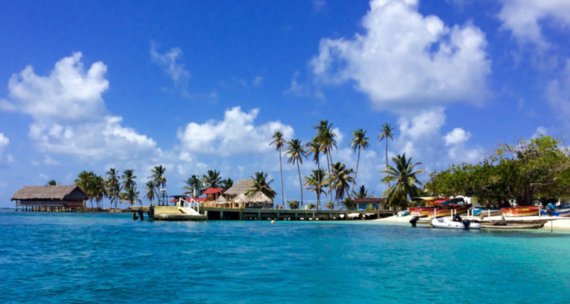 I don't doubt that you could buy an apartment in Nashville (or in many other cities across the United States) for the same cost per square foot or less than you'd spend for an apartment on Ambergris Caye.

Of course, Ambergris is a Caribbean island boasting long white-sand beaches and the best snorkeling and diving in the world. An apartment in Nashville doesn't seem to compare, does it?

Or maybe it does. It depends on what's important to you.

If you want to live near the ocean, you're going to spend more per square foot for your place of residence than you would for an apartment in any random land-locked city.

If living near the ocean isn't important to you, then you don't have to concern yourself with beachfront pricing.

One couple recently visited Panama, stopped in a couple of grocery stores, and checked prices at the pumps. Their conclusion? Food and gas prices in this country are "much higher than back home."

Maybe some specific grocery items are more expensive than the same foods in this couple's home town. But, again, you've got to compare apples to apples. Processed foods imported from the States are going to cost more anywhere. If you want them, you're going to have to pay the price.

However, shop not at the U.S.-style grocery stores but at the local markets, and your apples, tomatoes, lettuce, onions, peppers, corn, rice, and locally raised beef and chicken will cost you less than they do back home. I'd bet on it.

But, frankly, that seems a bit tedious. And it misses the point.

Are you going to base your retire-overseas decision on the cost of a gallon of 91 octane gasoline? 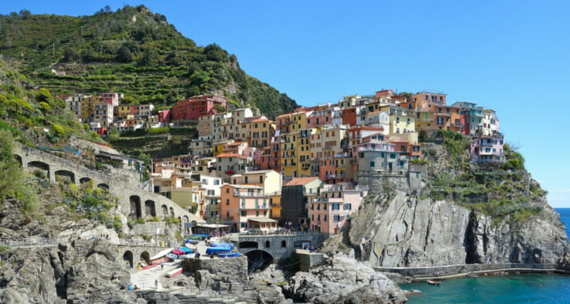 Back home you're likely paying hefty annual property taxes ... maybe US$10,000 per year or more depending on state of residence. In many countries, you won't have to pay property taxes at all. In others that impose property taxes (including France, Colombia, and Belize, for example), they're negligible.

Back home you likely don't have a maid or a gardener. If you do, the help is likely part-time and expensive. In some parts of Central America, you could have full-time help around the house for as little as US$150 a month.

If your only goal in retirement is to live cheap, you could probably save yourself the trouble of relocating to another country and seek out, instead, a super-low-cost locale Stateside. Living a modest lifestyle in a small town in Alabama or Iowa, for example, you could maybe do OK on your Social Security income.

However, you can't compare modest, small-town life in middle America with beachfront living on a Caribbean island ... a new life in a centuries-old Colonial city ... an expansive view of the crashing Pacific from your balcony ... or discovering the charms and historic traditions of country life on the Continent...

This isn't only about the money. 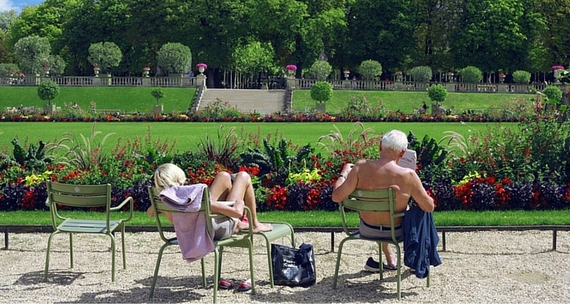 Keep in mind how much more affordable your life could be living in certain places overseas. This isn't hype. It's fact.

It's also relative. The particulars depend on where you're coming from, where you're moving to, and how you intend to live.

I hope, though, that we do as good a job helping you recognize the other benefits of investing in a new life in a new country.

I can't tell you where you should go (though I'm happy to continue to make suggestions). I can't tell you how much more affordable your life is going to be once you get there (one more time, this will depend on where and how you want to live).

But I can tell you that boiling this adventure down to a line-item comparison of costs for things like cable television and a pound of ground beef is a mistake. And basing your decision to move (or not) on that kind of thinking is doing yourself a disservice.

It won't always be easy, but you've got to keep the big picture in mind.

Moving to another country, at any point in your life, would be the adventure of your lifetime.

Start with that. And stay the course.

The Cost Of Living In Nicaragua: A Top Retirement And Vacation Hotspot

Living In Europe On A Budget Just Got Easier