When Caleb Zahm first started taking photos, it was just something new to try out. Now, it's a huge part of his life.

The 19-year-old photographer from Indiana showcases his work on both his website and his Instagram account, where his photos caught the eye of the photo-sharing app. Caleb has been featured on the Instagram blog, saying he's been taking pictures ever since he saved up for a used camera when he was 14.

"I liked cars and exploring with friends, so I picked up a camera to capture the cars and where I went," he said in an email to The Huffington Post. "Now, it feels like I can't go a day without taking pictures." 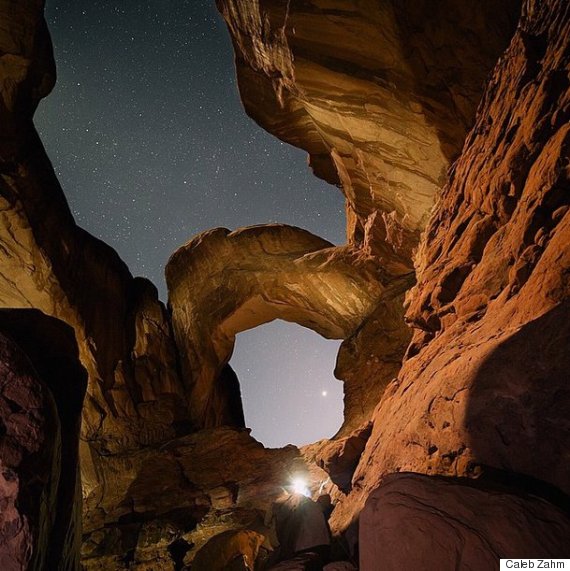 From remarkable landscapes to impressive portraits to candid photos, Caleb's work definitely has a range. You won't hear the photographer claim a preference when it comes to taking photos though, since it all depends on his mood. 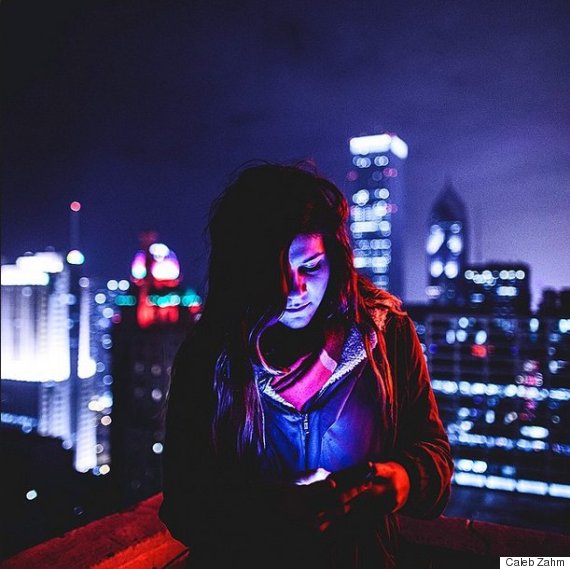 Caleb also likes to change things up by frequently switching out his equipment and testing his skills with both digital and film photography.

"I like to shoot film often to make myself slow down and really prepare for the shot," he said. "I try to use the same mindset when shooting digital." 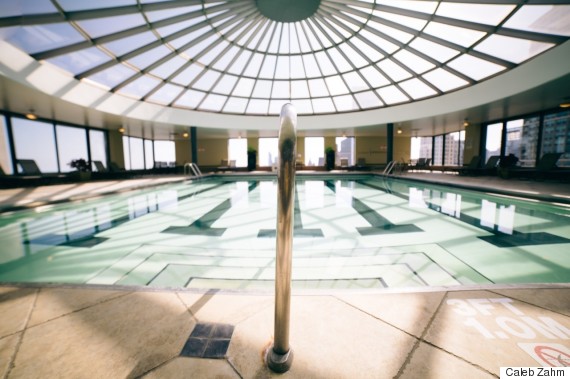 Caleb's work has taken him to cities like Detroit and Chicago and states like Utah and Arizona. He also says he has plans to visit more places in the near future. As for what's next for Caleb and his photography, he's not exactly sure. He simply hopes he has a full-time photography job one day.

For Caleb, the sky (which is frequently featured in his stunning photos) is the limit.

Scroll down for more of Caleb's photos. 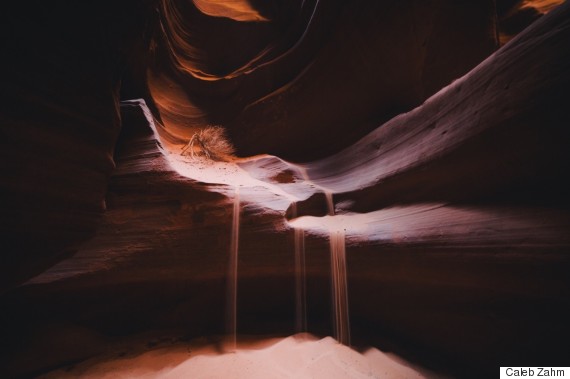 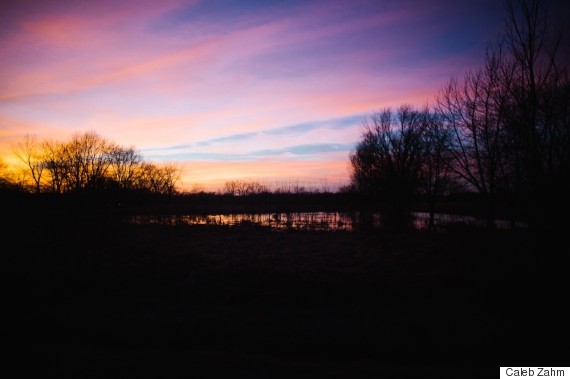 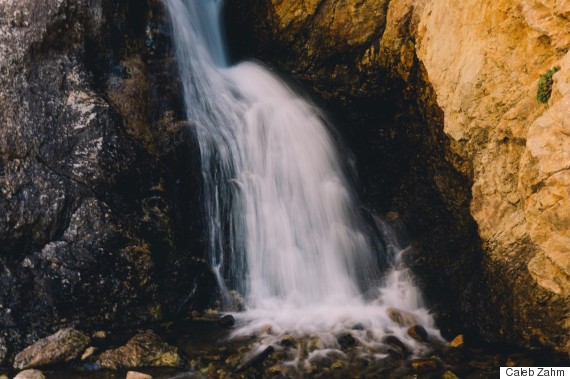 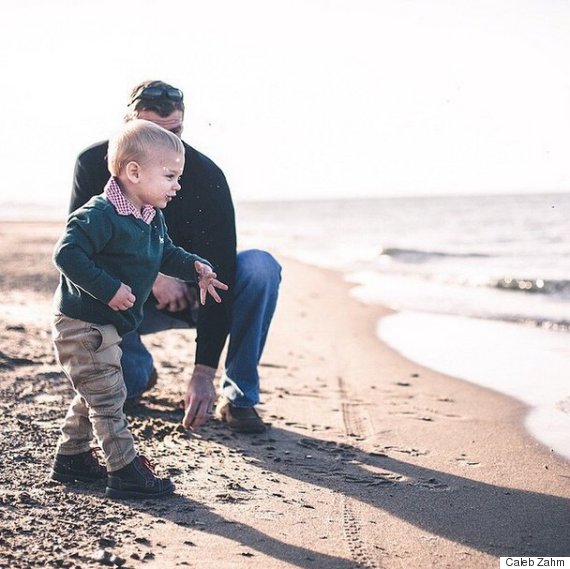 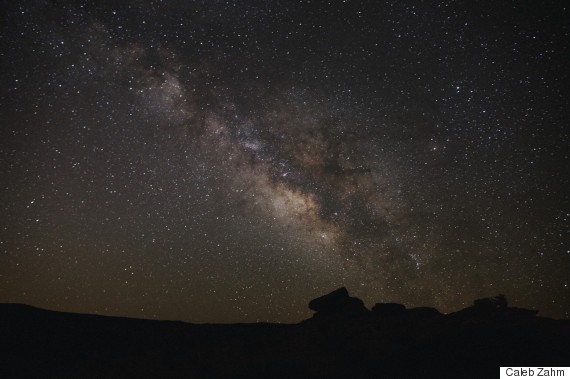 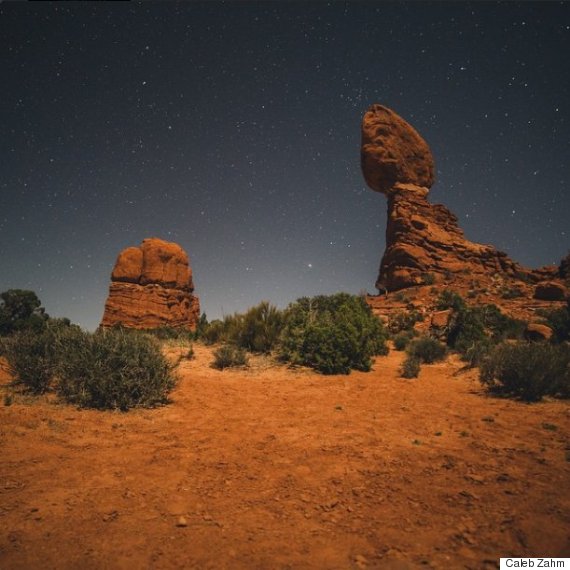 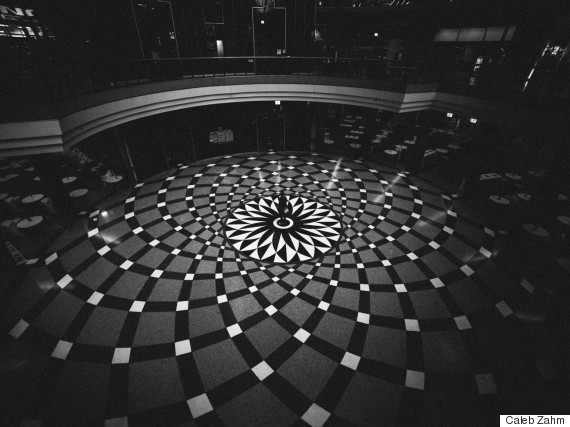 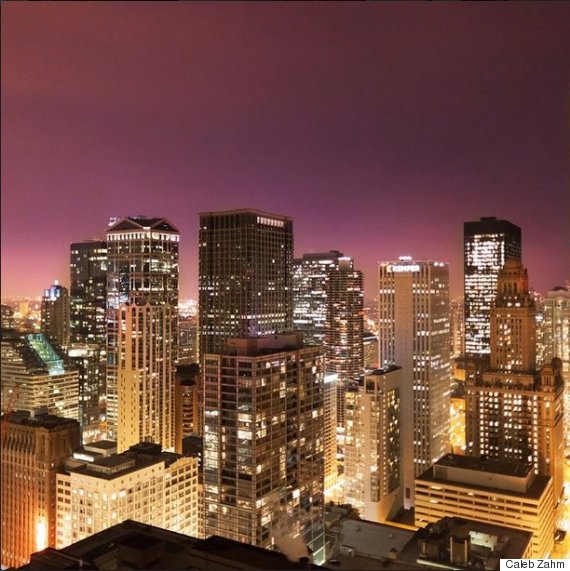