Almost every state across the country observes the "fall back, spring forward" mantra of daylight saving time.

But a new bill proposed in California could mean an end to the clock switching on the west coast. If approved, California would join Hawaii and most of Arizona in not sticking to the tradition that's nearly 100 years old.

Assembly Bill 2496 would end the practice in California, undoing a law that voters approved back in 1949.

California Assemblyman Kansen Chu, D-San Jose is backing the bill. “I heard some complaints last year from some of the senior citizens (in my district) and their care providers who say this one-hour difference really impacted their lives,” Chu told The Sacramento Bee.

Chu said he decided to look into the matter, finding evidence that shows the time switch is associated with more workplace accidents, SacBee reports. Even more, while proponents of daylight saving say the act reduces energy consumption, Chu uncovered a study that found in Indiana, at least, more electricity was used because of the change.

Daylight saving has also been associated with increased car accidents and more heart attacks. The practice was originally picked up so that more people could enjoy daylight during their busy days. Contrary to popular belief, American farmers didn't lobby for it (it actually made their lives more difficult).

Truth be told, there is no real reason to have daylight saving time.

California citizens may be closest to keeping the clocks consistent all year round, but they are not the only folks who want to put an end to the tradition. Several online campaigns are petitioning for the same move across the country, including one on Petition2Congress.com that currently has more than 80,000 signatures. And last year, Oregon posed a similar bill to go DST-free by January 2021, though it is is still being reviewed by the senate committee.

You've probably experienced daylight saving time interfering with your normal life in some way or another. Even though losing an hour of sleep doesn't seem like much, it messes with your circadian rhythm, taking your body up to a week to adjust to the time change. In the process, since you're experiencing sleep deprivation, you may find yourself having a hard time concentrating or feeling a little grouchy.

Since Americans have such difficulty getting good sleep to begin with, we say any change that could help them achieve some practical Zz's is a good one.

If it were up to you, would you ban daylight saving time? Let us know in the poll below. 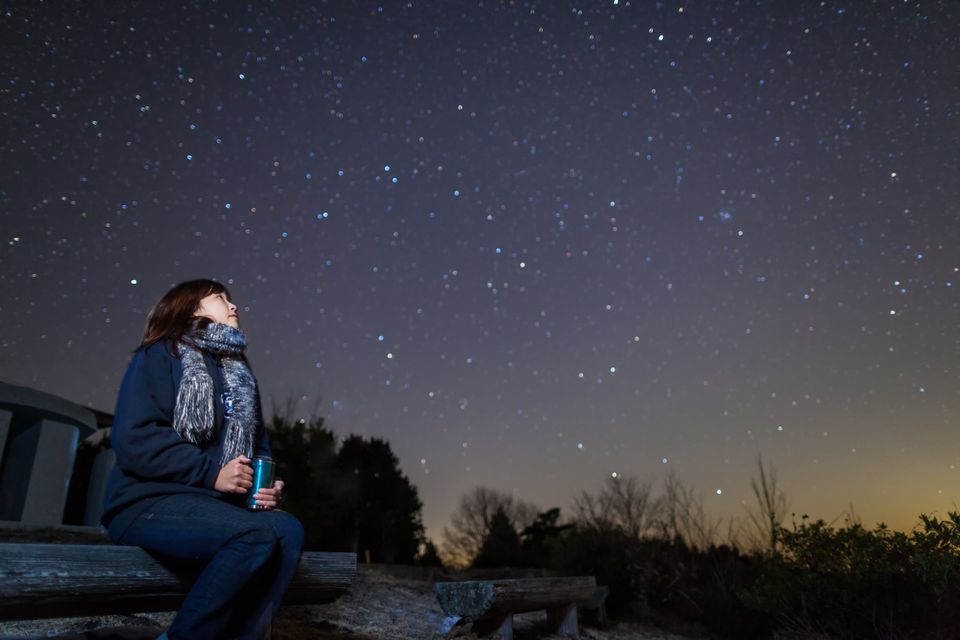