We all know that auto insurance rates vary by zip code. But a new study shows that even within the same zip code, a driver could be paying up to a third more than a driver with the same age and driving record depending on the insurance company.

Car insurance clearinghouse Carinsurance.com looked at average auto insurance rates for a 2012 Honda Accord for every zip code in the U.S. with Allstate, Farmers, GEICO, Nationwide, Progressive and State Farm. The hypothetical driver: a single 40-year-old male who commutes 12 miles to work each day and has a clean record.

In California, the average annual premium across the six carriers was $1,428 (significantly higher than national average of $1,277). However, the least expensive premium averaged a whole 33 percent less, at $960.

This difference exists across the country and is biggest in Ohio, where the least expensive policy was 56 percent below the average, according to Carinsurance.com. Compare insurance rates in your zip code here.

“No two insurance carriers have the same way of calculating rates,” CarInsurance.com managing editor Des Toups said. “In some places the difference between the most expensive and least expensive is thousands of dollars ... For people with black marks on their records, the differences would be even greater."

The hypothetical insurance had policy limits of $100,000 for injury liability for one person, $300,000 for all injuries and $50,000 for property damage in an accident and a $500 deductible on collision and comprehensive coverage. The analysis did not consider customer service differences.

A California ballot measure, Prop 33, which would have allowed drivers to carry over their auto insurance histories to different companies, was rejected by voters last week.

Proponents of the proposition, which was sponsored by Mercury Insurance chairman George Joseph, argued that it would increase competition among auto insurance companies and drive down prices for consumers. Opponents said it would allow companies to raise fees up to $1,000 a year for anyone who may have experienced a temporary break in auto insurance coverage (like college students, public transit users and senior citizens). 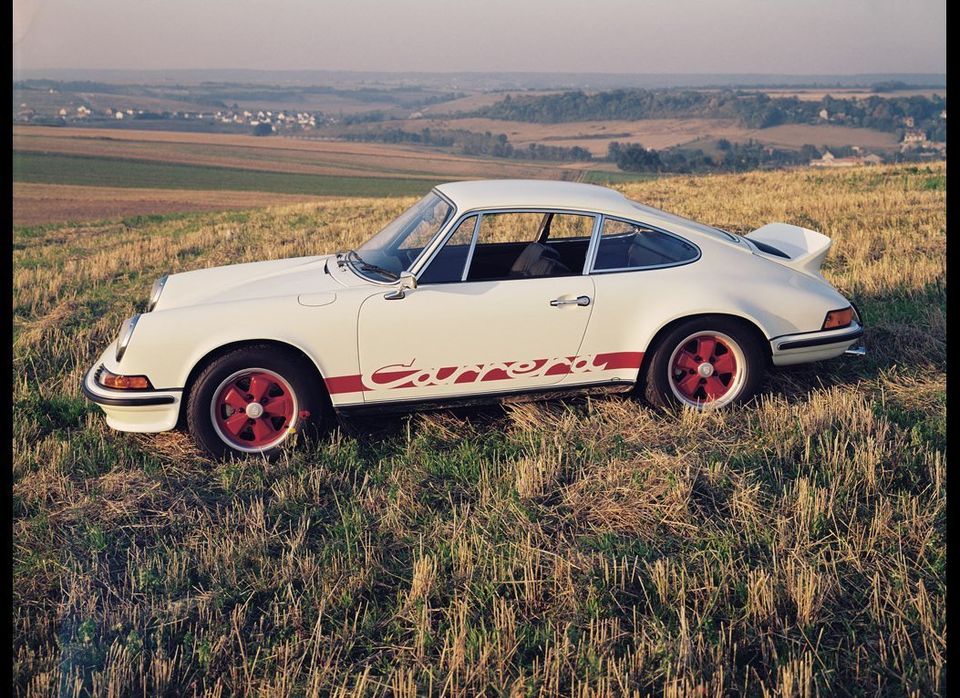