Californians rank 10th in the country for having the longest commute times, taking an average of 26.9 minutes to travel to work, recently released census data show.

Workers in the state spent 10.4 minutes more getting to work than did workers in North Dakota, which reported the quickest commutes in the 2009-11 American Community Survey. Commuters in Maryland had the longest commute times to work at 31.8 minutes.

On average, Americans spent 23.7 minutes getting to work. More than three-quarters of them drove alone to their jobs, nearly 1 in 10 carpooled and 5 percent took public transportation. Californians were less likely to drive alone – about 73 percent did – and were more likely to carpool (11.4 percent) or ride public transit (5.2 percent).

Californians' commuting habits have not changed much in recent years. They drive, carpool and ride public transit at about the same rates they reported in the 2006-8 American Community Survey, and their journeys to work are about the same duration.

One explanation for persistently high rates of solo drivers, said Donald Shoup, a professor of urban planning at UCLA, is free parking.

Shoup's research led to a 1992 state law that requires employers to offer workers cash in lieu of a parking space. The idea behind the cash-out program is that by allowing employees to cash out their subsidized parking spots and instead walk, bike, take public transit or carpool to work, there would be fewer cars on the road and less emissions in the air.

A study Shoup conducted 15 years ago for the state Air Resources Board found that employers who offered cash-out programs saw solo driving to work drop by 17 percent, carpooling increase by 64 percent, walking and biking grow by 33 percent and transit ridership jump by 50 percent.

The cash-out program, however, is not well known and not widely used, Shoup said.

"California has missed an opportunity to take advantage of this law," he said. "If you offer parking cash-out it would really turn things upside down. Parking, which used to be free, now has an opportunity cost. They could get cash, so now you think, well gee, maybe I should think about transit."

Women and minorities would be the biggest beneficiaries of cash-out programs because they're less likely to drive alone and more likely to take public transit to work, Shoup said. The 2009-11 American Community Survey showed that about 55 percent of solo drivers to work in California were men and about 45 percent were women. About 44 percent of public transit riders were Latino.

Californians who refrained from driving to work alone typically had longer commutes. On average, solo drivers spent 25.5 minutes getting to work, the survey showed. Carpoolers took just over half an hour to get to their jobs, and public transit riders commuted nearly 47 minutes to work.

The longest commute times in the state belonged to residents of Contra Costa County, who spent an average of 32.2 minutes traveling to work. In the county, 7 in 10 drove alone, 11.8 percent carpooled and 8.8 percent took public transit. Contra Costa County, along with Riverside County, had the highest proportion of its residents traveling an hour or more to work – 17 percent.

Residents of San Francisco were the least likely in the state to commute by driving alone – 37.5 percent did. One in five reported having no vehicles available to them – a much higher rate than the statewide average of 3.6 percent. San Franciscans were also the most likely to take public transit, with nearly one-third using buses, subways, trains or ferries to get to work.

For public transit riders in San Francisco, the average commute was 37.3 minutes – about 10 minutes longer than for carpoolers or solo drivers. 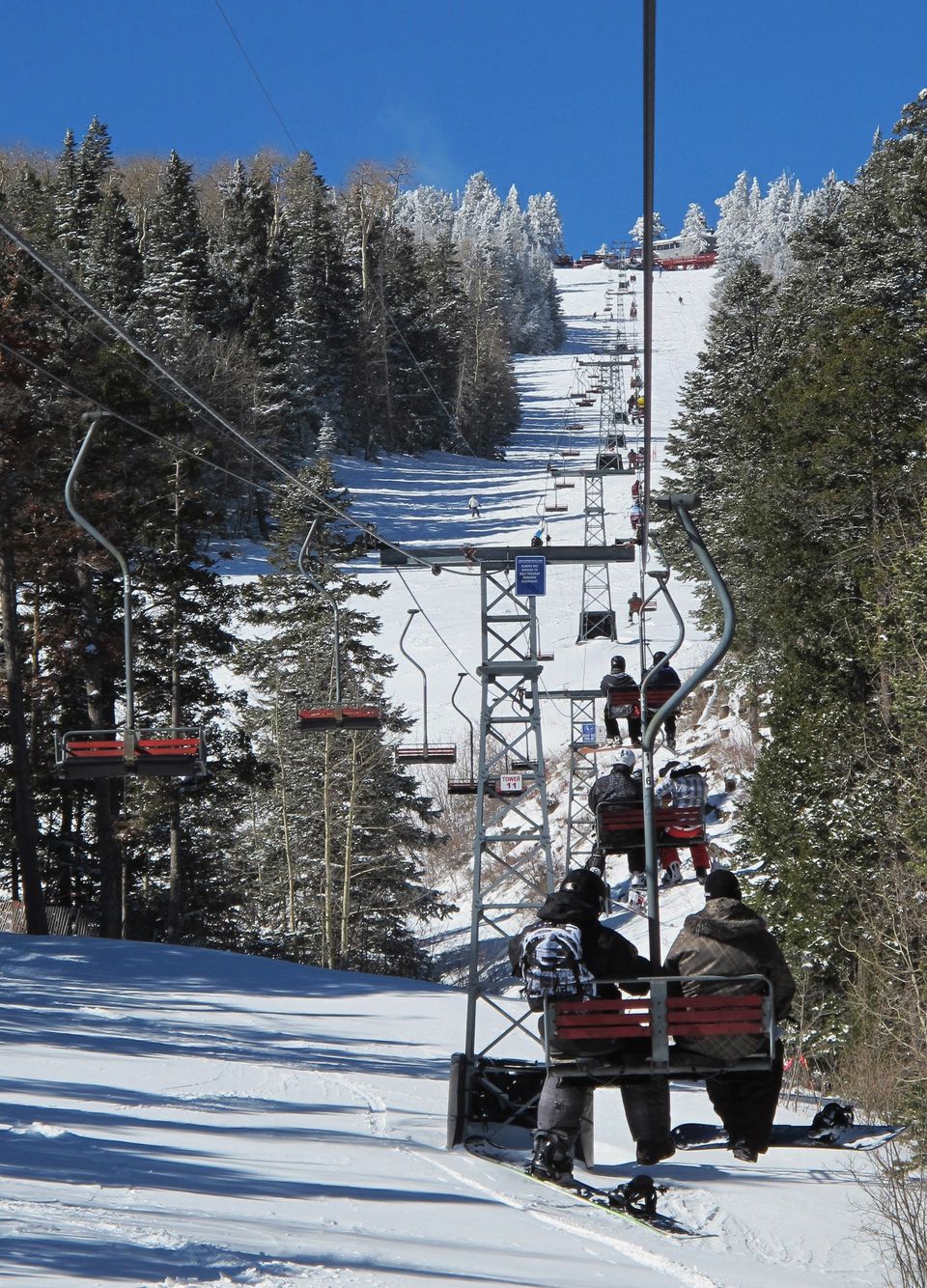 1 / 6
Albuquerque, NM
Albuquerque is a great big city for those <a href="http://money.cnn.com/gallery/retirement/2012/10/16/best-places-retire.moneymag/index.html">retirees looking to ski in the morning and golf in the afternoon</a>, according to Money. Nearby<a href="http://www.itsatrip.org/albuquerque/outdoor-activities/skiing.aspx"> ski areas including Taos Ski Valley, Angel Fire and Red River</a>. A <a href="http://www.itsatrip.org/travel-tools/neighborhoods/downtown.aspx">10-year, multi-million-dollar revitalization effort</a> has turned downtown into a thriving hub of nightclubs, restaurants, shops and theaters. An added bonus for cost-conscious buyers? A median house price of $165,000.
AP