Cops in California say a runaway pig was unable to resist the lure of a hugely popular Frito-Lay snack.

According to the San Bernardino County Sheriff’s Department, deputies were dispatched to the Highland area on Saturday after receiving a report of a large pig hoofing it in a residential neighborhood.

The caller reportedly described the road hog as a real porker, comparing it to “the size of a mini horse.”

Responding deputies Shelly Ponce and Ashleigh Berg were reportedly familiar with the cunning ham, who’d escaped from a nearby residence.

“They located the pig but had no way to gain control of the animal,” the sheriff’s office said in a press release. “The deputies knew where the pig lived and devised a plan.”

A post shared by San Bernardino County Sheriff (@sanbernardinocountysheriff) on Oct 14, 2018 at 10:07am PDT

That plan, according to police, consisted of Ponce retrieving a bag of Doritos tortilla chips from her lunch sack. Once the hog sampled the melt-in-your-mouth goodness, he was apparently eager to pig out.

Luckily for the deputies, the pig was no ein-swine and didn’t hesitate to follow Ponce down the street as Berg filmed the bizarre roadside pignic, which ended back at its owner’s home.

“We were able to put him back in and secure the gate,” deputy Ponce said, adding, “It was fun!”

When it comes to catching criminals — and in this case an escaped pig — sometimes the easiest way is the cheesiest way possible.

The sheriff’s office wrote in an Instagram post that includes a short clip of the pig that, from “crime fighting to safely securing a mini horse sized pig, we do it all.”

PHOTO GALLERY
Happy Animals That Encourage Us To Smile 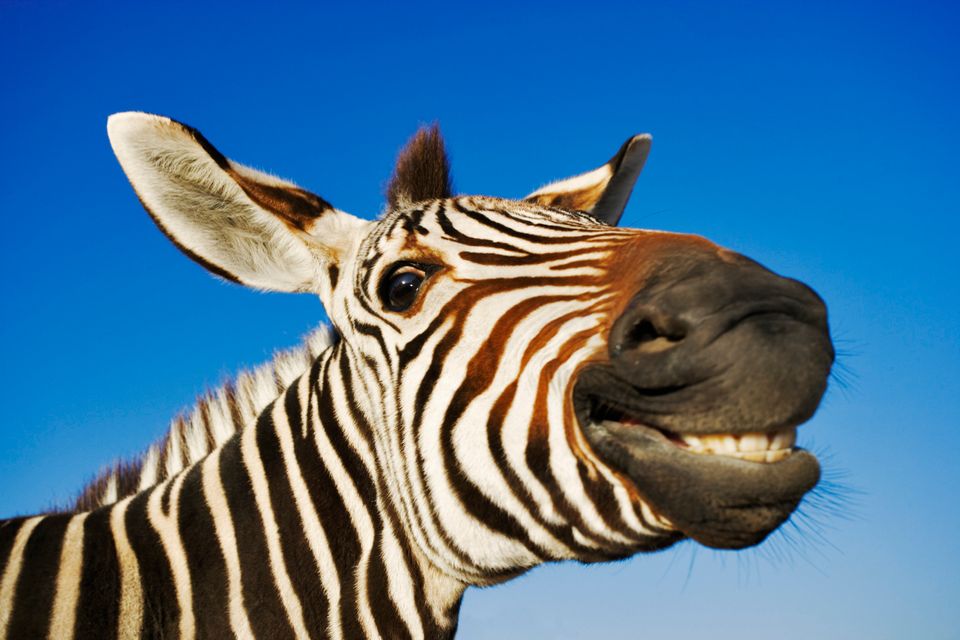