SAN FRANCISCO, March 13 (Reuters) - California Democrats regained their supermajority in the state Senate on Wednesday following two special elections to fill seats vacated by senators who moved on to the U.S. House of Representatives.

Democrats gained a supermajority in both the state Senate and Assembly in the November election, which gave them the power to pass tax increases or put constitutional amendments to voters without any Republican cooperation.

But then Democrats in the Senate lost their supermajority when two members of their caucus moved on to the U.S. House of Representatives and a third took a job in the private sector.

Democrats won one of those seats in two special elections on Tuesday, leaving them once again with a supermajority in the Senate, an aide to the chamber's top Democrat said.

In one election, Democrat Assemblyman Ben Hueso won 52 percent of the vote in the race to succeed Democratic Senator Juan Vargas in a district near San Diego, according to election results posted by California's secretary of state.

In a second special election Tuesday, no clear winner emerged to fill the Senate seat of Gloria Negrete McLeod. The top two candidates in the race, Democrat Norma Torres and Republican Paul Leon, will move on to a May 14 runoff election in the district east of Los Angeles.

Torres will go into the special election as the early favorite because the district is heavily Democratic, but she cannot afford to dismiss Leon, said Allan Hoffenblum, publisher of the California Target Book, which analyzes and handicaps legislative races across the state.

"Democrats will have to take this race seriously," Hoffenblum said. "The question is whether or not Republicans will give him any serious assistance." The runoff election will take place as California's Republican Party aims to rebuild itself after a disastrous November election.

Another special election to fill a third state Senate seat, this one in the state's agricultural Central Valley, is scheduled for May 21, with a runoff election slated for July 23 if needed. Democratic Senator Michael Rubio resigned last month to take a job with Chevron Corp. (Reporting by Jim Christie; Editing by Jonathan Weber and Todd Easthma) 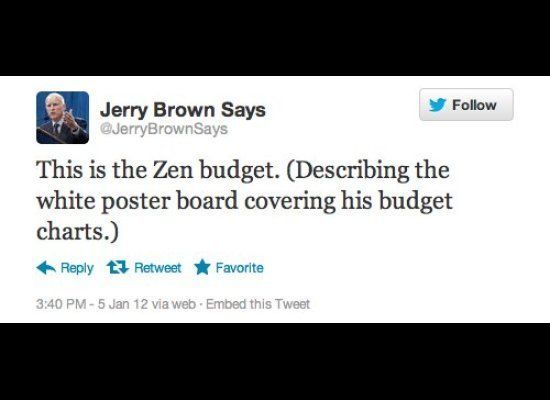