Less than one week after a federal judge overturned California's ban on foie gras, chefs who serve the fattened duck or goose liver at their restaurants have received death threats from animal rights activists.

"There are some describing the way they're hoping I will die," Ken Frank, who owns the restaurant La Toque in Napa Valley, told The Huffington Post. "A good share of them talk about shoving a pipe up my ass or down my throat. But it's the ones who would like to see me hung by my feet and bled to death with no anesthetic -- those are the most disturbing."

Sean Chaney, proprietor of Hot's Kitchen and Hot's Cantina in the Los Angeles area, told HuffPost he's received menacing phone calls, emails, and Instagram and Facebook posts. "I'm gonna find you; I'm gonna murder you; I'm gonna find where you sleep and shove a pipe down your throat," he characterized the threats against him as saying. "If I don't do it, somebody else will."

Chaney said he's been reporting the death-related threats to the FBI, and he said there's an active investigation currently underway in the agency's animal terrorist division. Frank added that he has an FBI agent's phone number on speed dial.

"These are the same people who supposedly care so much about animals," Chaney said. "But they'd rather kill a chef than a duck."

In 2012, California became the first state to ban the production and sale of foie gras after a law its state legislature initially passed in 2004 began to take effect. Lawmakers in favor of the ban argued that the process of creating foie gras, which involves force-feeding ducks with a metal tube in order to fatten their livers, amounts to inhumane treatment.

A coalition of chefs and producers, including Chaney, sued to have the ban overturned the day after it took effect. The lawsuit wound its way through the courts, and U.S. District Judge Stephen Wilson of the Central District of California ruled last Wednesday that the ban is trumped by federal law, which effectively gives the U.S. Department of Agriculture the sole power to regulate poultry products.

Chefs throughout the state, many of whom lobbied unsuccessfully to overturn the ban before it was implemented, rejoiced at the news, and foie gras dishes returned to the menus of several restaurants almost immediately, including Frank's and Chaney's. In response, animal welfare advocates, led by California chapters of the People for the Ethical Treatment of Animals, staged protests outside Hot's Kitchen and elsewhere.

"It takes a total lack of shame and empathy to crow about the chance to serve and sell the diseased liver of a tortured, force-fed bird," PETA President Ingrid E. Newkirk said in a statement announcing a demonstration in San Francisco. "The main ingredient in every bite of foie gras is cruelty to animals, and PETA is calling on kind people everywhere to stay away from any restaurant that insists on serving this vile dish."

PETA could not immediately be reached for comment on the death threats.

It is, however, possible to raise ducks for foie gras humanely, Frank argued. When he first began cooking with the dish in the 1980s, he said, he toured a foie gras farm to see the process for himself. "I half expected to take it off my menu and never serve it again," he said. "But I saw no pain, no suffering. These are big ducks, and they submit themselves to [the feeding process] quite freely."

Frank explained that unlike humans, ducks have a pouch in their neck that stores food once they're fed and before it's absorbed into the gizzard, adding that the device with which farmers feed the animals twice a day is similar to the feeding tubes veterinarians use to give nutrients to ducks sickened by oil spills. "These ducks will eat a whole fish in one bite, a fish that's bigger than their head," he said. "People tend to look at animals and give them human traits and assume it must be horrible."

La Toque sources all of its ingredients from sustainable farms, Frank said, and he thinks foie gras has been unfairly targeted by animal welfare groups. While the law was in place, he said, he would often give away a small amount of foie gras to customers in "an act of political protest."

"It's unconstitutional," he said of the ban. "Foie has always been something we do really well at my restaurant, and it immediately returned to its rightful place as one of the most popular items on our menu."

Wayne Pacelle, president of the Humane Society of the United States, said in a statement following the judge's ruling last week that he hopes the California Attorney General will appeal the decision. "The state clearly has the right to ban the sale of the products of animal cruelty," he said. "We expect the 9th Circuit will uphold this law."

In the meantime, Chaney, Frank and their like-minded peers have no plans to stop serving foie gras. Despite the aggressive nature of the threats against him, Chaney said he isn't worried about his safety.

"I sleep OK; I'm not too worried," he said. "People that write threats like that don't have the guts to say it to my face."

UPDATE: 5:20 p.m. -- PETA President Ingrid E. Newkirk responded to the allegations of death threats against chefs with the following statement, emailed to The Huffington Post:

"PETA is skeptical of the claim that threats are being made. Anyone who's desperate enough to want to serve up the diseased, fatty livers of tortured birds is certainly not above making up a fat lie. This big macho chef needs to 'man up' and recognize that part of being a man means having a heart." 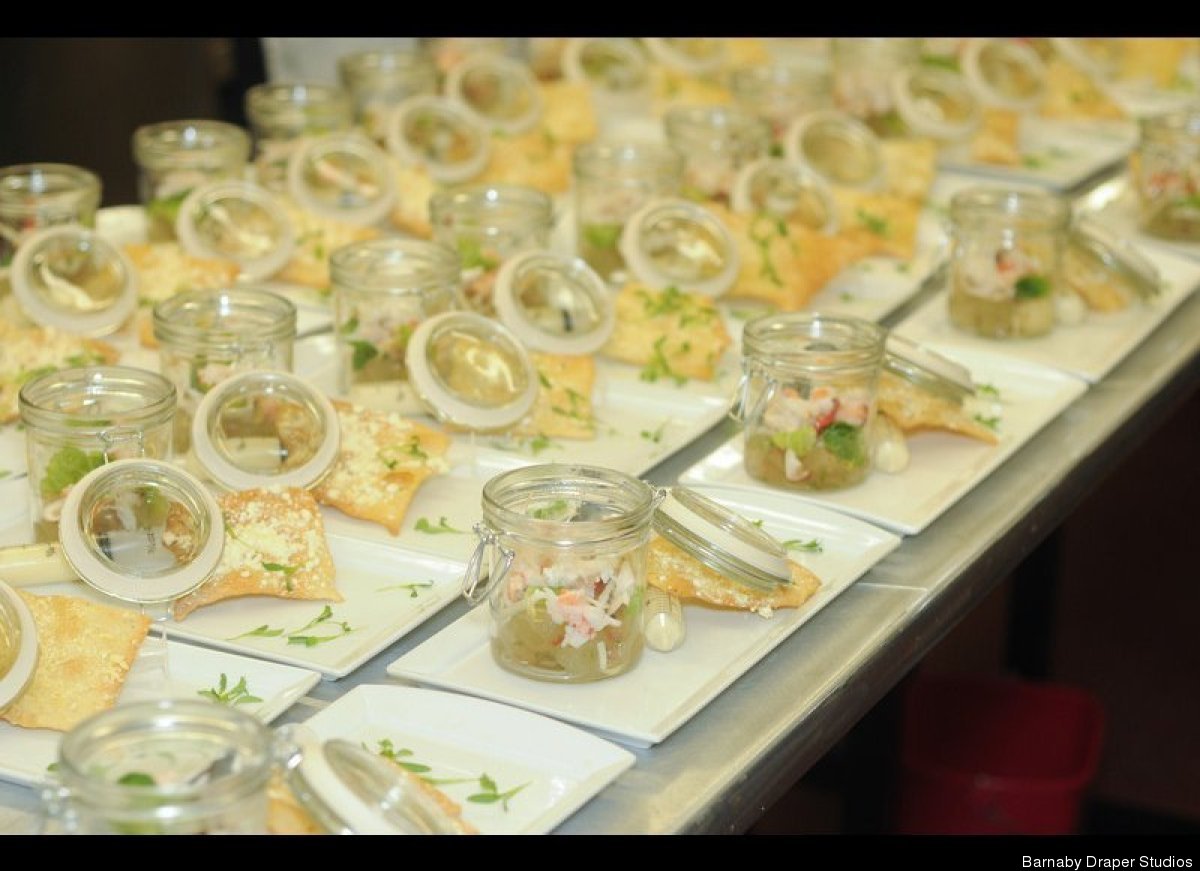