California is the first state in the nation with such a law. Effective in January 2023, it prohibits the sale and manufacture of new fur products. The ban will not apply to used fur products, fur products used for religious purposes, or for traditional tribal, cultural or spiritual purposes by members of Native American tribes.

The law defines “fur” as “animal skin or part thereof with hair, fleece, or fur fibers attached thereto, either in its raw or processed state,” but it has several carveouts for products that will remain legal, including leather and sheepskin.

Democratic Assemblymember Laura Friedman introduced the bill, AB 44, in December 2018. Friedman cited California as “a world leader in animal welfare,” adding, “we will not continue to be complicit in unnecessary cruelty towards animals solely for the sake of fur.” The bill passed the state legislature in September.

The Humane Society of the United States, which was one of the bill’s backers, applauded the state of California and condemned the fur industry in a Saturday statement.

“The fur industry causes the suffering and death of more than 100 million animals worldwide each year, and animals on fur factory farms are forced to live in cramped, wire-bottom cages, deprived of the ability to engage in natural behaviors, before being cruelly killed by gassing or electrocution,” the statement said.

Newsom also signed multiple other animal welfare bills into law on Saturday, including legislation banning wild animals from being used in circuses and instituting a moratorium on hunting, trapping or killing bobcats. 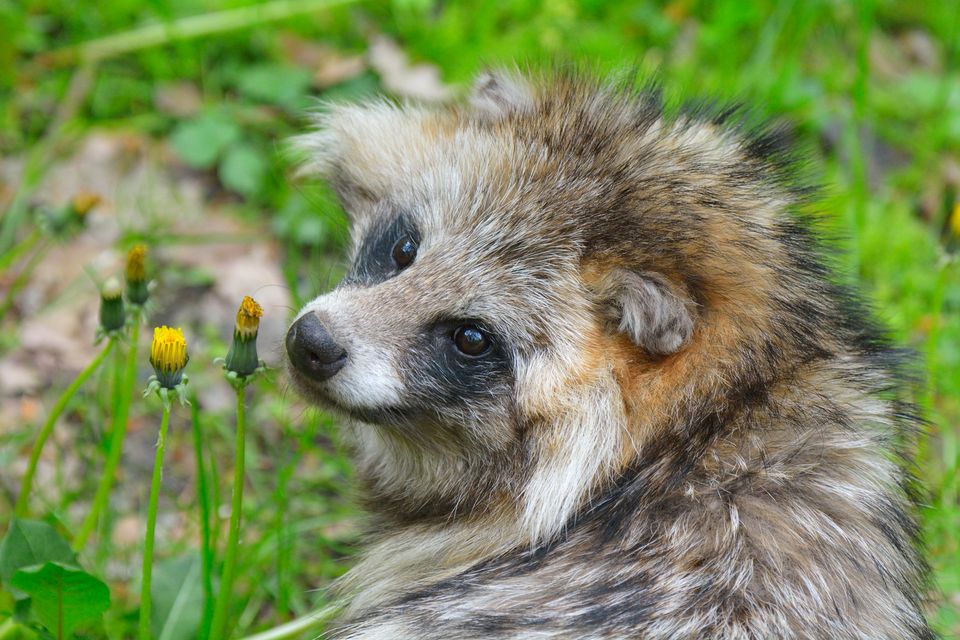