California is among seven states that received the go-ahead from the U.S. Department of Health and Human Services to operate its own health insurance exchange, one of the provisions under President Barack Obama's Affordable Care Act. The goal of the exchange is to create what federal officials call a direct-to-consumer market.

Beginning in October, consumers and small businesses will be able to contact the California Health Benefit Exchange to buy competitively priced health plans. The exchange is open to all residents who meet federal citizenship requirements.

Those who may qualify for federal tax subsidies and credits to help buy health insurance include those with incomes between 133 and 400 percent of the federal poverty level, and businesses with fewer than 50 employees.

California is among 20 states that have moved at a brisk pace to accommodate such regulations under Obamacare.

"California has made significant progress, and will be ready in 10 months for open enrollment when Californians will be able to use the new marketplace to easily purchase quality health insurance plans."

The exchange will be overseen by Covered California, a five-member board appointed by Gov. Jerry Brown and legislators.

Consumers can contact the exchange in October to help "determine if they qualify for federal subsidies to offset the cost of their premiums," state officials said.

"In addition, consumers can determine if they're eligible for other public insurance programs ... similar to those choices that will be offered to members of Congress."

No participating plans have been selected yet, but Covered California has received notices of intent to participate from more than 30 health plans, according to a spokeswoman for the California Association of Health Plans.

"California is one step closer to the Jan. 1, 2014, launch of its new health coverage marketplace, which promises to offer individuals, families and small businesses a one-stop shop to find quality health coverage," said Patrick Johnston, CEO for the California Association of Health Plans.

"For families earning up to $92,000 per year, a government subsidy will be available to help pay for that coverage."

The exchange will help many in Los Angeles County who struggle to pay out of pocket for care or go without, said Howard Kahn, president of the L.A. Care Health Plan, the nation's largest public health plan with more than 1 million members. The county program serves residents through Medi-Cal and Healthy Families among others.

"Nearly one in three people in L.A. is uninsured," Kahn said. "The exchange will help provide the health care that they so desperately need and deserve. This is a necessary step to cover working uninsured Californians."

Sebelius said all 50 states are expected to have access to such exchanges in the next 10 months as all move toward implementing the health care law.

"The approval to operate a state-based exchange indicates that we're making good progress toward providing California residents with quality," said Peter V. Lee, executive director of Covered California. "The state's exchange, Covered California, has an expansive plan to educate Californians about their health care options through the exchange."

For more information on Covered California and the California Health Benefit exchange, go to www.healthexchange.ca.gov.

-- Plans should be available for review in October 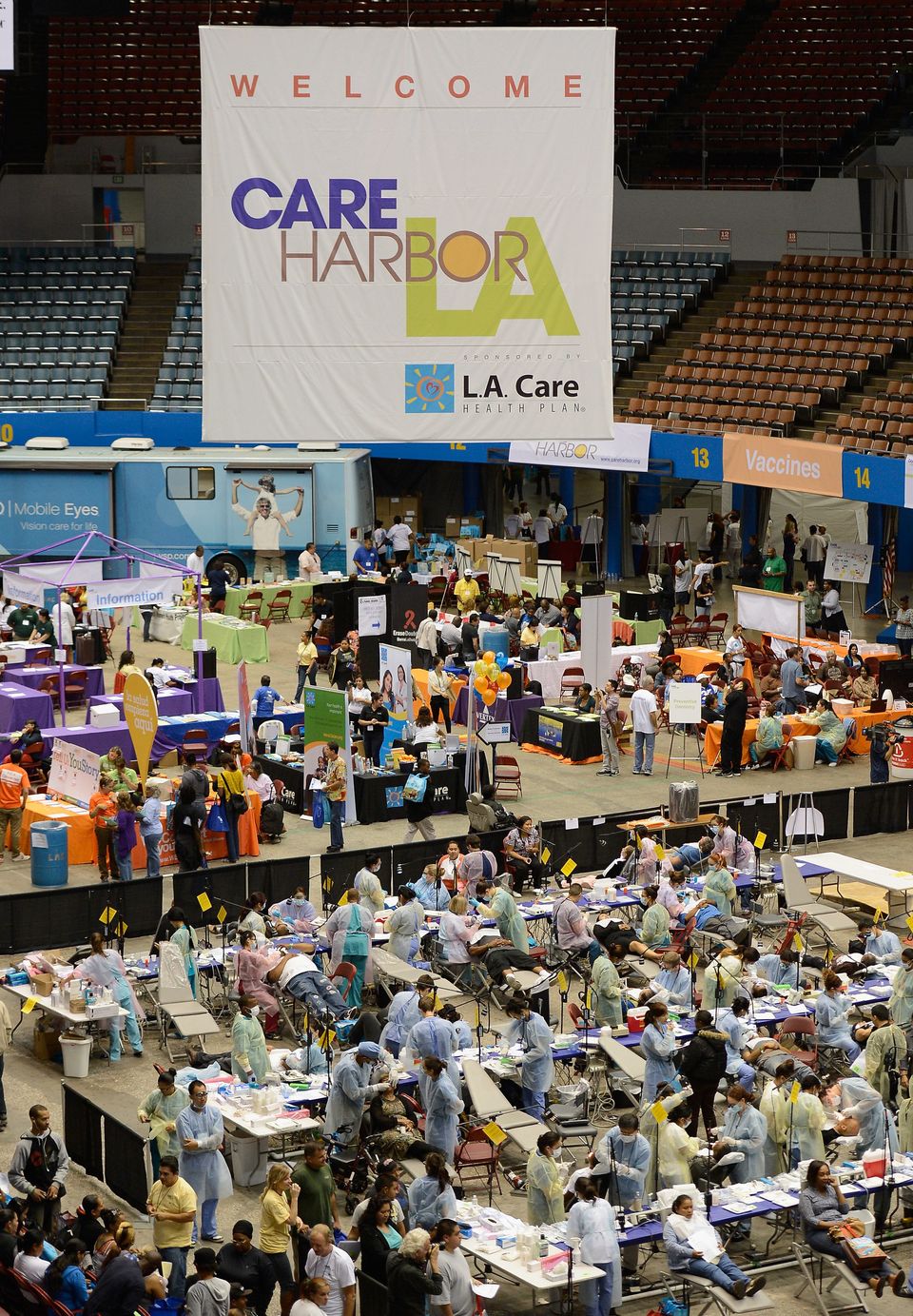