WASHINGTON (AP) -- The Pentagon says that an airplane and not a missile launch was the likely cause of a large vapor trail in the skies off Southern California's coast.

A CBS affiliate on Monday videotaped the vapor trail that many viewers thought resembled the cloudy track of a missile in flight. But military officials said they did not know of any rockets being launched in the area.

He says military experts studied the video and talked to all the government agencies that might have been involved in a missile launch and none reported having launched one.

What do you think it was? 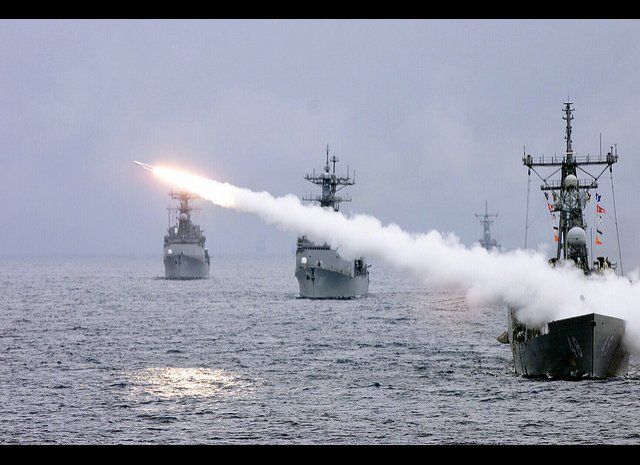