Here at The Huffington Post we were shocked -- shocked -- to discover the results of a national poll by Public Policy Polling about the popularity of each state in the country. The most disliked state in the nation: California.

In fact, only five states in the country were in the negative territory, including Utah (24 percent of people polled found the state favorable and 27 percent found it unfavorable), Mississippi (22-28), New Jersey (25-32), Illinois (19-29) and California with a whopping 44 percent of those polled viewing the state unfavorably. Only 27 percent of those polled viewed California favorably, and 29 percent had no opinion. (See all of the results here.)

Perhaps to no one's surprise, California ranked lowest with Republicans (according to the poll results, they "absolutely hate" the state) and highest with Democrats and women. Hawaii was the most liked state, followed by Colorado, Tennessee, South Dakota and Virginia. And then every other state in the country, and THEN California.

Could it be our towering Redwoods? Our staggering coastline? Our 80-degree weather on February 23? Perhaps it's our mild temperament and active lifestyle. Or maybe it's that we're the world's fifth largest supplier of food.

HuffPost San Francisco can happily say good riddance -- you can keep the other 49.

We've teamed up with HuffPost Los Angeles to create a slideshow of our favorite places in the Golden State. Check them out in our slideshow below and let us know if we forgot one in the comments section: 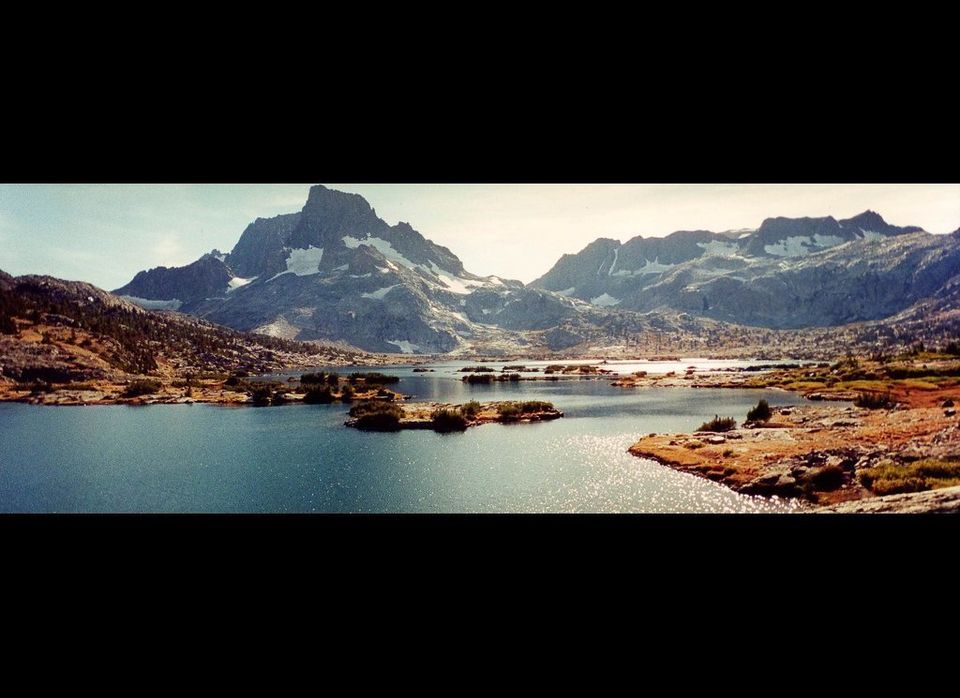 1 / 12
Thousand Island Lake, Madera County
We could make a slideshow devoted entirely to the Sierra Nevada Mountain range, but Associate Editor Robin Wilkey's favorite spot is Thousand Island Lake. The lake gets its name from the tiny, glittering granite islands that break up its surface.
Flickr: roadman22