SACRAMENTO, Calif., June 11 (Reuters) - California officials were wrangling on Wednesday over whether to appeal a court ruling that overturned some job protections for public school teachers and could change the way educators are hired and fired in the most populous U.S. state.

The ruling, a major setback for teacher unions that could also have national implications, came in response to a lawsuit complaining the protections hurt poor and minority students by effectively funneling incompetent teachers to schools in disadvantaged areas at disproportional rates.

"We're still reviewing the implications of the judge's ruling," said Lara Azar, a spokeswoman for state Superintendent of Education Tom Torlakson, who is running for re-election with teacher union backing. "It's far too early to answer that question" of whether to appeal.

The ruling, which won praise from the Obama administration, comes amid intense debate over how to reinvigorate a U.S. public school system that leaves American children lagging counterparts in countries such as Finland and South Korea.

But the politics of education reform are changing, with more Democrats signing onto the notion, spelled out in the lawsuit and supported by many Republicans, that it is too difficult to fire incompetent teachers in California.

Backers of the lawsuit said they planned to expand their efforts to other states, but have not yet specified which ones.

The group behind the lawsuit, Students Matter, was founded by Silicon Valley businessman David Welch and boasts the firepower of the Los Angeles law firm of Gibson, Dunn & Crutcher, whose attorneys argued the case overturning California's anti-gay marriage initiative, Proposition 8.

On Wednesday, a Republican New Jersey state senator said he would reintroduce legislation to eliminate seniority protections for teachers during layoffs, and urged supporters of the California lawsuit to bring their fight to his state.

Even as supporters of the ruling celebrated, the state's largest teacher unions said they would appeal, issuing a news release indicating the state would fight alongside them.

But a source close to the case said officials from California Democratic Governor Jerry Brown's administration had been meeting to try to decide whether to follow through with an appeal. A spokesman for Brown declined to comment on the issue.

If the state declines to appeal, unions could still mount a case themselves, said Jim Finberg, who argued against the lawsuit for the California Teachers Association. He said he would be "shocked" if the state did not join an appeal.

"We defended the statute shoulder to shoulder, and the attorney general is supposed to defend state statutes," Finberg said.

The California suit alleged that five laws meant to protect teachers' jobs were unfair to poor and minority students by putting them at greater risk of being taught by ineffective teachers.

The overturned laws include such protections as a "first in, last out" rule, which requires that teachers with the least experience be laid off first during cutbacks, along with rules granting teachers tenure after two years on the job and making it difficult to fire them for incompetence.

Backers of the lawsuit said incompetent teachers were often transferred to schools in poor neighborhoods because it was too hard to fire them. New teachers, who often start in disadvantaged schools, are the first to be laid off, causing turmoil for children, the suit argued. (Reporting by Sharon Bernstein; Additional reporting by Amanda Becker; Editing by Cynthia Johnston and Peter Cooney) 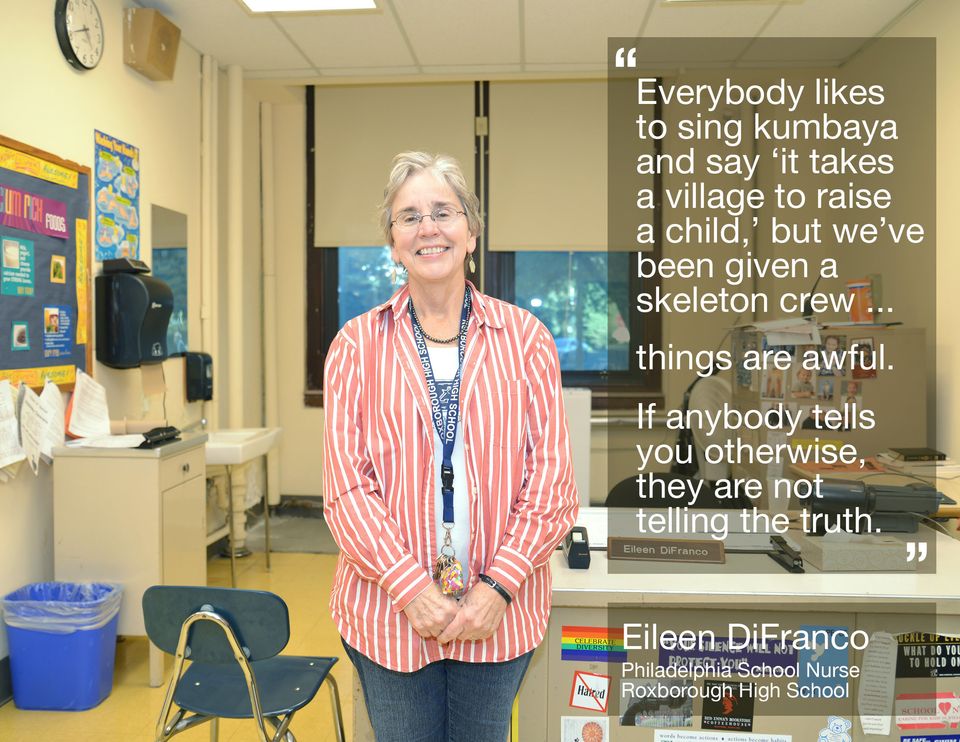