For decades, California's prison guard union was a feared political animal. It backed harsh sentencing laws and the construction of dozens of new prisons, and its membership rolls swelled. Now, a November ballot referendum could release thousands of non-violent prisoners, and the 33,000-member union's response has been surprising.

Silence. The guards are sitting this one out.

California Correctional Peace Officers Association spokesman JeVaughn Baker told The Huffington Post in an email that the union "has not taken a position on Proposition 47 and has no intention of doing so."

In years past, this lack of response from the union would have been unthinkable. But stung by high-profile battles with former Gov. Arnold Schwarzenegger and vilified by prison reformers for its role in mass incarceration, the CCPOA has adopted more reform-oriented rhetoric on issues like mandatory minimums and rehabilitation services since the mid-2000s.

"Typically if there is a sentencing component involved, the association simply hasn't engaged in recent years," said Baker.

The union lost its hard-charging, tough-talking head Dan Novey in 2002. He was replaced by Mike Jimenez, who has openly discussed how he was affected by his son's struggles with the legal system.

"They're recently focusing more on bread-and-butter issues," said Joshua Page, a University of Minnesota associate professor who wrote a book on the union. "The proposition focuses mostly on low-level drug offenders, which is something for several years they haven't taken as harsh a stance on as they have under previous leadership."

That does not mean the CCPOA is backing off on prison expansion pushes. As recently as 2013, the union backed Democratic Gov. Jerry Brown's plan to expand the number of beds in private prisons.

But with that plan dead, and the state still facing massive prison overcrowding, the union also stands to gain from less crowded prisons.

"Their members have to deal with these incredibly overcrowded prisons too, so lightening the load a little bit actually helps their members," said Page. "There's no way they'll be building more prisons at this point."

When California passed a massive realignment plan in 2011, shifting thousands of inmates from state prisons to county jails, the state guaranteed prison guards that their staffing levels would no longer be set in a ratio to the prison population, said Dan Macallair of the Center on Juvenile and Criminal Justice.

"With the promise not to reduce the prison budget and maintain staffing levels, I think it's neutralized a lot of their concern," said Macallair.

With a population of around 112,000, California's prisons are still severely overcrowded, according to a federal judge.

"To really draw down that prison population, you have to start reducing the longer sentences for other 'serious' and violent offenses too," said Page. "So in the short-term I don't really think they have any threat."

The prison guards' stance actually makes them the exception among major law enforcement groups in California. The California Police Chiefs Association, District Attorneys Association and State Sheriffs' Association have all come out against Proposition 47.

And CCPOA is not the only prison union in California. The much smaller California Correctional Supervisors Association has come out against the proposition.

The 4,500-member union has spent $4,500 against the ballot measure so far, according to a state campaign finance database. And in stark contrast to the prison guards, the Correctional Supervisors Association lobbyist has deployed arguments against Proposition 47 that evoke the tough-on-crime rhetoric of the 1990s.

"The laws of our land are the only difference between a jungle society and a civil society," said Paul Curry, a self-described "crotchety old guy."

Curry spoke bluntly of his disdain for prison reformers' "delusional idea of utopia."

Instead of reducing the prison population, he suggested, the state should end teacher tenure and cut welfare spending.

"Why are ready-cooked chickens and steaks part of the food stamp program?" he asked. 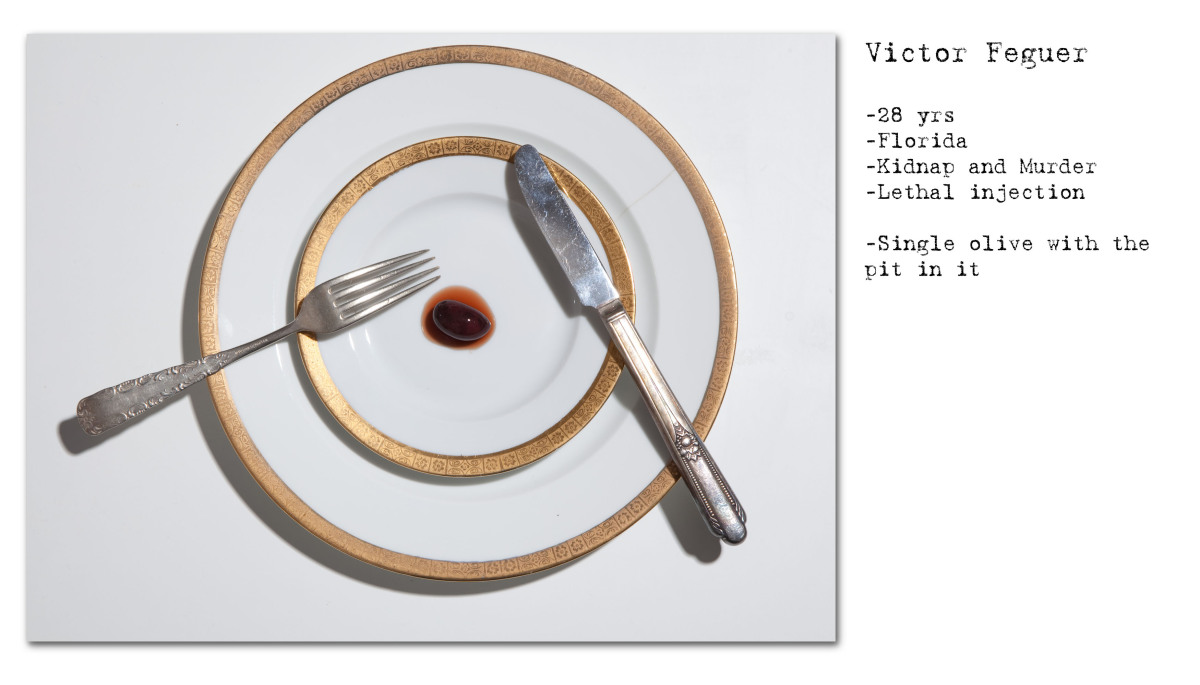