SACRAMENTO, Calif., March 10 (Reuters) - California has a 7 percent chance of experiencing an earthquake of magnitude 8 or larger over the next three decades, U.S. government scientists said on Tuesday, higher than thought before.

The 7 percent probability is based on new modeling, the United States Geological Survey said in a new study. Previously, scientists estimated the probability for such a quake at 4.7 percent over 30 years.

"We are fortunate that seismic activity in California has been relatively low over the past century," said Tom Jordan, Director of the Southern California Earthquake Center and a co-author of the study. "But we know that tectonic forces are continually tightening the springs of the San Andreas fault system, making big quakes inevitable."

The new modeling system takes into account shaking that might occur on several different faults, rather than looking at each rupture as a separate incident, said Ned Field, the lead author of the USGS report.

An earthquake of magnitude 8 or larger is capable of devastating large areas, the USGS said.

The new study lowered the estimated chances of California experiencing a moderate earthquake the size of the magnitude 6.7 Northridge quake that was linked to the deaths of 57 people in 1994.

A magnitude 6.7 earthquake is likely to occur once every 6.3 years, compared with a previous estimate of once every 4.8 years, the USGS said.

The largest recorded earthquake to hit California was the 1857 Ft. Tejon temblor, which ruptured about 186 miles (300 km) along the San Andreas fault.

The deadliest was the 1906 San Francisco earthquake, which led to the deaths of 3,000 people, according to the USGS. (Reporting by Sharon Bernstein; Editing by Mohammad Zargham) 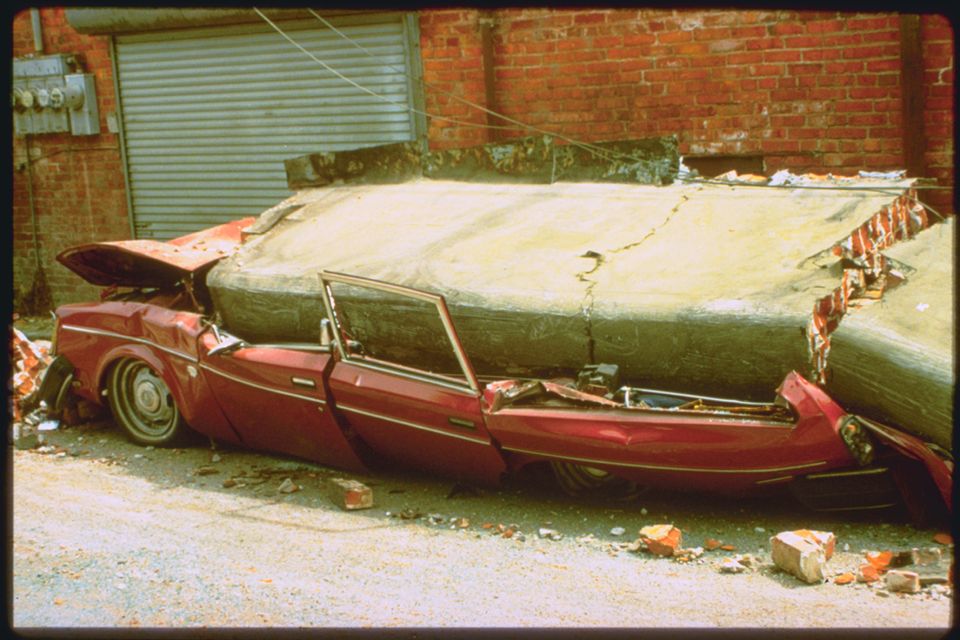