A sea otter hunter is still on the loose six months authorities found three of the three of the adorable, threatened creatures shot and killed in Northern California.

The male otters, one adult and two juveniles, were found with shots to the head and back around Asilomar State Beach in Pacific Grove last September, according to the U.S. Fish and Wildlife Service, which last month announced a publicly and privately funded reward of $21,000 for anyone with information leading the arrest and conviction of those responsible.

“We’re still working on it,” USFWS agent Rebecca Roca told the San Francisco Chronicle. “I can’t release any details on our progress.”

Sea otters, once hunted to near extinction for their fur, are protected under the U.S. Endangered Species Act, and their population has grown from as few as 1,000 in the early 20th century to as many as 150,000 today. Their flourishing population in the waters where these otters were found killed has been attributed with reviving the estuary and combating water pollution. Killing a single one of them is punishable by a $100,000 fine and jail time. 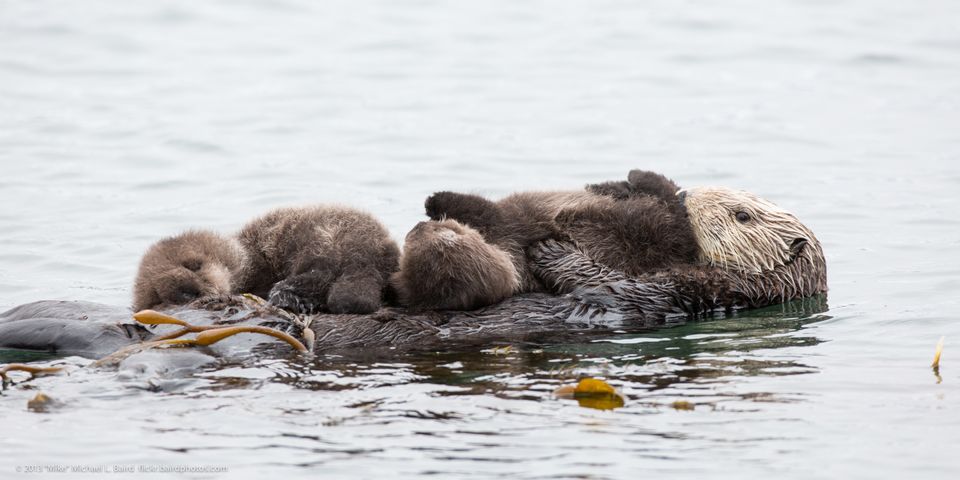