SACRAMENTO, Calif. (Reuters) - California will raise the legal age for purchasing tobacco products to 21 from 18 under a bill signed on Wednesday by Democratic Governor Jerry Brown, part of a package of anti-smoking measures that also regulates electronic cigarettes.

Under five bills signed into law on Wednesday, California will ban the sale of vaping products or tobacco to anyone under the age of 21, imposing a fine of up to $5,000 against companies that violate the law.

“It is long past due for California to update our approach to tobacco," said Steven Larson, president of the California Medical Association. “There has been an alarming rise in the use of e-cigarettes by teens, putting them at risk for lifelong addiction."

Under the measures, electronic cigarettes will be regulated like traditional ones. That means that wherever cigarettes are banned, such as in restaurants, workplaces and public areas, use of e-cigarettes will also be prohibited.

The state will also expand its funding for anti-smoking programs under the bills.

Brown stopped short of allowing local counties to impose their own tobacco taxes, noting in his veto message that several proposed new taxes would be placed before voters on the November ballot. 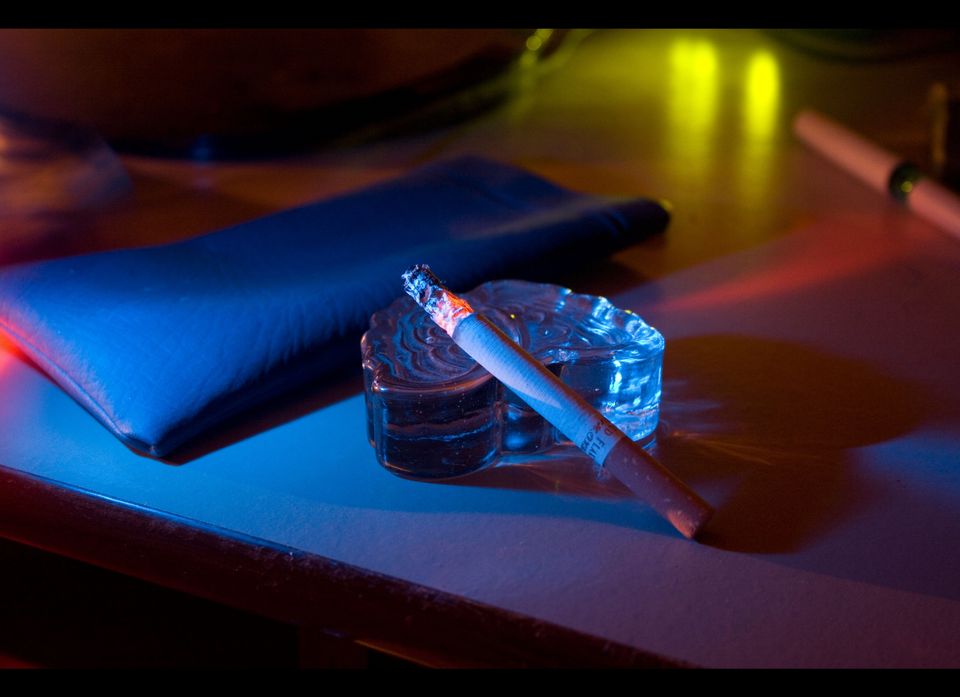