A lawyer named Matt McLaughlin filed a ballot initiative with the California's Department of Justice in February to enact the "Sodomite Suppression Act," which calls for the killing of anyone who engages in sodomy. (Never mind that the death penalty was ruled unconstitutional in the state last June.)

"Seeing that it is better that offenders should die rather than that all of us should be killed by God's just wrath against us for the folly of tolerating-wickedness in our midst, the People of California wisely command, in the fear of God, that any person who willingly touches another person of the same gender for purposes of sexual gratification be put to death by bullets to the head or by any other convenient method," McLaughlin wrote.

Now, other Californians are responding with some new ballot initiatives of their own -- like the "Shellfish Suppression Act" and the "Intolerant Jackass Act."

Joe Decker of San Jose proposed the legislation against shellfish, writing: "Shellfish are a monstrous evil that Almighty God, giver of freedom and liberty, commands us in Leviticus to suppress. They also smell bad." Leviticus calls the consumption of "all that have not fins and scales in the seas" an abomination. Those who consume or sell shellfish, Decker wrote, should be subject to a $666,000 fine or a prison term of six years, six months and six days. (Get it?)

The Intolerant Jackass Act by Charlotte Laws of Woodland Hills calls for anti-gay individuals to attend sensitivity training and donate $5,000 to an LGBT organization.

The back and forth is possible because California allows residents to pay $200 to submit initiatives that could be added to the ballot, provided the initiative gets signatures from 5 percent of the state's populace.

As for McLaughlin, the state Legislature's LGBT Caucus wrote to the State Bar last month requesting an investigation into McLaughlin's ability to practice law after he advocated to “legalize the murder” of gay people, according to the Sacramento Bee. 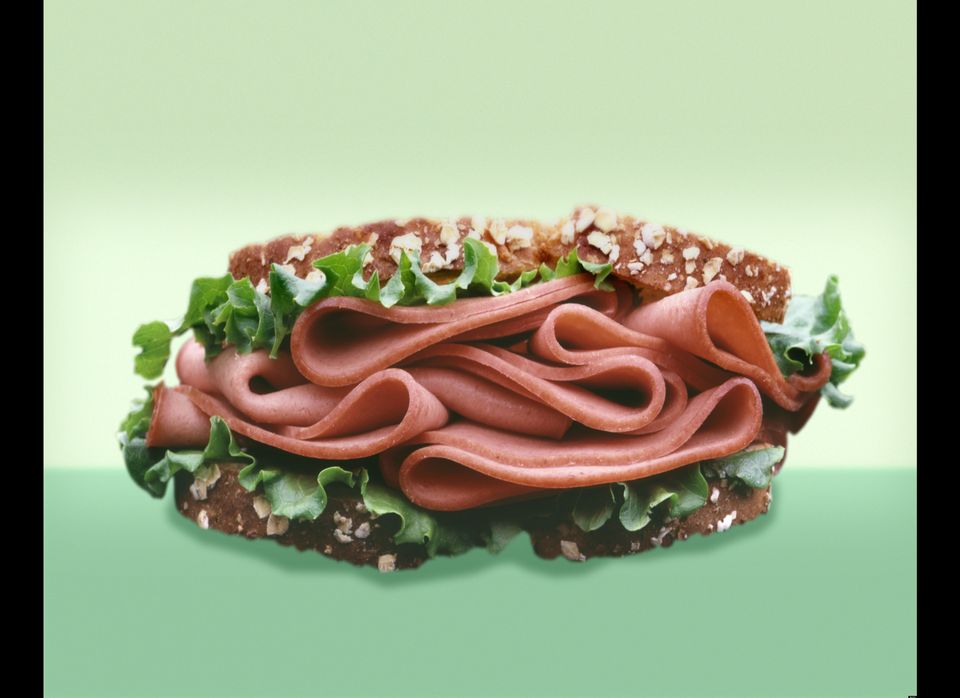