California's public universities are ranked among the best colleges nationally and globally, but more Californians are ditching the Golden State for education from elsewhere.

Some $2.5 billion in state budget cuts has led to steep tuition hikes, enrollment freezes and a shortage in class availability at California's public colleges. Some state universities turned to seek more out-of-state students who pay higher fees and tuition to fill budget holes -- a practice that angers students who feel they deserve the first crack at their public schools.

As in-state tuition and fees exceed an average of $13,200 and a cost of attendance between $19,500 to $33,000, it makes a $25,445 non-resident tuition bill at The Ohio State University look like the better buy. The prospect of more cuts to California state universities doesn't help.

OSU has spurred growth in enrollment of Californians from 478 natives in 2009. Now, the Cleveland Plain Dealer reports 729 students this year.

Dolan Evanovich, vice president of strategic enrollment planning at OSU, told the paper, "Over the last four years we have made a targeted investment and recently hired a regional recruiter in southern California."

OSU is far from the only school doing this.

The University of Oklahoma and Oklahoma State University, for example, noted an increase in students coming from the Golden State.

The University of Oregon reported the number of their population coming from California doubled in five years. According to the Los Angeles Times, private schools like Maryville University and High Point University are wooing high schoolers with special grants for Californians. And the Universities of Arizona, New Mexico, and Oregon State have sent recruiters into California to pick off students from the UC and CSU systems.

Haverford and Bryn Mawr, two colleges in Philadelphia, Penn., now enroll more Californians than New Yorkers. Everyone from Arizona State University to the University of Hawaii at Manoa and Brigham Young University-Idaho are seeing an influx of Californians enrolling as freshmen, according to the U.S. Department of Education.

More than 27,300 California high school graduates are now leaving the state for college, almost three times as many of out-of-staters coming to California for college, the Sacramento Bee reports.

"These numbers are in the wrong direction for the state," Hans Johnson, a researcher with the Public Policy Institute of California, told the Sacramento Bee. 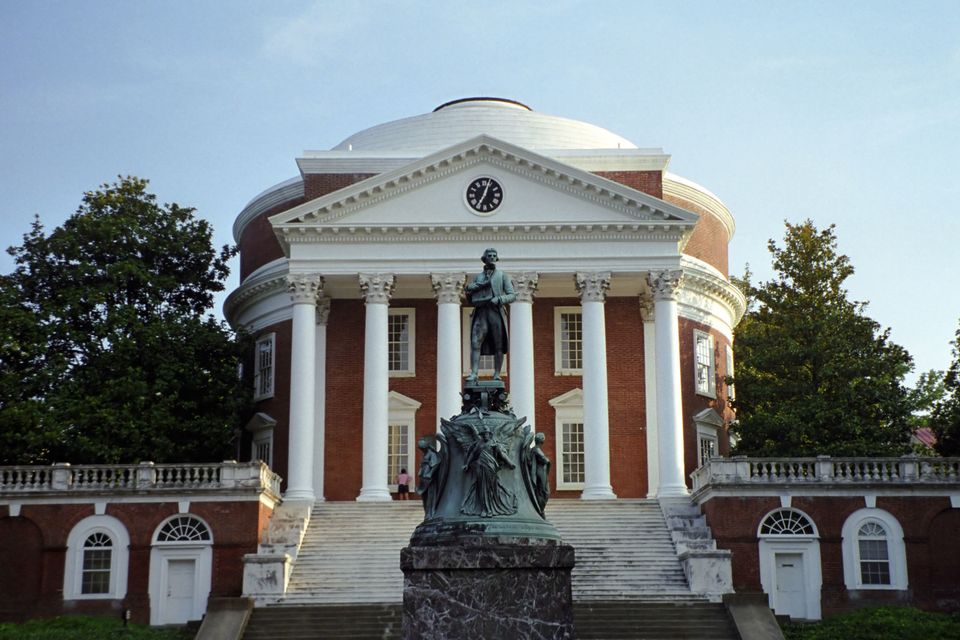