The same bill unanimously passed in the Assembly in early June. It now heads back to the Assembly for final approval, and then to Gov. Jerry Brown (D), whose office declined to say if he will sign the bill into law or not. The measure would save California women an estimated $20 million annually, and has the support of the state’s tax board.

California is one of 39 states where tampons, pads and other similar items are not classified as necessities and are thus subject to sales tax, unlike many other medical products.

The legislation, introduced by state Assemblywomen Cristina Garcia (D) and Ling Ling Chang (R) earlier this year, would exempt menstrual products from the state sales tax. The bill’s proponents argue that items like tampons are not simply “feminine hygiene products,” but a medical necessity for women, and that subjecting the products to sales tax is a glaring example of gender inequality.

“The state of California should not be in the business of putting a tax on half the population because they were born as women,” Garcia told The Huffington Post in April.

“Fundamentally this is about gender equity and leveling the field,” Garcia said in a statement after Thursday’s vote. “Every month, for 40 years of our lives, we are taxed for being born women. Every month of our adult life we are taxed for our biology. Every month we are told our periods are a luxury, while also being told they are something to be ashamed of and we must hide. Let me be clear, on biology, periods are not luxuries and they are definitely not something women should be ashamed of, period!”

Several other states have passed or are considering bills taking on the tampon tax. In New York, Gov. Andrew Cuomo (D) says signed a bill exempting tampons and pads from state and local sales tax. Similar efforts are underway in Michigan, Rhode Island, Connecticut and Ohio.

Rep. Grace Meng (D-N.Y.) has taken the fight to the federal level, introducing a bill that would allow women to purchase menstrual products using flexible spending accounts, in which employees set aside pretax dollars for certain health care expenses. She also persuaded FEMA to add tampons and pads to the list of essential items that homeless shelters and other aid organizations can purchase with federal grant money.

The fight even got a nod from President Barack Obama, who was asked about the issue during an interview with YouTube personality Ingrid Nilsen.

“I suspect it’s because men were making the laws when those taxes were passed,” he said. “And I think it’s pretty sensible for women in those states ... to get those taxes removed.”

Amid all the momentum, there have also been some roadblocks. In Utah, an all-male panel voted down the Hygiene Tax Act, which would have exempted tampons, diapers and other products from sales tax. And in Tennessee, a bill looking to lower the sales tax on these types of products was voted down in a mostly male subcommittee.

Nevertheless, Garcia plans to move forward with other bills to make tampons less of a burden for low-income women, such as measures leading to funding for homeless shelters and free tampons at schools. 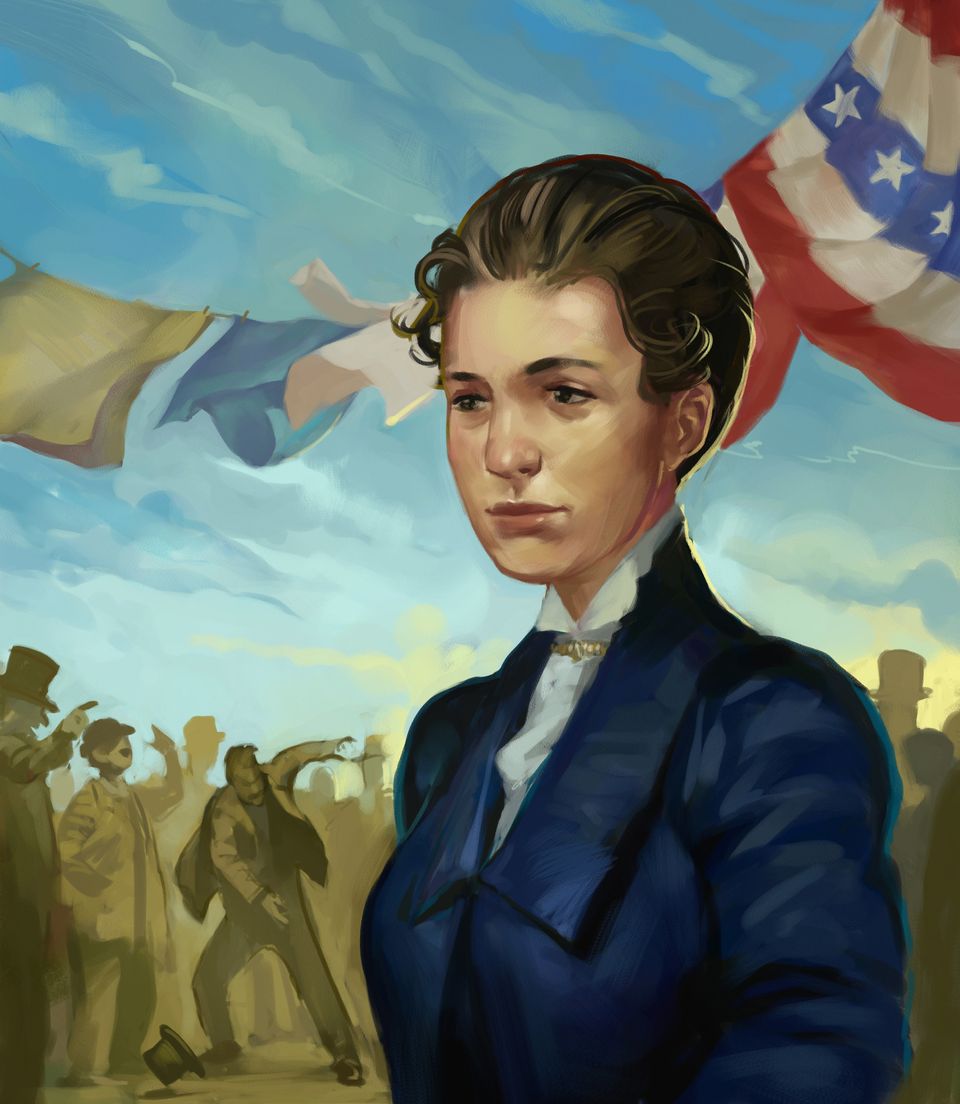