You'll no longer be allowed to kill coyotes, foxes, bobcats and other animals to win a prize in California. The state just became the first to outlaw such hunting competitions, according to conservationists.

The California Fish and Game Commission voted Wednesday to ban predator killing contests for prizes. The events are popular among ranching communities but opposed by conservationists who say the practice is cruel and counterproductive.

“Awarding prizes for wildlife killing contests is both unethical and inconsistent with our current understanding natural systems,” commission President Michael Sutton said in a press release. “Such contests are an anachronism and have no place in modern wildlife management.”

The ban comes after conservationist group Project Coyote approached the commission with concerns for the safety of California’s lone wolf, known as Journey or OR-7, who was moving throughout Modoc County, home of a major predator killing contest called Coyote Drive, earlier this year.

Camilla Fox, Project Coyote founder and executive director, told The Huffington Post the historic ban specifically targets “people who actually enjoy killing for fun and prize,” not ranchers who are concerned for the safety of their livestock.

“Because of the random nature of killing contests, you’re very often removing non-offending animals who are protecting the area,” Fox explained. “Indiscriminate lethal control can destabilize a family group structure and can lead to increased pup survival.”

The San Francisco Chronicle points to studies that have found coyotes breed more often when pack leaders are killed, since those alphas are responsible for mating. When they are killed, underlings take on their role, and the packs grow exponentially.

Fox also calls the contests a safety concern for humans, pointing to a February incident in California's El Dorado County in which a game warden who was patrolling a predator killing contest at night was mistakenly shot.

Steve Gagnon, owner of the Adin Supply Outfitters, which has sponsored the Coyote Drive in Modoc County, told HuffPost he had no reaction to the ban, as he had decided to stop sponsoring the event.

“There was a lot of heat that my employees were getting, and they were having to field some pretty ugly phone calls,” Gagnon said. “We’ve had some death threats.”

It is unclear when Gagnon decided to stop sponsoring the annual Coyote Drive contest, as local news surrounding the most recent contest in February named him as an event sponsor and reported on an altercation he had with a 73-year-old opponent to the contests. He could not be reached for comment to clarify.

The effective date of regulation is still pending. 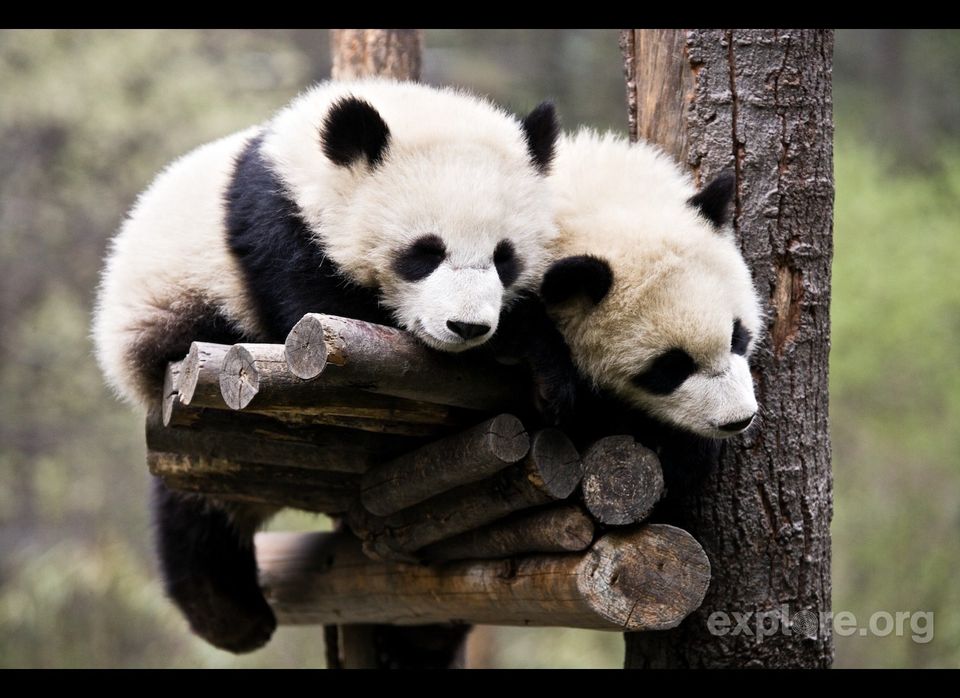