California has not experienced a drought the likes of the current epic crisis since the year 1580 - as evidenced from tree ring growth. 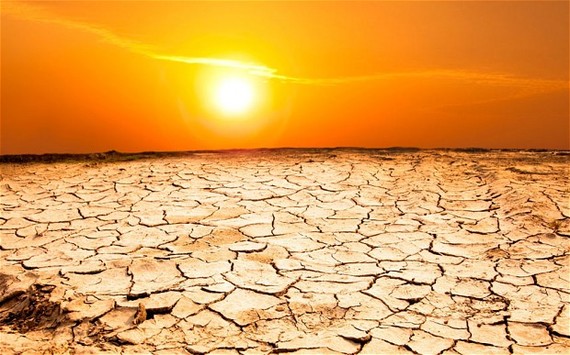 Some Californian towns are within 100 days or less of running out of fresh water. Photo credit wikipedia.com

Furthermore, at stake are almost half of all U.S. grown fruits, vegetables, and the nations leading dairy and nut crops. The future of California's $44.7B agriculture business is indeed facing dire consequences as our food supply and security is in real harms way. 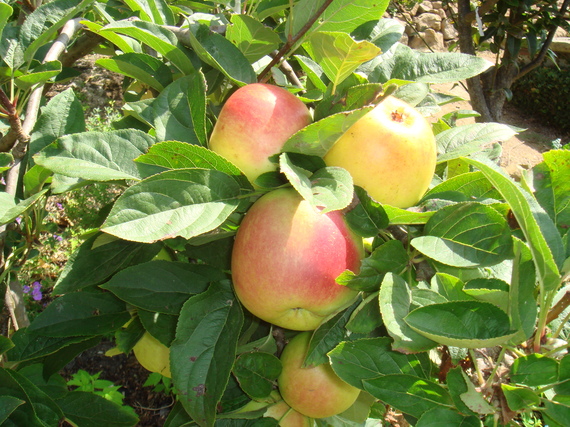 There are 2,500 varieties of apples grown in the U.S. Apples are the second most valuable fruit in America. Oranges are first. Photo credit Earth Dr Reese Halter


On Monday Gov. Jerry Brown introduced California's Emergency Drought Legislation. Eighty percent of the state's water goes into agriculture, as much of the land is arid but made fertile with irrigation. Immediate measures are required to protect it. The wave of California's future is desalination, ground water cleanup and storm water conservation.

For every problem there are at least three solutions and effectiveness is the bridge to our best friend in the 21st century - innovation.

A couple weeks ago I met Aaron Mandell the founder and chairman of Sonoma County-based WaterFX. His company is cost effectively cleaning up salty water using a modular system with solar thermal energy to recover water from a variety of sources for any use.

So how does WaterFx modular system work?


I asked him how he came up with this system? "When I was first introduced to the water crisis in California, I was blown away by the scope and magnitude of the problem. Having been involved with other venture-backed energy startups, my first reaction was how is it possible no one is focused on this tremendous opportunity? We're talking about billions of dollars of water at stake serving millions of people and businesses across the state - resting entirely on declining infrastructure built in the 60's. A lot has changed since then, especially as it relates to climate change and our scarce natural resources, so it was very logical to look at what we could do to create a better water delivery system."

Mandell, an environmental engineer and entrepreneur, has a very refreshing vision for California that "we have all the water we need if we reuse our wastewater." His modular solar thermal system utilizes the sun's energy to heat up mineral oil, which generates heat to power a pump. It boils the source water and collects its steam, that steam is the highest quality purified water. This ingenious system concentrates all the salts as solids, which are sold for use in fertilizers and metals. 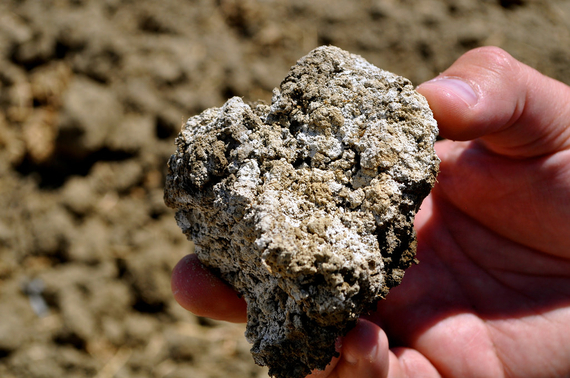 
"Our approach at WaterFX is focused on zero discharge, or achieving greater than 95 percent water recovery so that the remaining solids can be processed into merchantable by products. We don't see salts as "waste," but rather a resource," said an opportunistic Mandell.

WaterFX has successfully helped California's Panoche Water District over the past six months by producing 8 gallons a minute of pure water from saline discharge drainage or agricultural runoff from the world's most intensive growing region - the Central Valley. The project is now being expanded to provide 2 million gallons a day of freshwater. 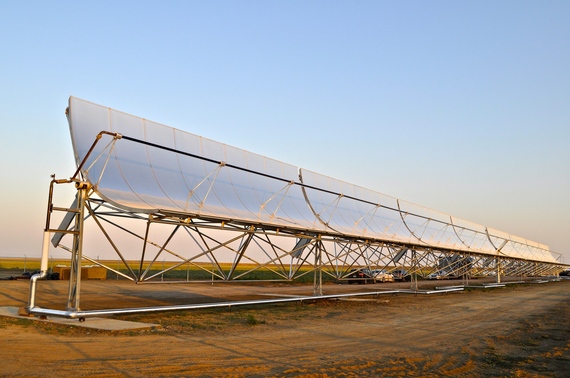 
Conventional desalination is fuel or electricity dependent and up to 50-60 percent of the total water cost can be the energy inputs. "Solar desalination - using the sun to power the water production has very low operating costs and with scale the total water cost comes down with improvements in manufacturing, equipment and process technology," explained Mandell. This is not the case for fossil fuel-desalination, which can rise in cost with the increasing cost of electricity.

I was fascinated to learn that "WaterFX believes strongly in an open source philosophy. What that means is that core to our business is sharing information with others and encouraging other entrepreneurs to do the same. Water is too vital and there is plenty of opportunity to build great water businesses, even with an open exchange of information. I was asked recently what a VC would think about a venture where you gave away your IP. Well, there are many different kinds of intellectual assets in a company - if we were a software company it would be the equivalent of providing access to the source code in order to build applications. Maybe it is counterintuitive, but we are focused on the applications and the source code will be strongest if a collective of users is constantly improving it."

Currently in California there's a vast amount of agricultural run-off water that is toxic with salt concentration, which fallows the soil. All models that I am aware of show that the climate will become drier in the coming decade(s). So with Gov. Brown's mandate to cleanup ground water, WaterFX clearly has an important role to play because solar desalination can cost effectively achieve it. 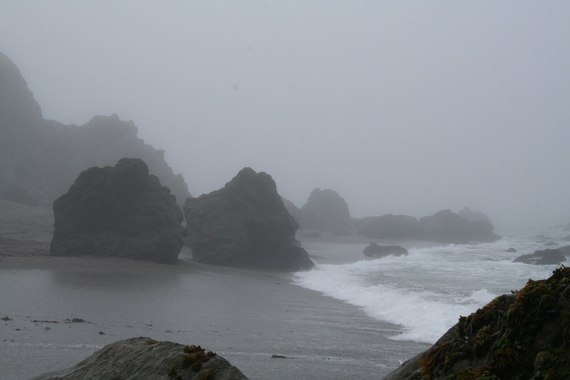 Bodega Bay is an exquisite slice of heaven on Earth, it's located about 40 miles northwest of San Francisco, Calif. Photo credit travelsandlandscape.blogspot.com


Mandell loves the ocean as several of his previous companies were named after beaches on Nantucket, one of his favorite places in the world, but since moving to California, Bodega Bay has become a pretty special place for him.

The Golden State is a remarkable place that attracts some of the brightest minds and best business people on the globe. I felt very upbeat after a cup of coffee and listening to a plan on solving our fresh water predicament. I couldn't help but admire this bright-eyed, enthusiastic businessman who attended the University of Vermont and says "Phish is pretty close to my heart - not just their music, but also the culture."