The risk of depression and suicide for transgender youths drops dramatically when they’re allowed to use their chosen name, a new study found.

Researchers at the University of Texas at Austin asked 129 transgender young people ages 15 to 21 whether they were able to use their chosen name at work, school, home and with friends for a study published in the Journal for Adolescent Health. The subjects were from various ethnic backgrounds, and were located in three U.S. cities, in the Northeast, Southwest and West Coast.

“Many kids who are transgender have chosen a name that is different than the one that they were given at birth,” co-author Stephen T. Russell, the university’s chair of human development and family science, said in a press release. “We showed that the more contexts or settings where they were able to use their preferred name, the stronger their mental health was.”

Allowing youths to use their chosen name at home, school, work, and with friends also helped affirm their gender identity, Russell said.

Suicidal thoughts and attempts are far too common in the transgender community. The American Foundation for Suicide Prevention and the Williams Institute found that 41 percent of transgender individuals attempt to take their own lives at some point, compared with 4.6 percent of the general public.

Additionally, The Williams Institute of UCLA found in 2014 that suicide attempts were highest among young adults aged 18 to 24 ― an age group that overlaps that studied in the new UT Austin research. The Williams study also found that transgender adults thought about suicide 14 times more than those in the general population, and were 22 times more likely to attempt it.

“I’ve been doing research on LGBT youth for almost 20 years now, and even I was surprised by how clear that link was,” Russell said in the press release. He added that it’s not only practical to “support young people in using the name that they choose,” but “it’s respectful and developmentally appropriate.”

The research suggests that allowing transgender people to use their preferred name or pronoun is a simple way to promote better mental health amid a politically charged climate of bathroom laws and bans on transgender troops. 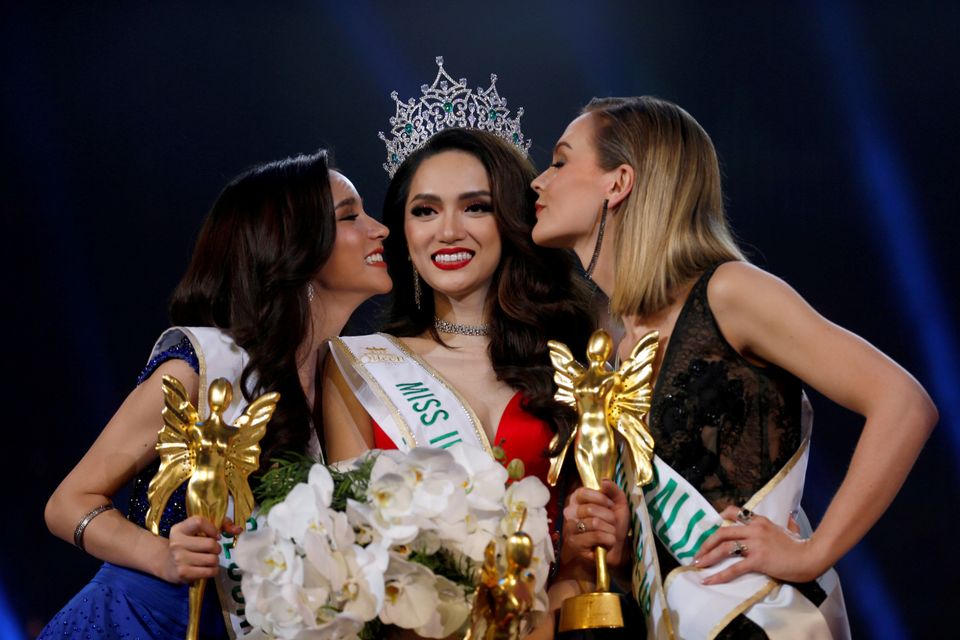