The Portland Meat Collective from Dark Rye on Vimeo.

Camas Davis believes in meat. She's made a career out of butchering it, cooking it and eating it the right way. As such, she's become a polarizing figure in American food culture, daring to call out our meat industry for its hypocrisies while also pointing toward a fresh way of doing things. At her Portland Meat Collective, she teaches students the art of old-time butchery. Her revolution is taking place one cleave at a time.

When Davis lost her job as a food writer and editor in 2009, she decided she wanted to try butchering. Old-time whole-animal butchers were disappearing quickly, and she found herself dismayed at the lack of knowledge in the American meat industry. "In America," she says, "farmers raise animals to a certain age before they're taken to confined animal feeding operations where they're fed a lot really fast. Then they're taken to a slaughterhouse. And then they're taken to a processing facility and processed into larger cuts or smaller cuts. Next, they go to packaging facilities. Finally, they go to meat counters or butcher shops or restaurants, and every part of that process is separate." 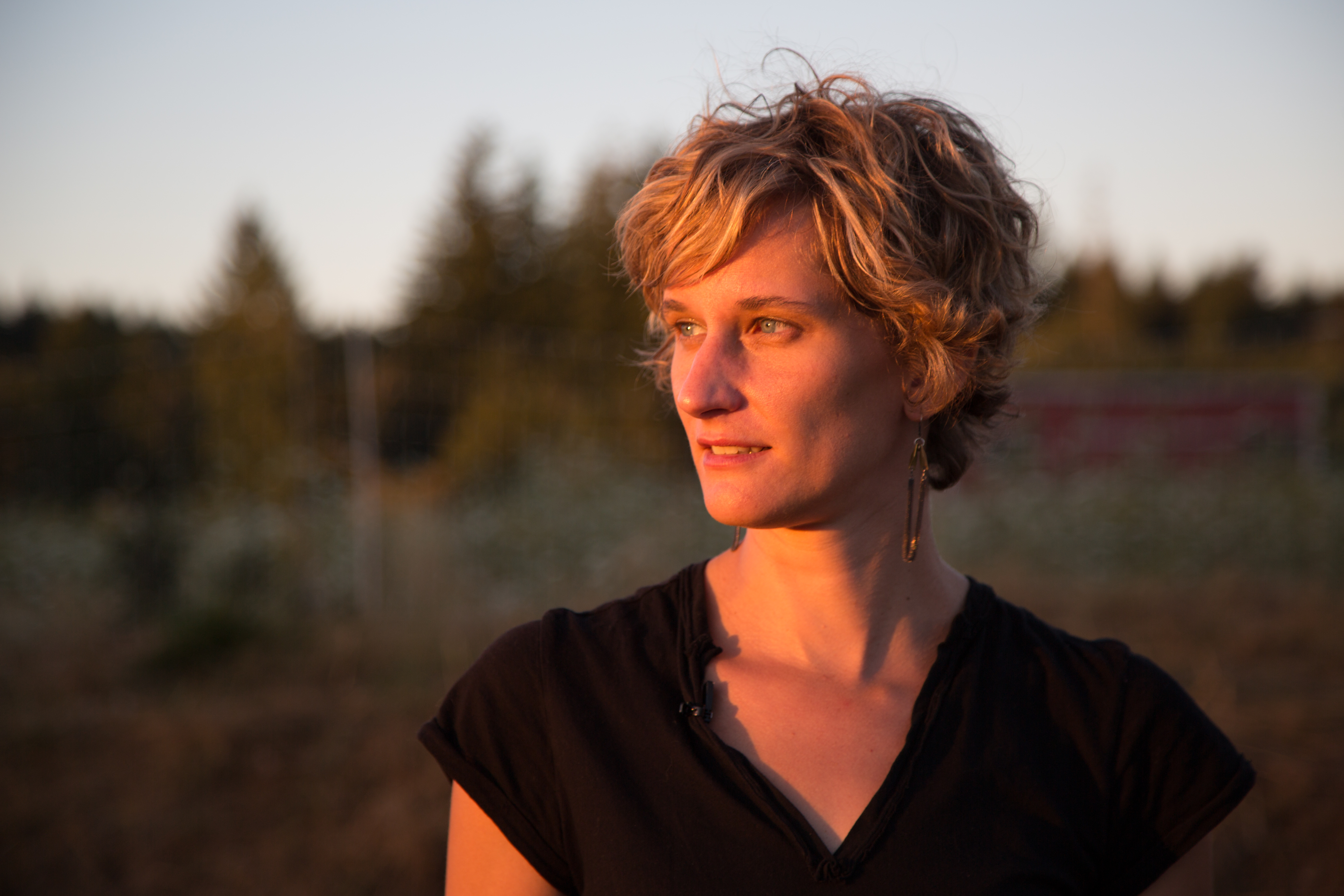 Davis decided she had nothing to learn from that process except what not to do. Her education came from the abbatoirs of France. "The people I studied with grew the grain that fed their animals," she says. "They raised the animals. They owned a cooperative slaughterhouse with other small farmers that were doing the same thing. They owned the slaughter process. They did all the cutting and all the butchery. They did all the curing. And then they sold it all at market. So, from beginning to end, they knew every part of the process. And as a result, the quality of their meat was phenomenal. It didn't only taste amazing, but their customers really trusted them because they knew that the family oversaw every part of the process of getting that meat to their tables."

When Davis returned to her home city of Portland, she says, "I wanted to recreate that process, or I wanted to find farmers who were trying to recreate it and figure out a way to support them." It wasn't easy then, and it remains difficult. Despite of the nearly pathological volumes of meat that Americans consume, we remain completely separate from the animals that provide it for us. To Davis, that diminishes the animals' sacrifice, and it dehumanizes us. Meat-eating should be an act of empathy and gratitude. That philosophy lies at the core of her teaching and her work.

"We take meat for granted," she says. "If we truly had to witness slaughter on a regular basis, if that was a part of our existence, meat would be a very different thing to us. It would become more of a special privilege, something that we're not all allowed to buy for 59 cents, because we'd understand that, at the end of the day, it came from an animal that was alive. Most people would really have to grapple with that."

This video from Dark Rye was produced by Angus Cann and edited by Jason De La Rosa.