Camelot's Cousin is an espionage thriller set against the backdrop of the Cuban Missile Crisis and other famous events during the Kennedy administration. The discovery of a long-buried journal indicates that one of President Kennedy's most trusted friends was actually a Soviet mole. Templeton Davis, a scholar and media personality becomes lost in an investigation and travels far and wide in his quest to unravel one of the 20th century's greatest mysteries. David Stokes, an author, ordained minister, broadcaster, and columnist penned the novel and the screenplay to the forthcoming movie. I spoke to Stokes about the project. 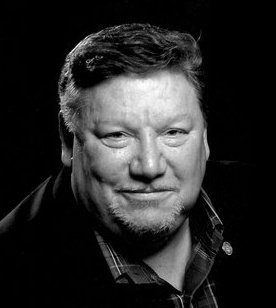 The US has always been captivated by the Kennedys. Why do you think this is the case?

I certainly think the way JFK died, how young he was, plays into it. And his younger brother's death less than five years later solidified their place in our memories and hearts. But long before those images were imprinted on our collective consciousness, there was a carefully cultivated effort to build what we might call today a "brand." This began with and was largely funded by the money of their father, Joseph P. Kennedy. When the elder Kennedy journeyed to Great Britain to take up his role as our ambassador there in the 1930s, for example, he made sure that the fact that his family was joining him was page-one news.

Jack Kennedy's wedding to Jackie in 1953 was a media highlight of the year and featured in Life Magazine. Of course, Joe Kennedy's relationship with Henry Luce helped, as it had when the publisher wrote the foreword to young Jack's book, Why England Slept, based on his senior thesis at Harvard.

By the time his run for the presidency in 1960, the Kennedy media machine was well oiled. This continued during his abbreviated tenure in the White House. He was the first president to understand how the power of television media could be used in politics. His press conferences remain the gold standard for chief executives. His wit, self-deprecating humor, and even his bias toward brevity enhanced his image, even among political opponents.

I think history shows that style trumped substance to an extent, but we'll never know what could have been accomplished or what might have been avoided had he not died so suddenly and tragically.

How does your novel and screenplay play into that?

Camelot's Cousin taps into that image, beginning with the title. Kennedy was a proud World War II veteran and savvy Cold Warrior. Those conflicts defined the times and his approach to politics. Unlike many Presidents from his party, Kennedy actually preferred international affairs to domestic matters. What I have done in Camelot's Cousinis to draw from both conflicts to craft a story that taps into the overlap between the 1940s and the 1950s and 1960s. Then I connect it all to present day.

The Cold War was fought by proxy and through the mechanism of espionage. I found some interesting coincidences in the actual historical record that became the elements of a story about a spy at the highest levels, someone who capitalizes on his very close friendship with John F. Kennedy. This relationship dates back to the days before World War II. 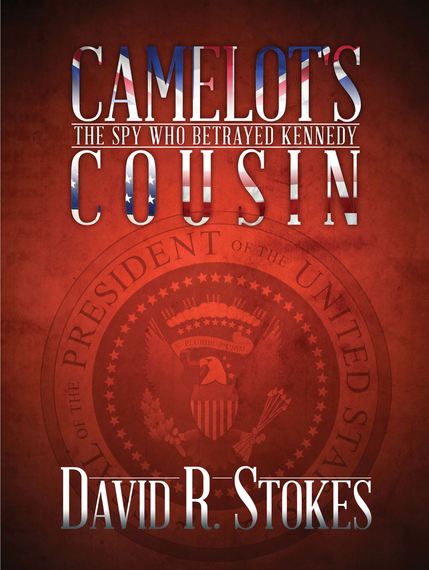 How does your work as a reverend dovetail with that of spy novelist/screenwriter?

I think the most obvious connection is the idea of being a storyteller. As a minister, I use ancient stories from the Biblical record and search for timeless principles to apply to timely circumstances. And because there is much reading and writing involved in the preparation of sermons, thinking about and writing stories away from the pulpit is, at least to me, a very organic progression.

I've written both narrative non-fiction history and fiction. But even fiction must be written in a believable way. I've actually found that the research involved in "making things up" is as demanding as for writing non-fiction.

The main difference between writing novels and sharing stories as a minister is that the latter always leads to a teachable point. However, in fiction, there doesn't have to be a point, something teachable or transferable, the story is the story.

The leap from novelist to screenwriter was actually the most challenging part. I have to stop sometimes and remind myself to "show, not tell. Which is something that may manager Alexia Melocchi of Little Studio Films has taught me while guiding me through different rewrites of my screenplays. "Telling" is my natural habitat, so I've had to learn to "show." I struggle with that, but it's coming along.

Have you ever solved a mystery in your congregation?

This is, I think, the most interesting and challenging question I've been asked in a long time. I think the answer is in the idea of what makes a "mystery." In the Greek language, the word carries with it the idea of "knowledge withheld." And when you work with people and their problems I think the key is to get all the truth on the table. So, with me it's not so much the idea of solving a riddle of some sort, but rather applying relevant principles to solving personal and relational problems. Sometimes you have to dig, and sometimes you have look beyond mere words. But in the end, a human problem resolved resembles solving a mystery.