A Utah woman is facing a slew of charges after police say she tried to set fire to her ex-boyfriend's house by leaving a pound of bacon burning on the stove.

Cameo Crispi (yes, really), 31, is charged with arson, burglary, assault by a prisoner, interfering with an arresting officer, electronic communication harassment and intoxication, according to the Independent.

Her former beau called police in Naples on March 14 to complain about Crispi repeatedly calling and texting him. He also told police he wanted her out of his home, according to KSL.

The officer who arrived at the scene reported seeing smoke coming out of the front door and an "obviously impaired" Crispi inside, according to the Deseret News. The officer says that there was a wood stove left open, hot coals on the floor, and a cookie sheet with a pound of bacon on it sitting on top of a stove burner set to "high."

"I observed… the bacon to be severely burned and smoking badly," the officer wrote in a report obtained by the Deseret News.

The officer stopped the fire from getting worse before arresting Crispi.

Crispi, who had a blood-alcohol content of 0.346, was taken to a hospital where she allegedly told doctors she was trying to start a fire in the house to get back at her former flame. 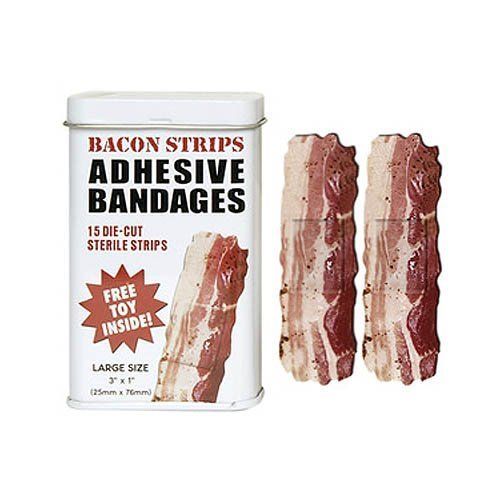