People confirmed that Diaz is officially engaged to boyfriend Benji Madden after less than a year of dating. The pair first stepped out in May of this year and have been going strong ever since.

"All of Benji's friends are aware and happy for him," a Madden pal told People about the engagement.

Rumors have been flying for a few weeks now, but it appears Diaz made it official when she was spotted wearing what looks like an engagement ring as she and Madden made their way through JFK airport in New York City on Wednesday.

Back in 2010, the 42-year-old actress, whose exes include Jared Leto, Alex Rodriguez and Justin Timberlake, insisted that a big wedding would not be in her future. "The mystique and the romance of a big wedding are lost on me. I don't think that I could ever do something that extravagant," she told Parade. "I am not much of a planner. I would probably make the phone call 20 minutes before the bus leaves for the chapel and ask if anyone is available to come. That's probably how my wedding is going to end up."

As for children, Diaz is and has always been interested in becoming a mother. "If one day I am blessed with the experience of having a child, I would be overjoyed," she told Harper's Bazaar U.K. in May 2012, "but I am not sitting here feeling empty because I haven't yet, or that I may not."

Congrats to Cameron and Benji! 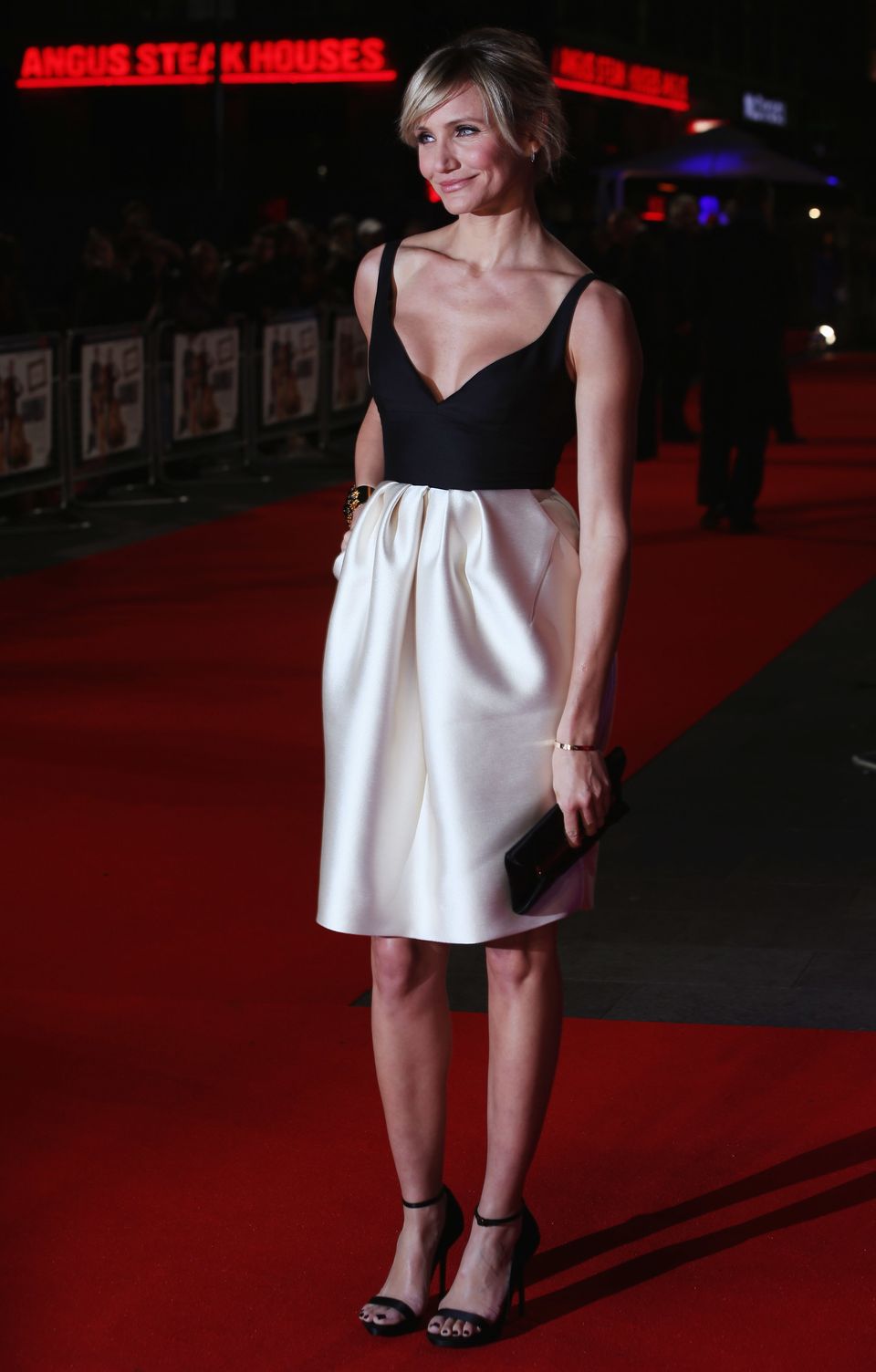