Bill O'Reilly sent his notorious ambusher/producer Jesse Watters to the Oscars on Sunday, and Watters, rather predictably, was met with a hostile reception from some of the celebrities on the red carpet.

Angelina Jolie (an object of O'Reilly's concern), on being asked to opine about the state of the union, cooly shot Waters down, saying, "that's a longer discussion than the red carpet."

George Clooney had a fairly cordial discussion with Watters, but snapped at him when he asked if "Obama" was doing a good job.

The biggest rejection, though, happened offscreen, as Watters recounted to O'Reilly on Monday. When he approached Cameron Diaz, she saw his Fox News mic and said, "'Oh no, I don't do Fox News.'" Ouch! 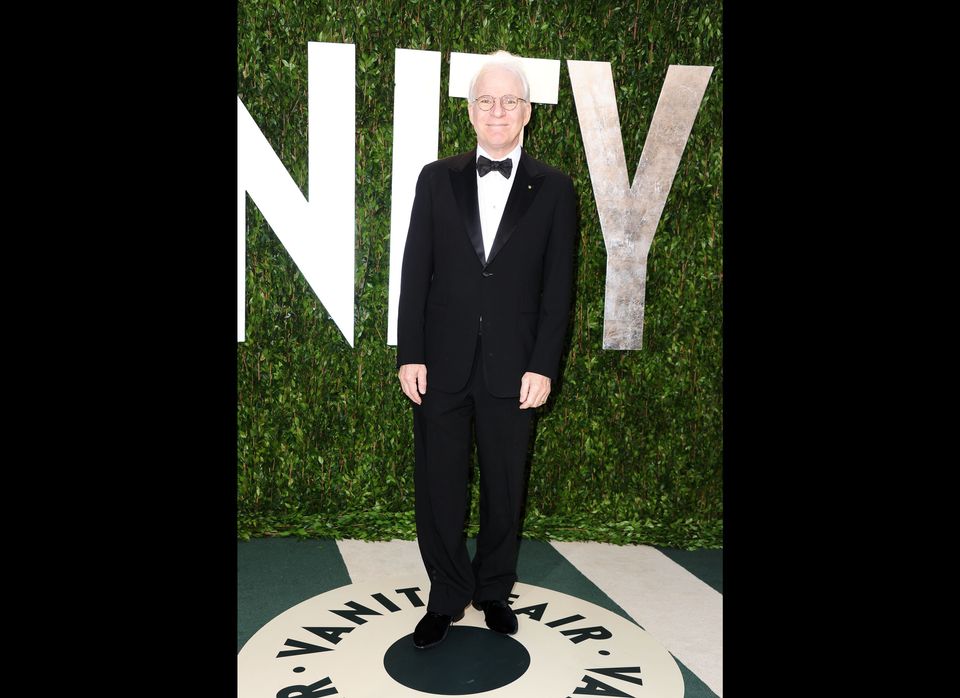