She may be 40, (yeah, can you believe it?), but Cameron Diaz is still in no rush to get married or start a family.

In the new issue of the U.K.'s Esquire magazine, the actress admits she's still open to the idea of finding a husband, but is "content" with how her life is now.

"I’m so excited. Getting older is the best part of life. Like, I know more than I’ve ever known," Diaz tells Esquire, adding, "I have gratitude. I know myself better. I feel more capable than ever. And as far as the physicality of it, I feel better at 40 than I did at 25."

So, does she still feel capable of finding the man of her dreams and settling down to start a family?

But now, having hit the big milestone on August 30, she is seemingly more open-minded about walking down the aisle. "We'll see!" she adds.

As for kids, Diaz believes she's still "very ... capable" of becoming a mother. "I don't need to have the children in my life be a part of my literal flesh," she explains. "And anyway, there's still a possibility of that, I ain't that old." 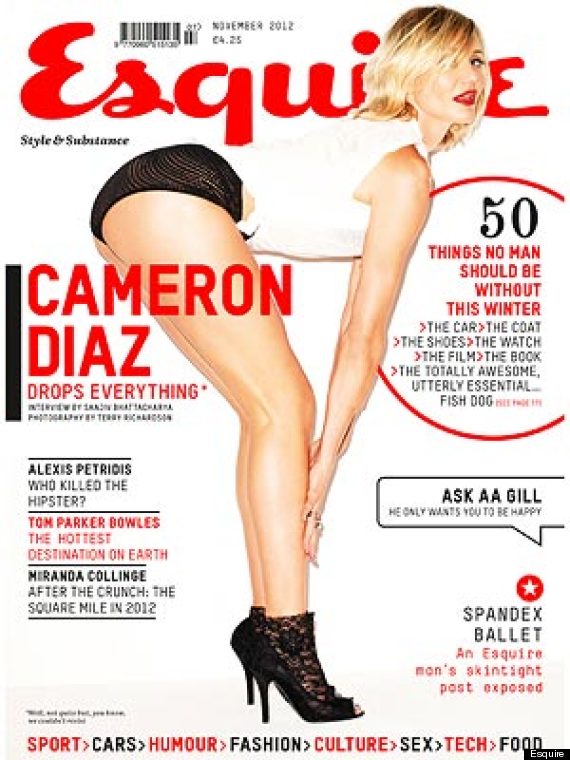