From the hills of Hollywood to hometown suburbs across the country, women can't seem to escape the pressure of looking young. Commercials emphasize it, surgical procedures chase after it and the media celebrates it. But 41-year-old Cameron Diaz is sick of the resistance to age gracefully -- and one beauty slogan in particular.

As the actress writes in her New York Times bestseller The Body Book, Diaz says there's no such thing as "anti-aging." Oprah emphatically agrees during their interview for "Oprah Prime" and shares Diaz's frustration over the idea that aging should (or even can) be avoided. "As somebody who just turned 60... it just pisses me off," Oprah says.

"I know, me too," Diaz says. "I get so mad when I hear commercials on television where [they say] 'anti-aging.'"

That's the point, Diaz explains. "We don't honor the journey and who we are and how much we have to offer," she says.

The pressure to look younger often translates into women feeling at fault for not being able to achieve a certain standard. "It's almost as if we have failed if we don't remain 25 for the rest of our lives. Like we are failures… Oh, I'm sorry, I apologize," Diaz says sarcastically. "I wasn't able to defy nature."

Cameron Diaz Talks With Oprah About Beauty, Aging And The 'Failure' Of Not Looking 25 Forever (VIDEO)
Cameron Diaz 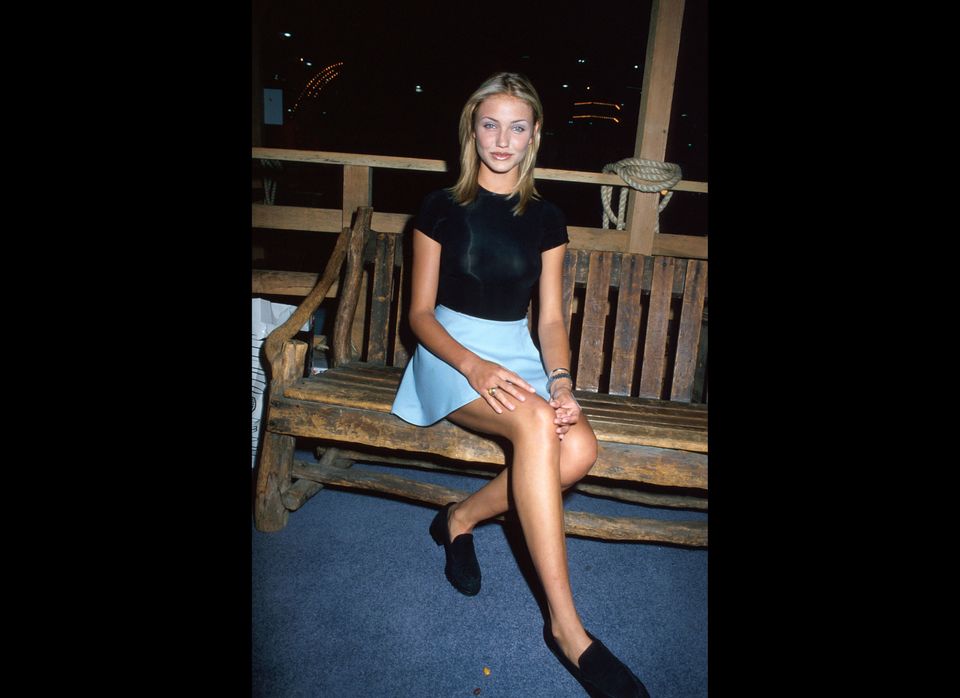