Cameron Diaz may have a long list of ex-lovers, but that doesn't mean she's not learning from her past mistakes.

As cover star of Cosmopolitan's January 2015 issue, Diaz spoke about what she's gleaned from previous relationships:

Diaz's past flames include A-listers such as Justin Timberlake, Jared Leto and Alex Rodriguez. The 42-year-old, who is romantically linked to Benji Madden, did not acknowledge rumors about her current relationship status, but she did share thoughts on what makes for a good partner:

“You have to find someone in the same place as you are. Timing is everything. If you get into a relationship where you want something the guy doesn’t want, it’s never gonna work. You’re never going to get him to be in that place. No matter how old you are, finding the guy who’s in the same place as you are and wants to show up is the only way a relationship works, period," Diaz told Cosmopolitan.

Despite engagement rumors circulating about the "Sex Tape" actress and her new man, Diaz told Marie Claire in October that she doesn't feel pressure to get married.

Read the full interview with Cameron Diaz in Cosmopolitan, on newsstands Dec. 9. 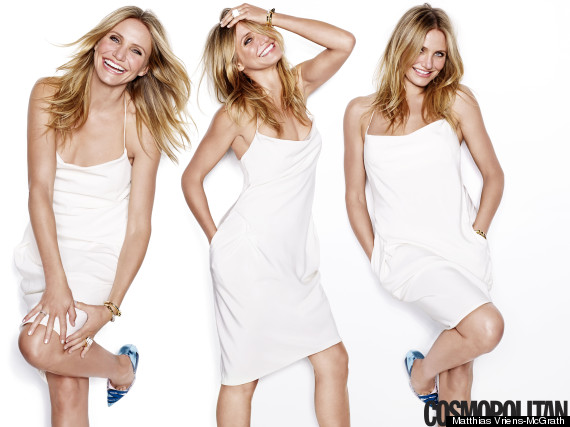 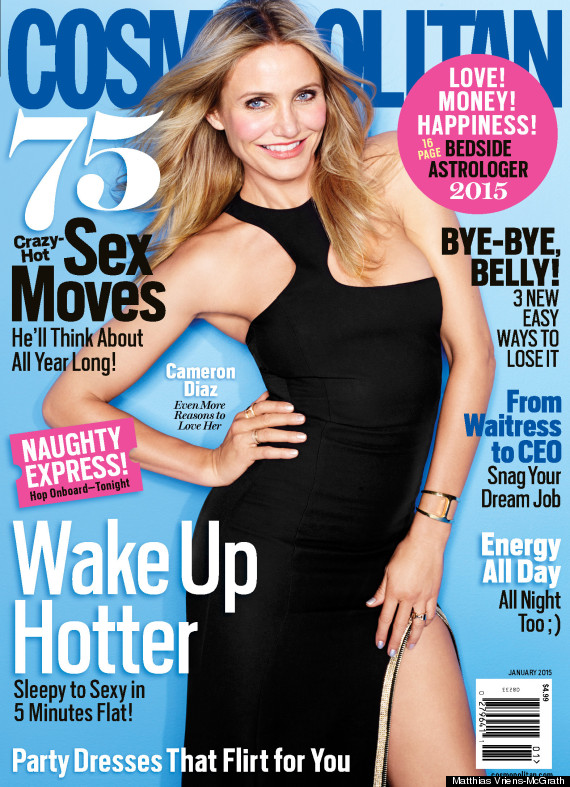 Cameron Diaz Gets Candid About Mistakes In Past Relationships
Style Evolution: Cameron Diaz 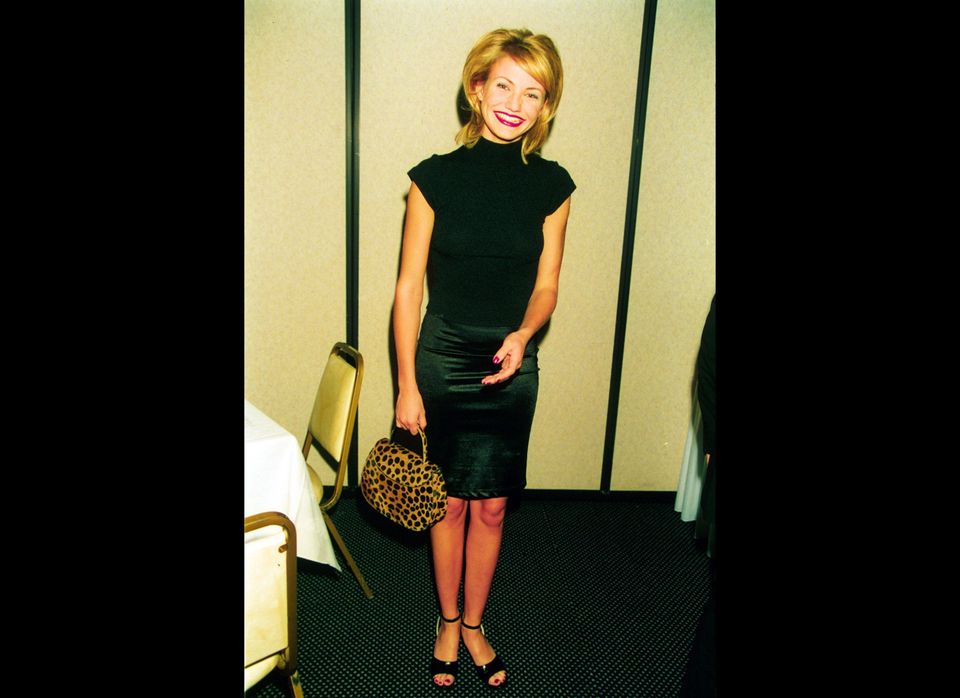