When Cameron Lyle learned that he was a bone marrow match for a man with cancer, he immediately agreed to donate, a decision that will effectively end his sporting career.

The 21-year-old University of New Hampshire track and field star got swabbed to join the bone marrow registry back when he was a sophomore and didn’t think much of it, WMUR reports. After all, Lyle told ABC, he had been told that there was a one in five million chance for patients to find a match in a non-family member.

Despite the slim odds, the shot putter found out recently that he matched with a 28-year-old male cancer patient who doctors said had just six months to live, according to WMUR.

“I was surprised, I was pretty happy. I said yes right away,” the UNH senior told TODAY. “And then afterwards I thought about everything that that meant giving up, but I never had a second thought about donating. If I had said no, he wouldn’t have had a match.”

What the do-gooder athlete would be “giving up” is his shot-put career. While most donors recover pretty quickly, most don’t lift the kind of heavy objects Lyle throws over his shoulder on a frequent basis.

Since he’ll be getting stuck with needles in his pelvis a couple hundred times, he won’t be able to pick up anything weighing more than 20 pounds for about a month. The recuperation time will coincide with the East Conference championship, he told ABC.

While Lyle didn’t hesitate to make the sacrifice, he feared letting down his coach, Jim Boulanger. But he was in complete support right from the get-go.

"Here's the deal," Boulanger told Lyle, according to ABC. "You go to the conference and take 12 throws or you could give a man three or four more years of life. I don't think there's a big question here. This is not a moral dilemma. There's only one answer." 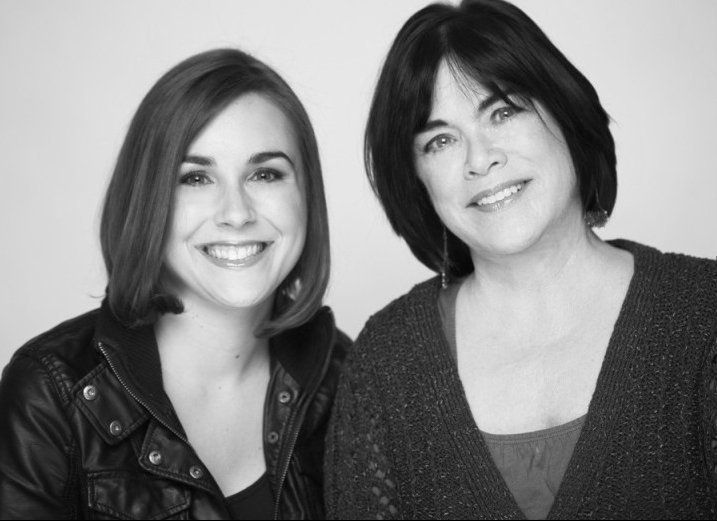