Nearly 20 years ago, Cameron and Rikki West were just like any other young newlywed couple. They went camping, they cooked together and they were in love. But life changed after Cameron was diagnosed with Dissociative Identity Disorder, a controversial mental disorder in which someone displays distinct multiple personalities.

As a child, Cameron says that he had been abused by several family members, but repressed those memories. Over the course of his treatment for Dissociative Identity Disorder, 24 personalities emerged. In 1999, Cameron and Rikki appeared on "The Oprah Winfrey Show" to share their story about living with so many "alters."

Fifteen years later, Cameron still lives with multiple personalities, as he and Rikki discussed on a recent episode of "Oprah: Where Are They Now?"

"Some [personalities] have faded and some are still in the background," Rikki says of her husband's disorder. "There are really four who come out most often now."

One of those alters is a 9-year-old boy named Clay, who appears during the interview. "Here comes one," Rikki says with a smile, as Cameron becomes Clay. "This is Clay... It's nice to see you. I'm wondering if Cam can come back?"

As Cameron closes his eyes and shudders, Rikki explains what is happening. "Cam is switching. The part of his brain that holds Clay is shifting and [Cam] is coming back to the forefront," she says. "It's a little difficult on him sometimes."

Though some doctors do not believe Dissociative Identity Disorder is real, the Wests have no doubt. In 2001, Cameron received real-time brain wave testing while his alters emerged. "The results were fascinating," Rikki says. "It was clear that Cam's EEG patterns, his brain wave patterns, differed totally from those of the alters that came out."

The above video shows footage from that testing and also explores the relationship between Cameron and his now-26-year-old son Kai today.

"I think people who have, say, an unusual condition, they get pretty lonely," Cameron says. "Maybe that's the best thing that comes out of all this. That people realize they're not alone."

Where Are They Now? OWN Video Own Oprah Winfrey Network Dissociative Identity Disorder 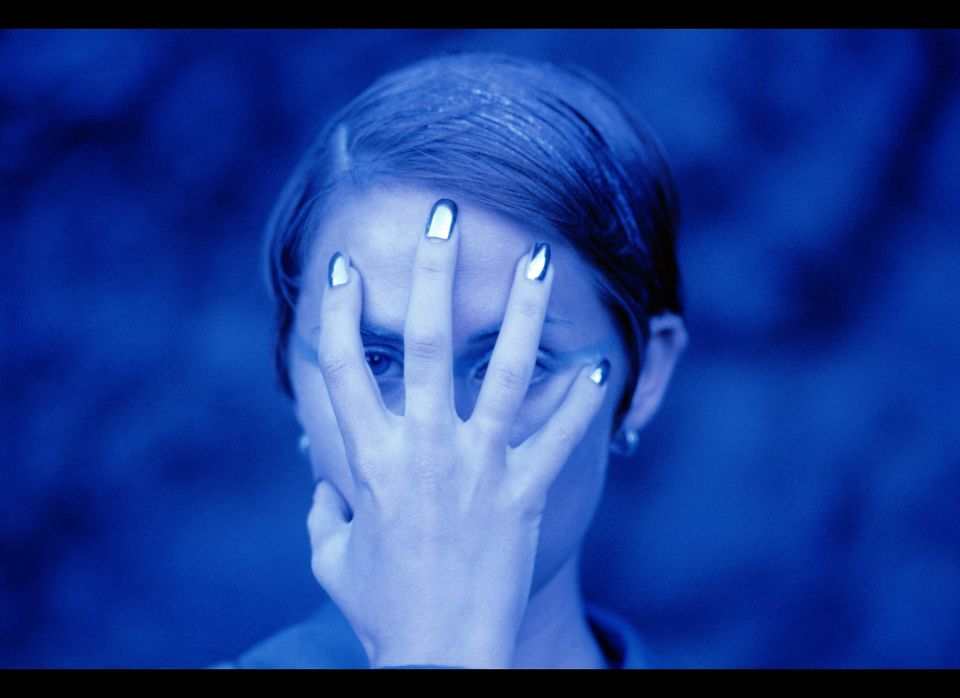