UPDATE: Cameroon Olympics officials have announced that the seven competitors who have disappeared from the athletes village may be seeking asylum in the UK. The Associated Press reported Wednesday that the seven Cameroonian athletes "may be seeking new homes and sporting opportunities outside their African nation."

The athletes -- five boxers, a swimmer and a soccer player -- are suspected of having absconded so as to be able to "stay in Europe for economic reasons," Reuters news agency reports.

"What began as rumor has finally turned out to be true. Seven Cameroonian athletes who participated at the 2012 London Olympic Games have disappeared from the Olympic Village," Team Cameroon mission head David Ojong said in a message sent to the Cameroonian sports ministry.

According to the BBC, Drusille Ngako, a reserve goalkeeper for the women's soccer team, was the first to abscond. A few days later, swimmer Paul Ekane Edingue had similarly vanished.

Then on Sunday, five Cameroonian boxers who had been eliminated from the games allegedly disappeared from the Olympic village.

International Olympic Committee officials said on Tuesday that they were unaware the athletes had gone missing, Reuters reports.

A spokesperson at the Cameroon embassy in Washington told The Huffington Post that though they had heard about the disappearances, they were unable to confirm the details.

This would not be the first time that athletes have flown the coop during international sports competitions.

Several Cameroonian athletes have "quit their delegation without official consent" in the past, Reuters notes. Last year, for example, two 16-year-old athletes from Cameroon allegedly disappeared after competing in the Commonwealth Youth Games on the Isle of Man, according to the Guardian.

In 2004, German sports officials were left scratching their heads after the entire Sri Lankan handball team vanished in midst of a friendly tournament, the BBC reports. Officials soon learned that the handball team had not been authorized by the Sri Lankan sports ministry. 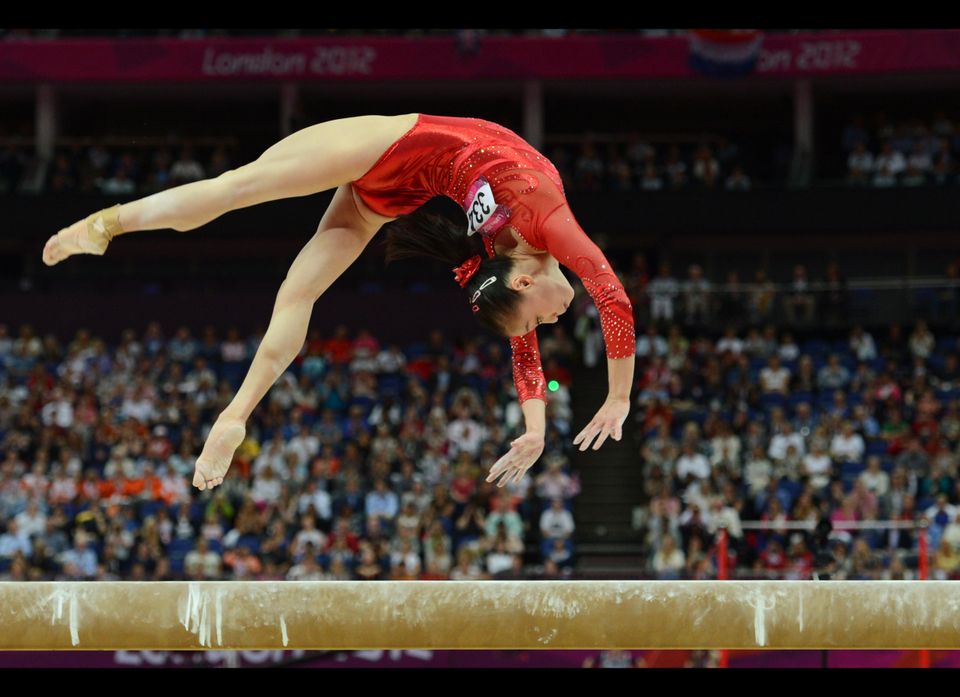