But before you start getting really freaked out, their disappearance was the work of ad agency Droga5, and the effort was backed by the Bill, Hillary and Chelsea Clinton Foundation. The point? To call attention to the No Ceilings campaign, which provides information about worldwide gender inequality.

“This is about putting a really important issue in front of people,” the Clinton Foundation's Katie Dow said, according to The New York Times. “We’re really trying to create a moment that feels meaningful.”

The campaign also unveiled a video titled "We're Not There Yet" in which Amy Poehler, Cameron Diaz, Padma Lakshmi, Sienna Miller and Jenny Slate rattle off some startling statistics and redirect viewers to the "Not There" website.

“The U.S. is one of only nine countries that doesn’t provide for paid maternity leave. Or how about the fact that one in four girls worldwide is married before her 18th birthday?" Miller says. Slate adds, "In the U.S., women now earn the majority of college degrees. But we only make up 5 percent of Fortune 500 CEOs."

Yep, it's time to make some changes.

Powerful Ad Campaign Reminds Women That 'We're Not There Yet'
Worst, Best Countries For Gender Inequality 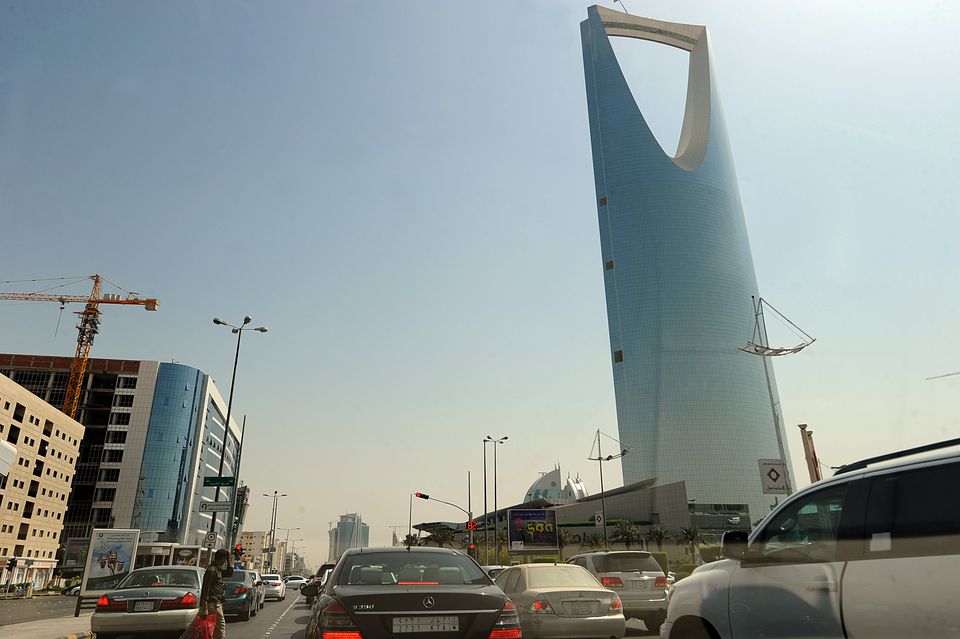