The federal government is facing pressure from civil-liberties advocates to back down from a policy meant to curb sexual harassment at colleges and universities -- just as sexual-assault survivors demanded in a protest this week that the Education Department do more to punish colleges that fail to address campus assaults.

A coalition of free-speech advocates, led by the Foundation for Individual Rights in Education (FIRE), wrote an open letter to the U.S. Department of Education's Office for Civil Rights and the Department of Justice Tuesday calling for officials to retract a "blueprint" for campus sexual harassment policies that critics claim would violate the First Amendment.

FIRE's coalition says a resolution released in May by the Departments of Education and Justice -- after an investigation of the University of Montana's prosecution of rape on campus -- expands the definition of sexual harassment to "any unwelcome conduct of a sexual nature," including speech, which coalition members contend is unconstitutional.

The letter was released a day after a group of students and recent graduates staged a demonstration outside the Education Department's headquarters, delivering a petition with more than 115,000 signatures calling for the department to get tougher on colleges that fail to prosecute sexual violence. (The petition has since grown to 155,000 signatures.) Sexual-assault survivors and their advocates belonging to a group calling itself Know Your IX, after the Title IX anti-discrimination statute, said resolutions like the one reached in Montana change things on paper, but not in practice.

Although it may seem like the two groups are pushing the government in different directions on sexual violence policy, Will Creeley, FIRE's director of legal and public advocacy, says that's not true.

"I don't see us [as] necessarily on different sides," Creeley said. "One thing we certainly have in common with Know Your IX is a frustration with which sexual assault and sexual misconduct policy are being handled."

Creeley said there were serious problems at Montana, but the resulting resolution was "sloppy" and left a broad definition of harassment that can lead to abuse by administrators.

The Student Press Law Center wrote that the Montana resolution "presents a muddled view of what qualifies as sexually harassing speech, and it desperately needs clarifying to spare innocent speakers (including journalists) from overzealous campus discipline."

Laura Dunn, a University of Maryland law student and an organizer of Monday's protest, told HuffPost her group is tired of the federal government relying on voluntary agreements like those at Montana and Yale.

"We need schools to realize this not just something you put on paper and then go on your regular routine of discouraging victims," Dunn said, suggesting that without financial penalties or continued monitoring by the DOJ, schools will never reform.

"We’ve taken important steps in recent years to toughen enforcement of Title IX," said Stephen Spector, an Education Department spokesman. "While proud of our accomplishments to help prevent and address sexual violence, our conviction is that there is always more that can and should be done. We remain open to feedback."

People involved in Monday's protest told The Huffington Post they met with officials from the White House Council on Women and Girls, the vice president's office, the Department of Justice and the Department of Education to lay out proposed reforms.

Dunn said Know Your IX expects to have a follow-up meeting with federal officials in the coming weeks, while FIRE is awaiting a response to an inquiry about the Montana resolution from Sen. John McCain (R-Ariz.). 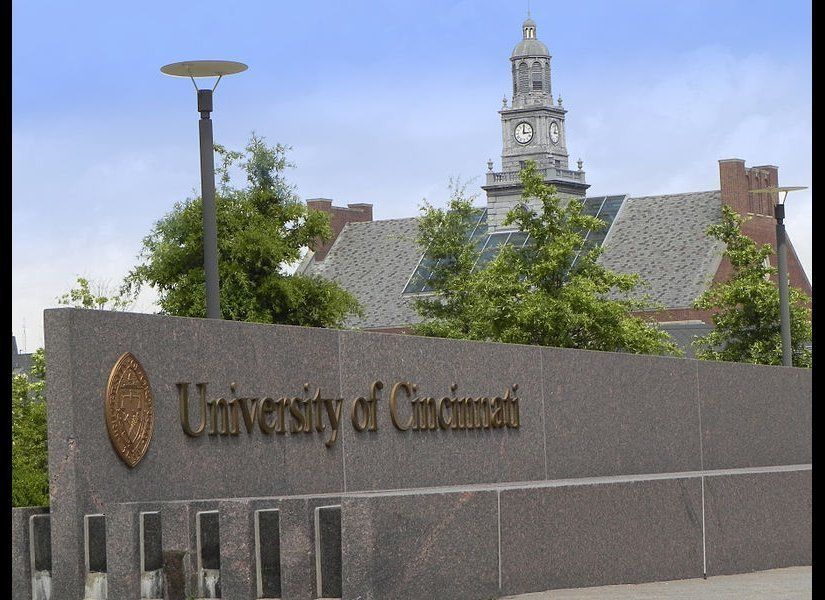