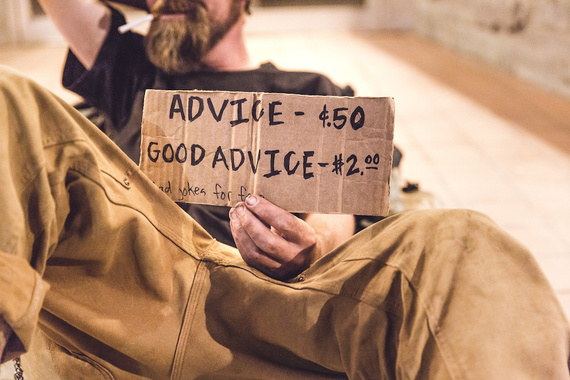 What I was most excited for at this years' Frieze was not just the artworks, but the talks, especially one that aimed to investigate if the rising London prices can afford artists living in this city any longer? The average property price in London is £500,000 and the average salary of an artist £10,000 -- you don't need to be a math whiz to realise that those two don't compliment each other too well.

And then the discussion was turned on its head as the questions were shifted into:

Do we want artists in London? If yes, what are we going to do about it?

This was particularly intriguing as I am sure this very question has drifted in every artists' mind at one point or another; why bother staying in a city that is determined to make things more difficult for you?

The panel continued to deliberate on various other facets of London living, studio rents, artists' worker status etc. but it was a bit of a shock to me that no one brought up the issue of artists actually earning a reasonable wage besides merely extending a social status that would mean artists would be given key-worker status allowing artists for housing benefits etc.

Should artists be forced to put up with this?
No.
Is it each and every one of our responsibility to do something about it?
Hell yes!

There are three fundamental concerns I have about engaging in such a polarised debate:

Art isn't about making art:
Now, artists can agree or argue with me but essentially artists want to make a difference and the process of doing so is by making art. To crudely think of artists' role as only making art is reducing the work of every artist.

How does this work relate to different industries around us? That's a question worth exploring. Creativity is key to the future of every industry and artists are at the heart of making creative work. In that case, shouldn't we be talking about ways to bring in more artists and their artistic practice to refresh our monotonous structures?

Maslow was wrong:
I like to believe that we have long surpassed a time where our safety & physiological needs determine our actions, or at least hope we have evolved as a society to constructively examine our actions. 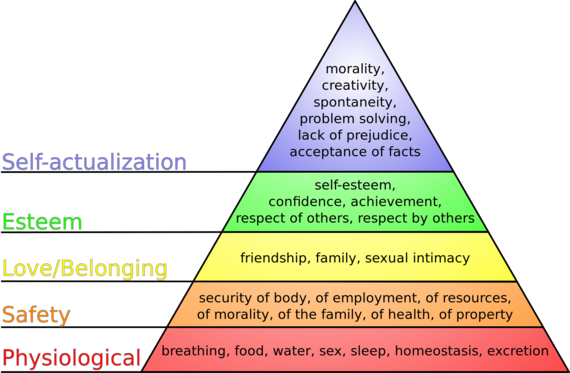 This could not be more true for anyone than artists, above all else, it's critically important for artists to create work, expand upon their artistic practice. Focussing on merely housing or studio spaces (as important as they are) feels like the entire artistic process isn't appropriately understood therefore unacknowledged within the larger social sphere.
Of course, artists need studio spaces to create their work, but when you consider the larger vision artists have we can appropriately cater to every creative's needs instead of only considering the basics.

I don't know a single artist who would be satisfied if (s)he was given housing and food and told that's about as much support their community was willing to extend towards them.

The economies of art:
I feel a bit disheartened when I hear a young graduate gleefully talk about their hopes & dreams of exhibiting in a reputed gallery. Sure, if that's what you want then that's what you want but I cannot help wonder if they are aware of the various opportunities artistic work presents itself with?

Off the top of my mind, there's licensing, partnering with collaborators & building a community of artists by using something like Patreon. The opportunities are endless in this day and age that it deeply troubles me that many artists don't see them. Utmost, artists venture into the commercial sector selling their work both via galleries and online, but for someone engaging in creative practice every day, it's insane how few artists are able to come up with creative ideas to make a living.

This isn't a conclusion, I come across a new way to legitimately make money every single day (no matter where you are!) so concluding this topic would be rather hypocritical of me. If you're wondering what it is that I do? I've been called an artist because I work so closely with galleries & museums, but I'm also very hesitant to call myself an artist largely because the world seems to believe an artist is only one 'who makes things that sit in a gallery' so forgive me if you're not one of them but also if you're not one of them, I would love to hear from you on how you manage your practice and make a living.

The author is a writer & speaker on digital technology in the cultural sector. Previously, she has spoken/worked with The British Museum, The Victoria & Albert Museum & The British Council. She's also the Founder of The Secret Community of Creatives providing insightful content for artistic community every Sunday. Say hello to her on Twitter @bhaesa.